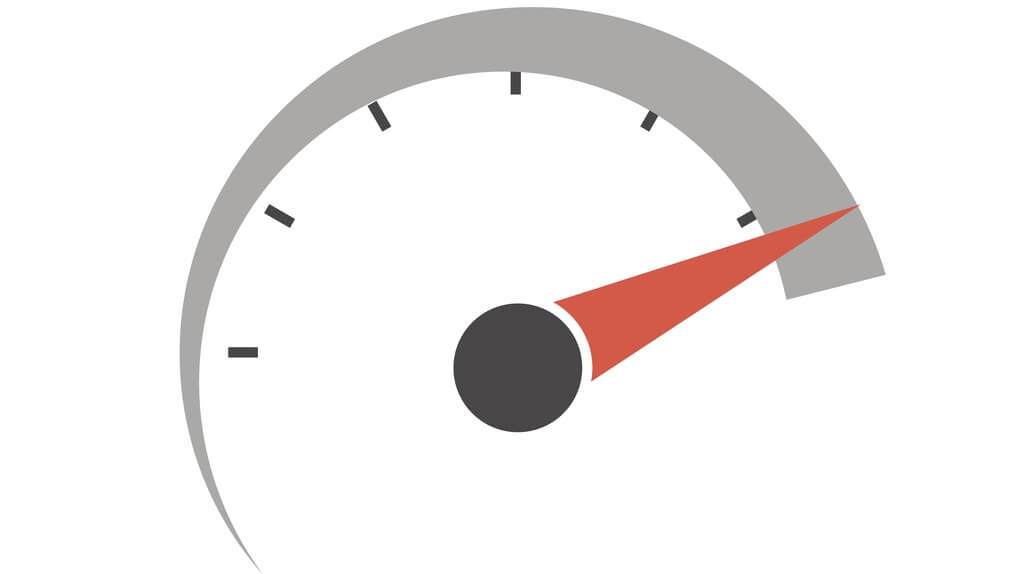 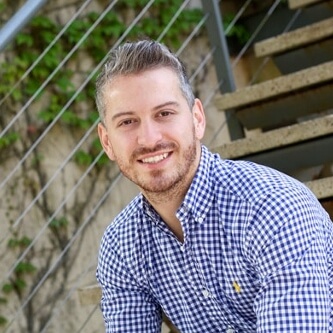 In October 2014, the agency was named 'Fastest Growth Agency' in the South East at the Wirehive 100 Awards, and was a finalist again in 2015, in addition to being a finalist for the coveted 'Most Respected Agency' award.