Co-author of Designing Your Life 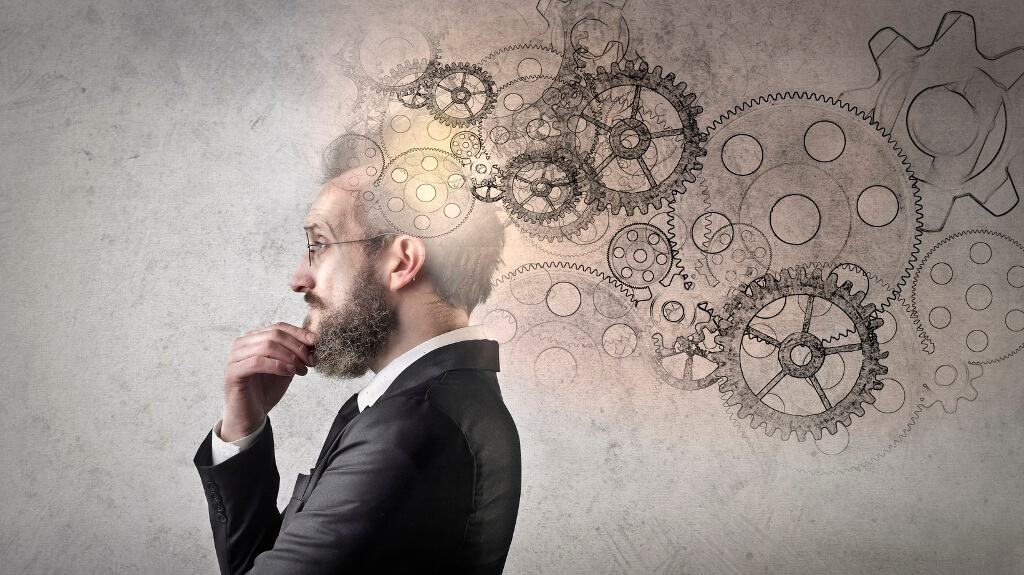 5 Ways To Build A Better Life Through Design Thinking 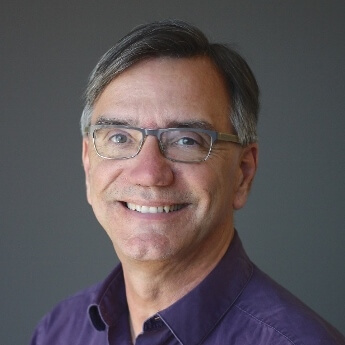 Bill Burnett is Executive Director of the Design Program at Stanford. He got his BS and MS in Product Design at Stanford and has worked professionally on a wide variety of projects ranging from award winning Apple PowerBooks to the original Star Wars action figures. He holds a number of mechanical and design patents, and design awards for a variety of products including the first ‘slate’ computer.

Dave Evans is Co-Director of the Stanford Life Design Lab and holds a BC and MS in Mechanical Engineering from Stanford. When he accepted an invitation early in his career to work for Apple, he led the mouse-design team and introduced laser printing to the masses. He then helped found the pioneering video games developer Electronic Arts.

Bill and Dave are authors of Designing Your Life: Build a life that works for you (Chatto & Windus, £14.99) out 15 September.