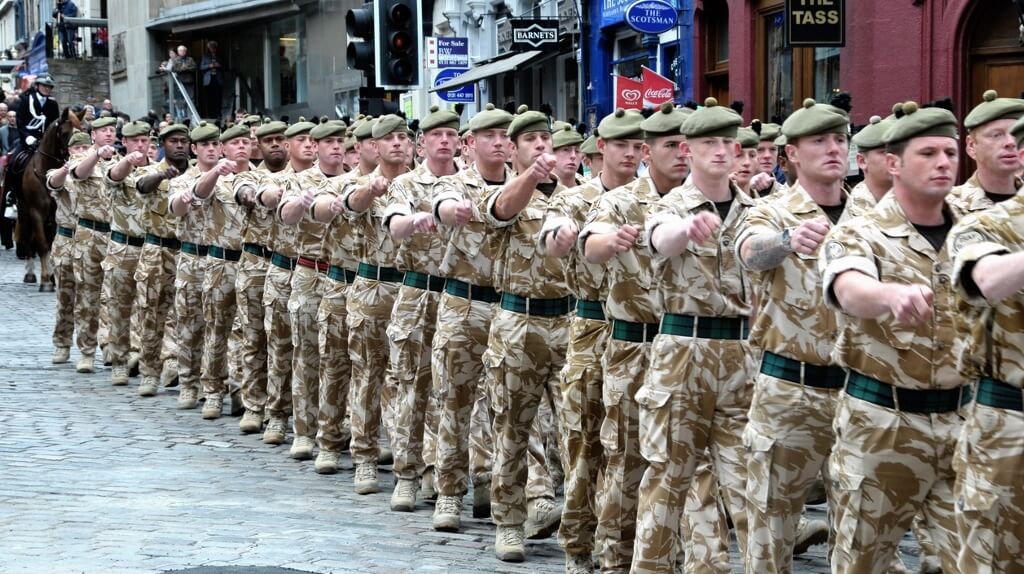 Are Veterans The Answer To The UK Skills Gap? 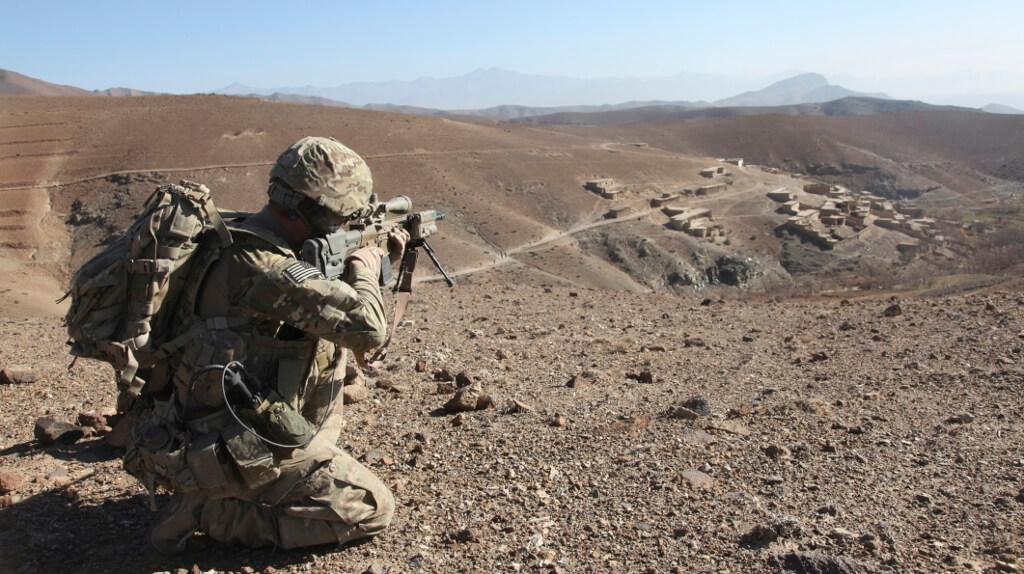 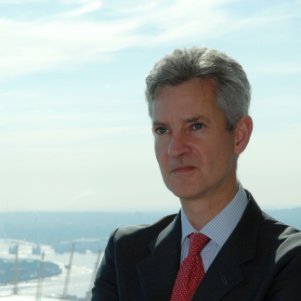 Joined Barclays as the global head of security for all retail operations across the world and setting up a new global function that brought in all six business units to a common minimum security standard , after a 20 year career in the British Army (retired as a full colonel in 2008).