SVP of global retail at Prism 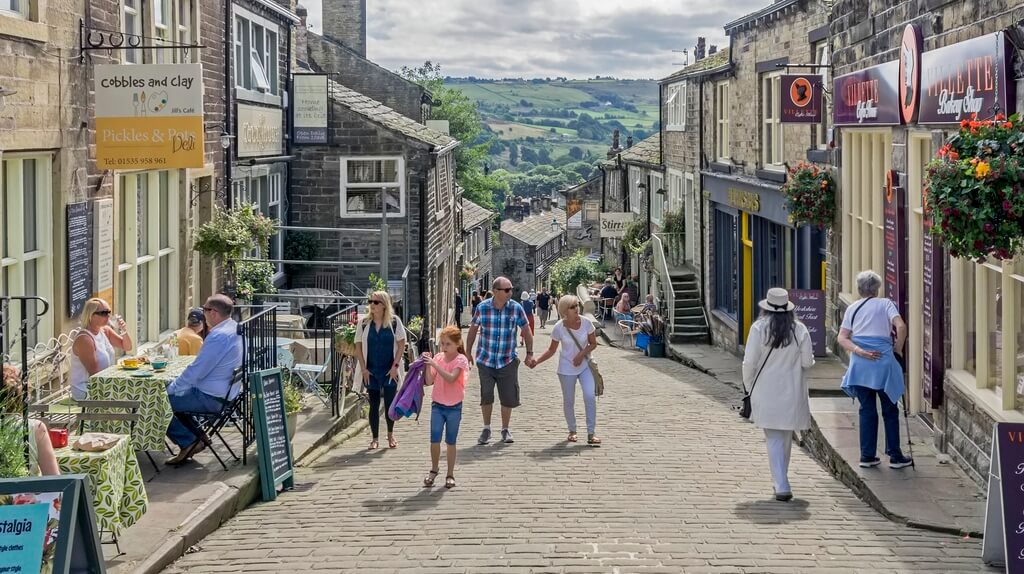 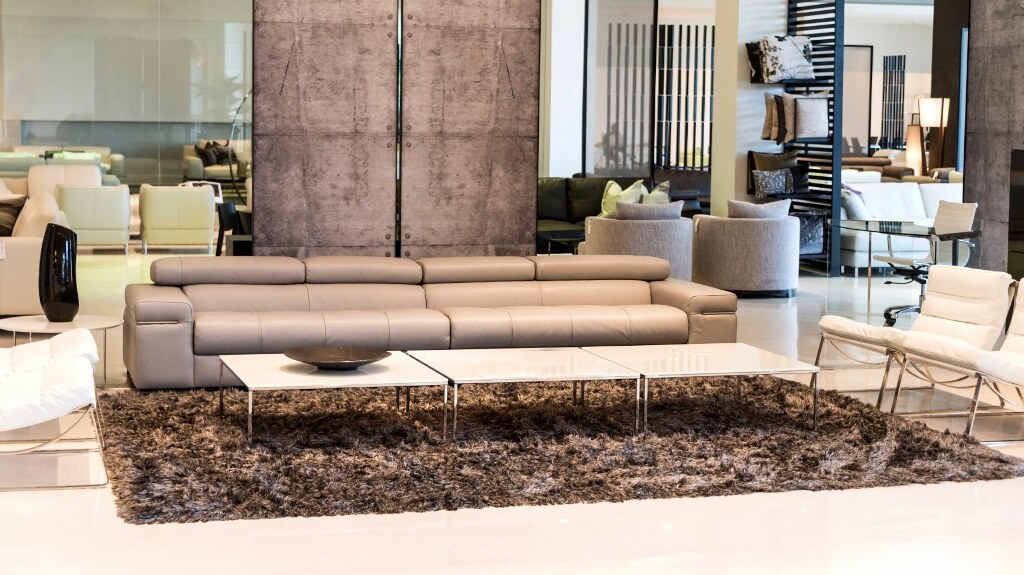 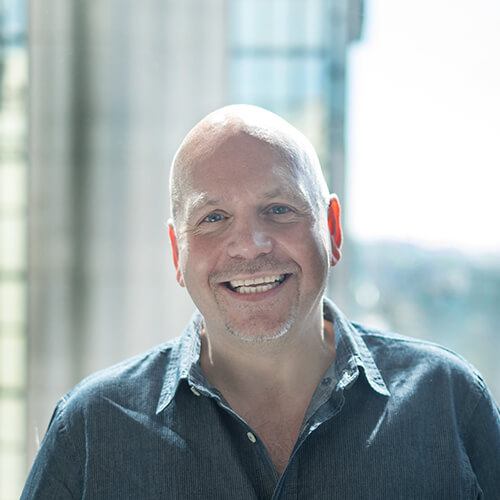 Cliff Crosbie is a seasoned retail executive who​'s been privileged to work with some of the ​world's best brands over the last 30 years.

He joined Prism after overseeing Apple’s global preferred reseller program, where he focused on delivering an exceptional in-store experience for customers in more than 90 countries and 10,000 locations.

Cliff also set up and ran the ​f​lagship Niketown ​in London’s Oxford Circus. Prior to that, he worked in a variety of management and controlling positions in Europe with IKEA after starting out with Terence Conran’s Habitat stores back in the 80s.

Cliff​'s passion throughout his career has been improving ​all aspects of the customer experience. At Prism, he brings a specialised knowledge of how retailers can optimise merchandising and store design to attract customers and maximise revenues.

When Cliff’s not at work, he’s playing music, studying art or out running in the countryside with his three dogs.