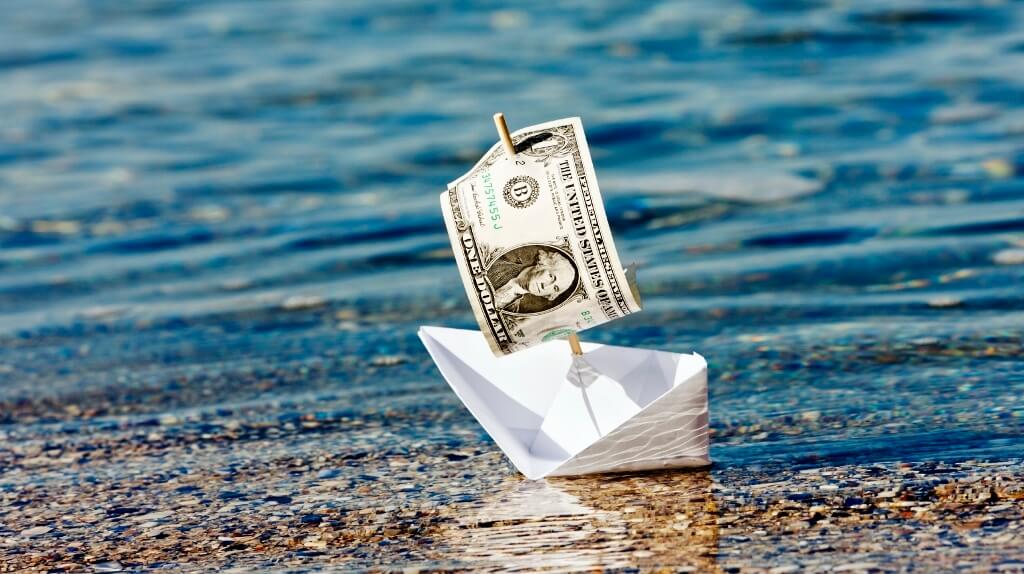 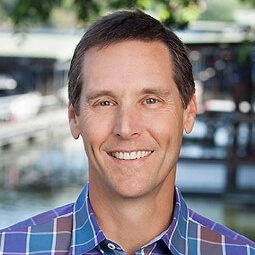 In 2003, Craig Malloy had a vision to change the way the world communicates, and his answer was reimagining video communications. To this day, his quest remains unchanged. Craig started Lifesize in 2003, oversaw its acquisition by Logitech in 2009 and served as CEO until 2012.

Drawn back by his unceasing passion for the industry and reinventing video technology, he returned to Lifesize in 2014.

Craig’s video communications experience dates back to 1994, when he worked at VTEL Corporation in Austin. Prior to founding Lifesize, in September 1996, he launched ViaVideo, an Austin-based start-up of which he served as a cofounder and CEO.

ViaVideo was purchased by Polycom in 1998, which launched their video communications business. Craig was General Manager of Polycom's Video Communication Division for more than four years, leading up to his establishing Lifesize.

With a background in the U.S. Navy, Craig brings two key tenets with him to his leadership role at Lifesize: taking care of your people (or Lifesizers, as we like to say) and creating an environment where they can maximize their creativity and achieve their professional goals.

The success of this philosophy is evident as Craig has celebrated 10-year work anniversaries with a number of colleagues, each of whom have stood by his side and watched a start-up grow to become an industry leader.