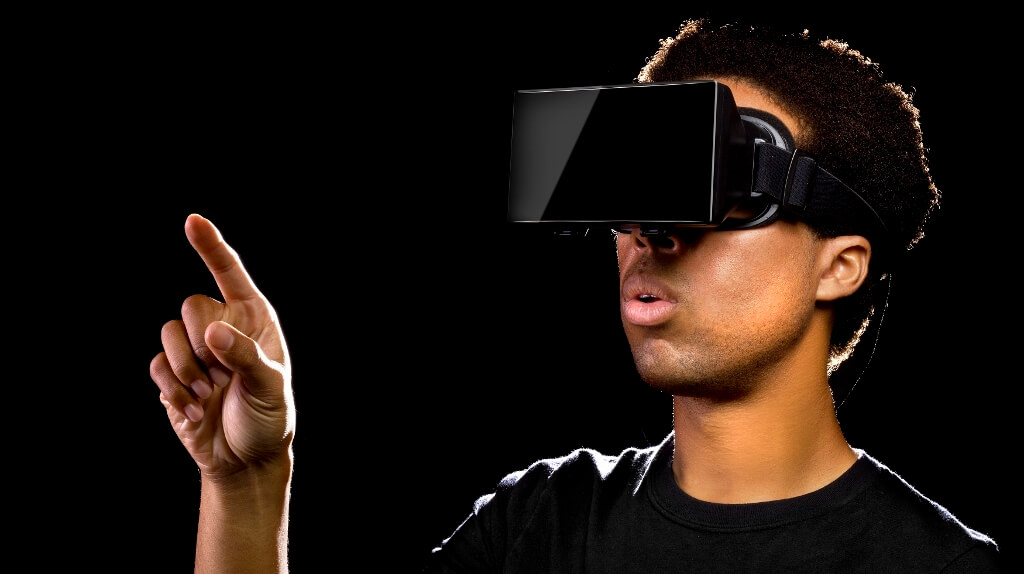 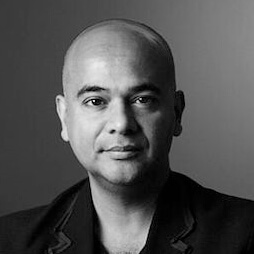 Daljit Singh is a creative digital strategist with a global flair who deploys design methodology to solve big business issues. As the Principal Director, Design Strategy for Fjord in EALA (Europe, Africa, Latin America), Daljit collaborates with our European studios and design directors, and is an integral part of the leadership team across EALA.

Having founded his own agencies and collaborated with design visionaries like Sir Terence Conran, he has 20 years’ experience in the digital interactive communications industry and is a fixture on the Financial Times’ annual Top 50 Creative Minds listing.

Daljit founded creative business consultancy, Happiness, in 2012. From 2010-2012, he was founding partner of Conran Singh, the then digital arm of Sir Terence Conran’s empire. He joined Conran Group from Digit, the pioneering digital agency he founded in 1996 and sold to WPP in 2005.

At Digit, Daljit stayed true to his vision of ‘simple human interaction.’ He put a great emphasis on a rigorous user-centric and design led R&D program, applying his innovation to create cutting-edge entertainment and communications across all digital output including games and interface design. He joined Digit after spending three years as Interaction Designer at IBM.

Daljit’s work has been recognized with a D&AD Black Pencil Award, Design Week Best of Show and two BAFTA’s. His work and thinking has been on display at exhibitions at The ICA and Centre Pompidou. He was a former curator of The Future of Luxury at London’s V&A Museum.

Daljit has made an indelible mark on the digital interactive communications industry and has been instrumental in pushing the boundaries of digital. At Fjord, he will guide the team to push the boundaries of what service design can do.

Back in 2012, Daljit launched his own food brand into three major supermarkets in the UK – Mr. Singh’s Bangras Indian sausages, inspired by his grandfather who used to make them for the whole family when Daljit was growing up in East London.