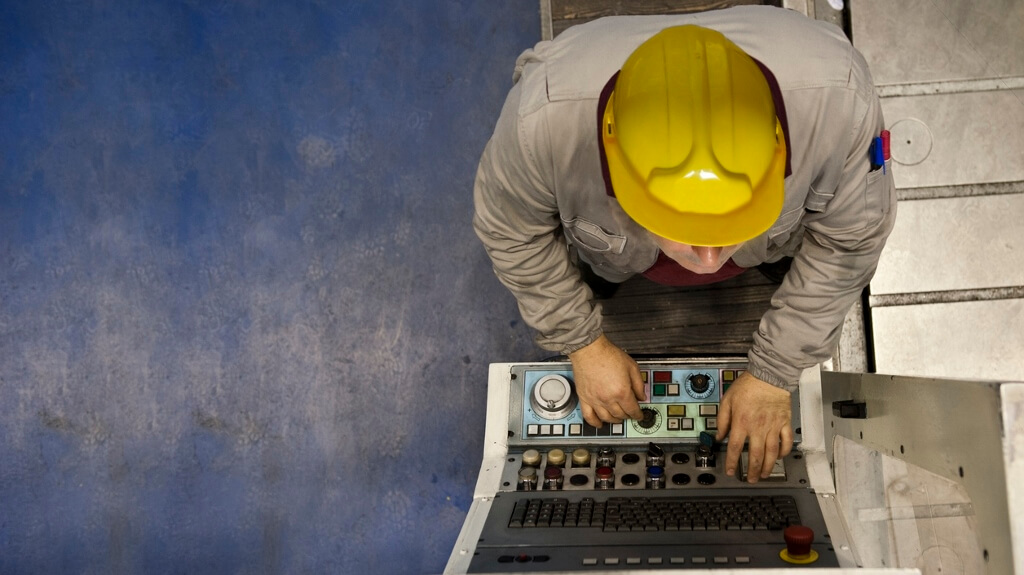 Facing The Future with Digitalisation And Advanced Manufacturing 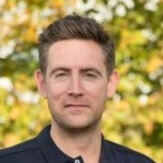 Damian Hennessey is a director of Proto Labs.

Our company was founded in 1999 by Larry Lukis, a successful entrepreneur and computer geek who wanted to radically reduce the time it took to get injection-moulded plastic prototype parts. His solution was to automate the traditional manufacturing process by developing complex software that communicated with a network of mills and presses. As a result, plastic and metal parts could be produced in a fraction of the time it had ever taken before.

Over the next decade, we would continue to expand our injection moulding envelope, introduce quick-turn CNC machining and open global facilities in Europe and Japan. In 2014, we launched industrial-grade 3D printing services to allow product developers, designers and engineers an easier path to move from early prototyping to low-volume production.