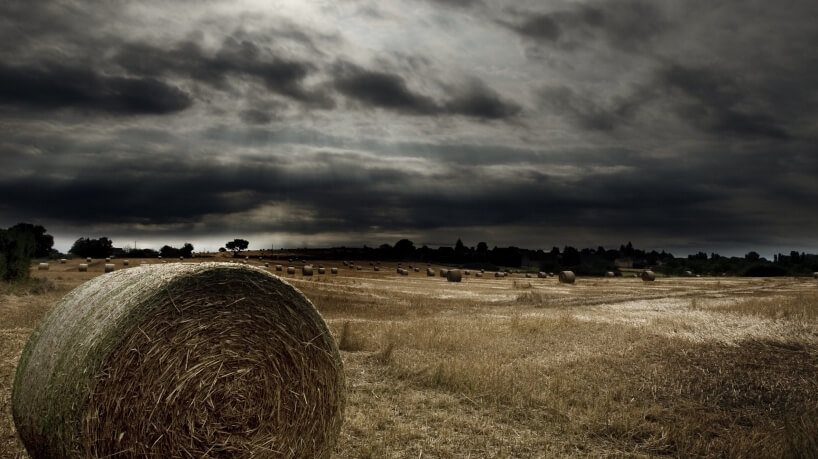 It's Time To Blow Away Cloud Jargon 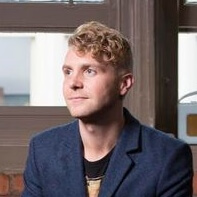 He then developed and ran Melbourne Server Hosting for 12 good years where he helped to pioneer amazing customer service in a rapidly growing industry.

The death of Daniel’s beloved step father and co-director Victor Collins in 2012 served to solidify Daniel’s focus on becoming a parent and start anew. ‘It was time to sell, I’d taken Melbourne as far as I could and I wanted to start a family. My twins, Austin and Rose were born in 2014.’

After a three year break, Daniel felt it was time to get back in the game, this time striking the right balance between work and home, to give and get the best from all aspects of life.

When he’s not at work or being a dad, Daniel can be found at the gym or learning to play the piano at the same level as a seven year old.