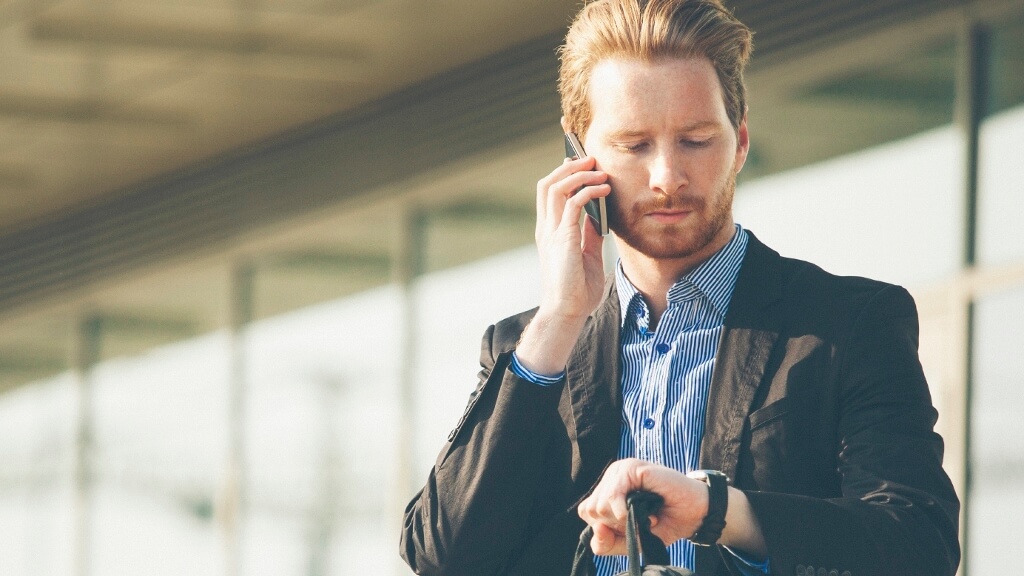 How To Capitalise On Busy-Or-Bored Consumers 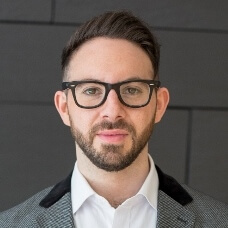 Daniel Murray is co-founder of Grabble, a mobile commerce app that's changing the way our millennial audience discover fashion, lifestyle and beauty products online by enabling users to take inspiration, save and buy from curated collections in just a click.

It's one of the UK’s fastest growing mobile commerce apps. It's been featured as "Best New App" in 34 countries by Apple, twice trended nationally on Twitter, and once Globally. It is also regularly featured as the best shopping app and best fashion app on the App Store.

Touted by Forbes as one of "London's hottest startups to watch". Grabble has grown from from a team of 3 to 22 in the last 5 months in London's Tech City and raised over £3 million from leading Angel investors between London and Silicon Valley.

Grabble were one of the winners at the coveted "Pitch@Palace" event at St James Palace, and co founders Joel Freeman and Daniel Murray are multi award winning entrepreneurs including "UK Young Entrepreneur of the Year" as awarded by Shell Livewire, and Drapers "30 under 30" representing the most exciting young people in fashion in the UK.