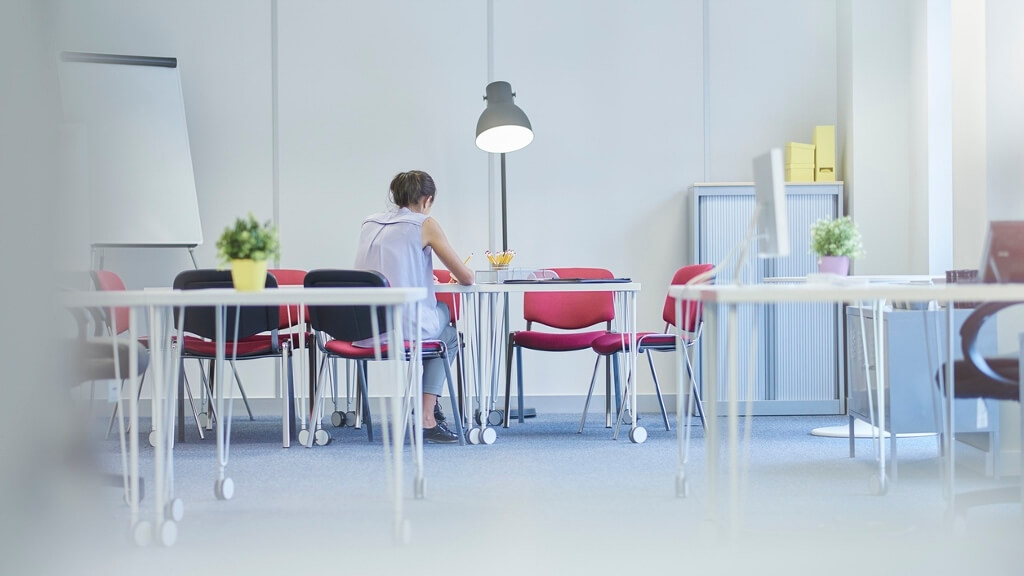 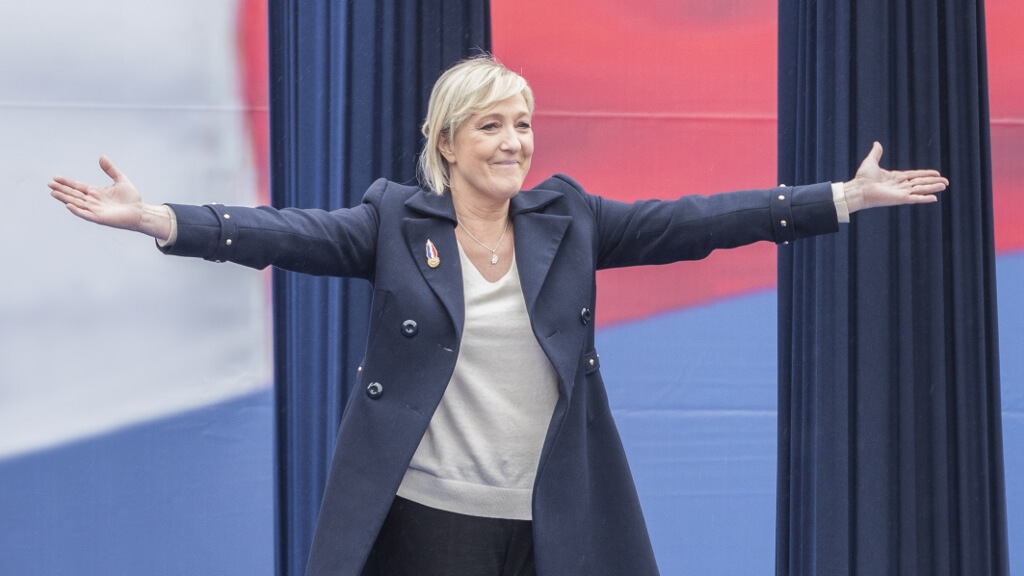 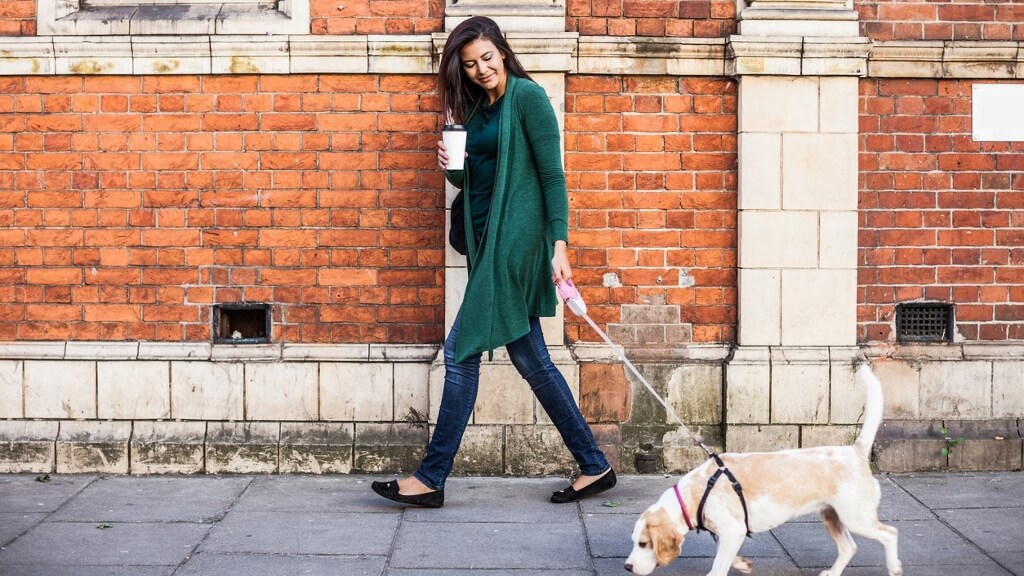 Why The New ‘Alternative Workplace’ Is The Street 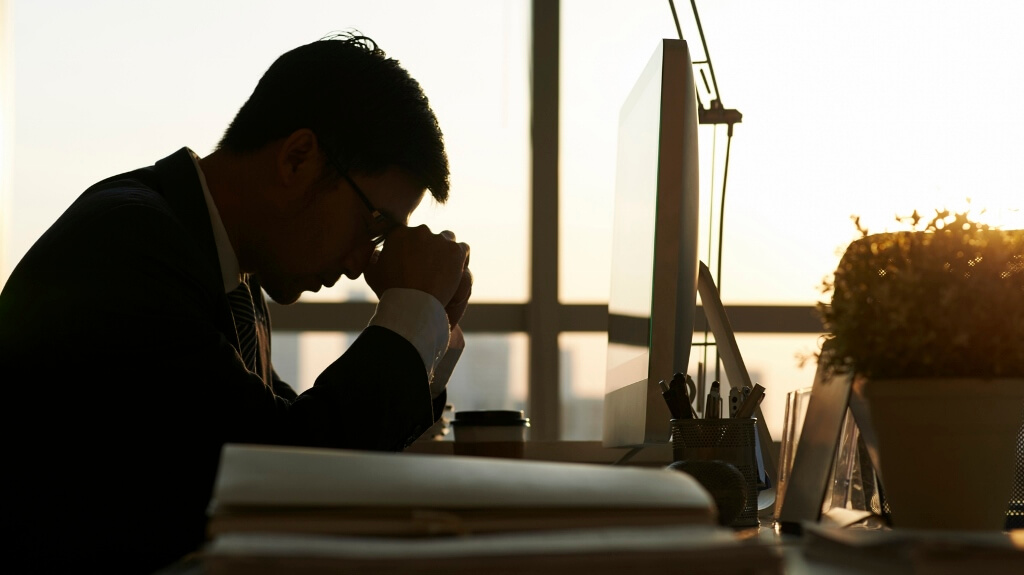 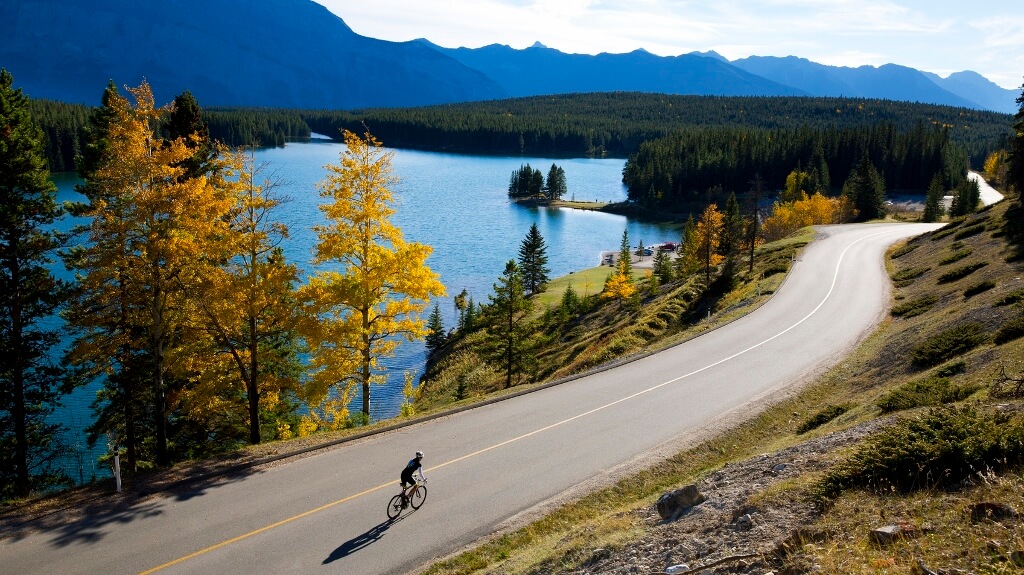 Mind the Gap! How To Find Time In Your Day To Re-energise 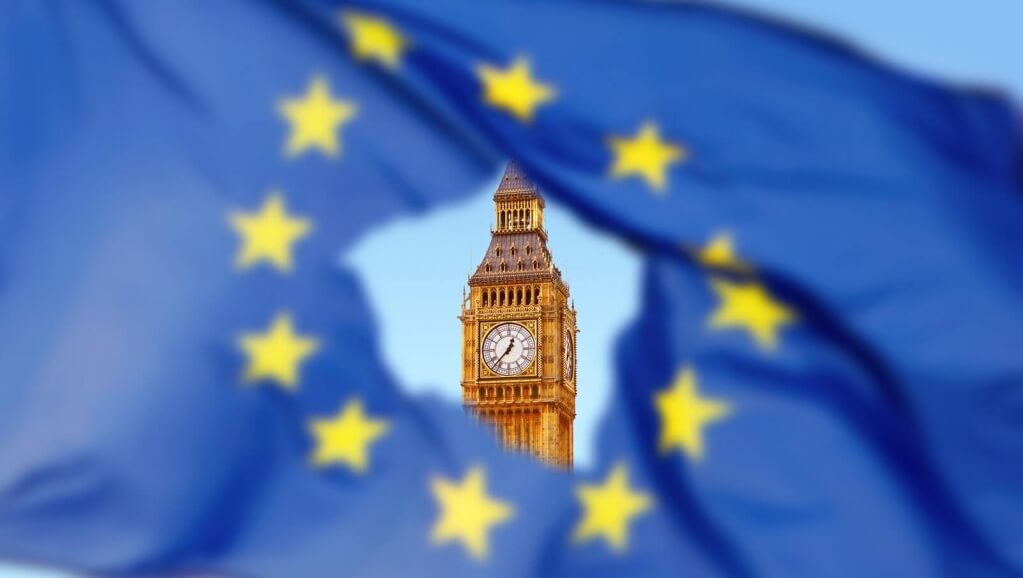 Brexit Britain: 10 Signs That Tell You The UK Is In Meltdown 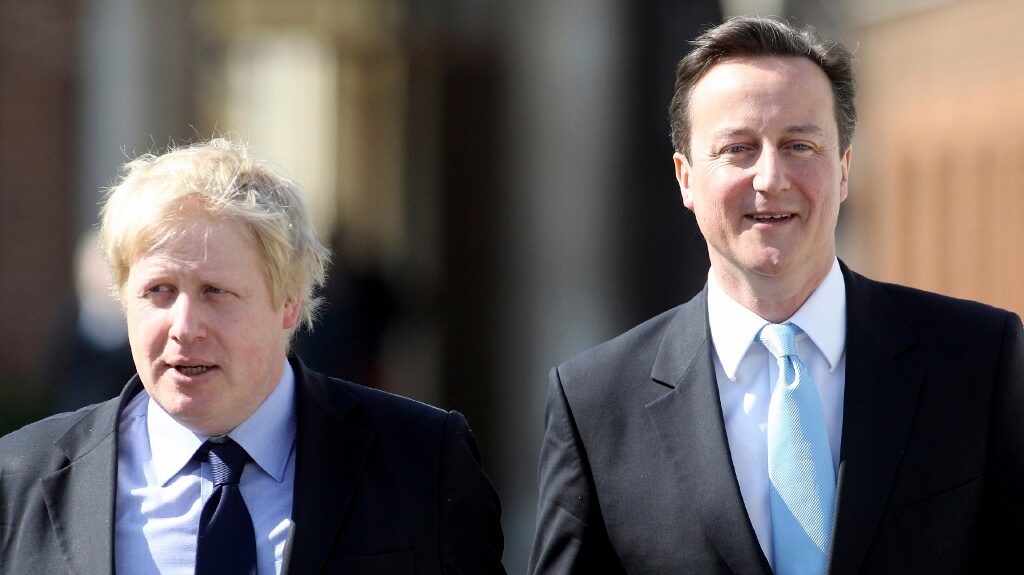 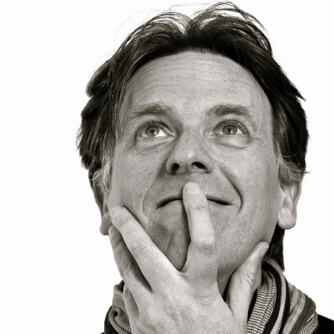 David Pearl is an innovator working in business, arts and social change. He’s the managing partner of Pearl Group and founder of social enterprise Street Wisdom.

His background is the performing arts (opera, theatre, tv and film) – writing, directing, performing and running ensembles in the theatre and music worlds. In 1994, when one of the world’s leading professional service firms was looking for a radically fresh approach for their worldwide conference, they turned to David who transformed a traditional offsite into an iconic experience that heightened creativity, deepened relationships and broadened perspectives.

Two decades on he’s a creative confidante to the leaders of some of the world’s major businesses helping them and their teams perform at new levels. David is in demand as a public and business speaker. He is author of Story for Leaders  and gives masterclasses to executives around the world on the power of storytelling.

A life-long performer, (he sang with Placido Domingo at the age of nine) he keeps his own performance skills honed in the knife-edge improvised shows of his improvising opera company Impropera.

David lives in London and Piedmont, Italy with his wife Joanna – whom he met during an impromptu serenade under her window – and his two children Elsa and Zach.  He is a passionate pilot who doesn’t fly as much as he would like and an enthusiastic, if out of breath, road cyclist.