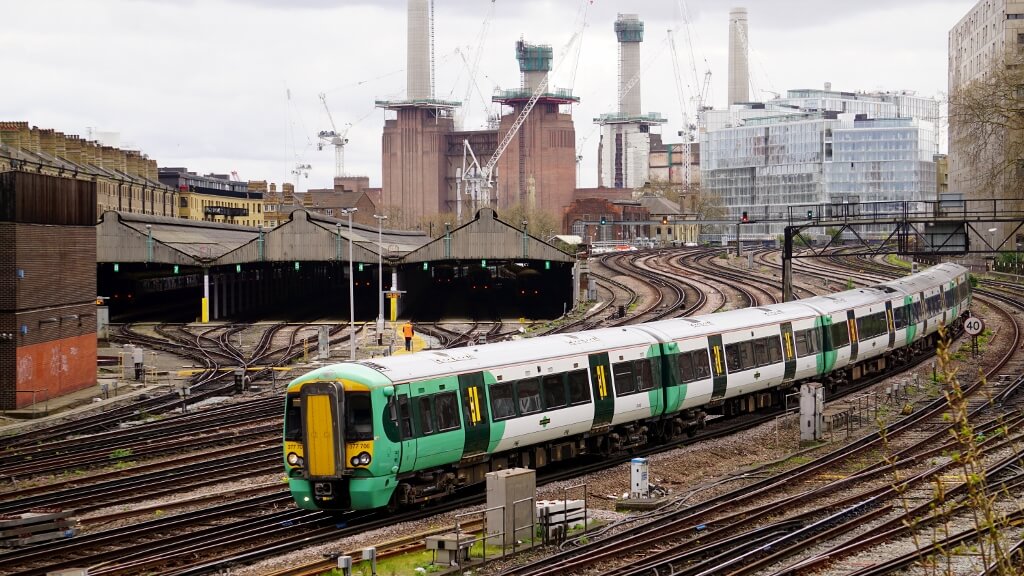 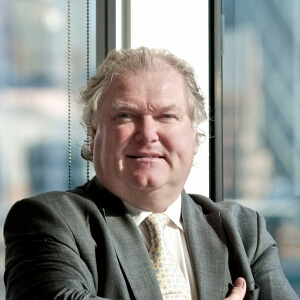 Lord Digby Jones is a crossbench peer in the UK House of Lords and also a well-respected advocate for Business.  Former Minister of State for UK Trade & Investment in 2007–08, he was and is still the only Minister never to have joined the party of Government and is often heard to say “Business is my Constituency”.

A former corporate lawyer and Director General of the Confederation of British Industry (2000–06), he speaks around the world on all aspects of Business, including the wider political and societal scene. He has presented a BBC 2 TV Series “New Business Troubleshooter” and is a regular commentator across the international media, appearing regularly on TV, radio and in the newspapers, where his views and opinions find a regular audience.

Born in Birmingham and educated through a Scholarship at Bromsgrove School, Digby Jones joined the Royal Navy before graduating from University College London and joining the law firm, Edge & Ellison, rising from Articled Clerk to Senior Partner.  In 1998 he joined KPMG as Vice-Chairman of corporate finance, before taking up the role at the CBI.

In 2006 he was knighted for his services to Business and became Sir Digby Jones in the Queen’s New Year’s Honours List.  In 2007 he became a Life Peer taking the title Digby, Lord Jones of Birmingham Kb.

His first book, Fixing Britain: The Business of Re-shaping Our Nation, was published by Wiley in 2011.

Digby believes passionately in the upskilling and lifelong training of communities. He is involved with several charities including Cancer Research UK, the Royal Navy & Royal Marines Charity, and Ladies Fighting Breast Cancer. He lives in Warwickshire with his wife, Pat, and enjoys rugby and military history.

He is a past winner of BBC TV Celebrity Mastermind and is a major supporter of the Royal Shakespeare Company and the City of Birmingham Symphony Orchestra.