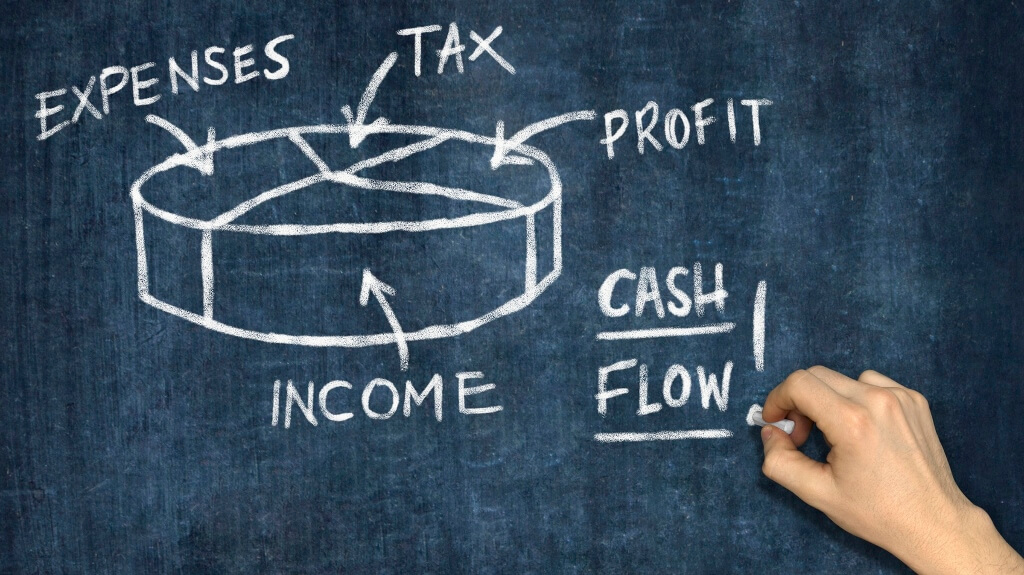 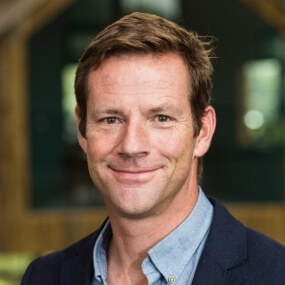 Ed Reeves co-founded Moneypenny with his sister Rachel Clacher in 2000.

Moneypenny is now the UK’s leading telephone answering service and outsourced switchboard provider, handling many millions of calls a year for around 10,000 UK businesses.

Ed remains responsible for Moneypenny’s overall strategic direction and is currently overseeing the company’s continued expansion into the US market, adding to existing offices in New Zealand and the UK.

Over 500 Moneypenny staff are based in their new extraordinary headquarters, located on the North Wales/Cheshire border.

Moneypenny is one of the fastest growing companies in the UK and is proud to have won the Queen’s Award for Enterprise and has been recognised in The Sunday Times ‘100 Best Companies to Work For’ four times.