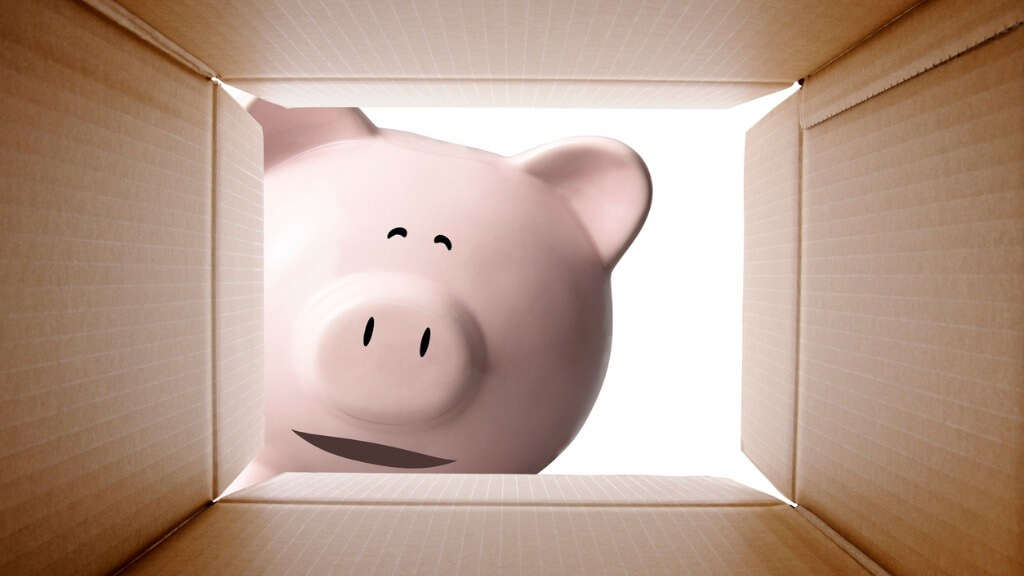 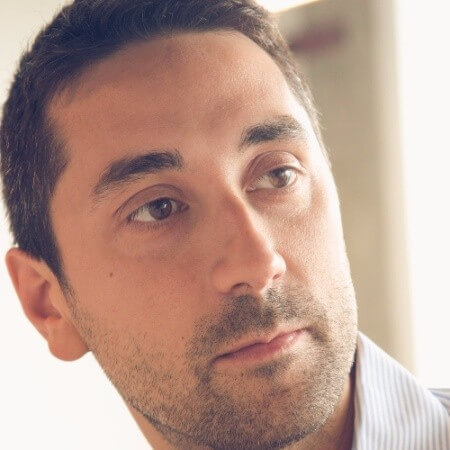 Francesco Simoneschi lives and works between London and San Francisco where he's the founder of TrueLayer, a FinTech and Bank API startup and Partner of the Venture Capital firm Mission and Market.

Previously, Francesco was VP of Strategy at FOVE, a leading VR startup that has raised $12M+; and Product Manager at UpSight, a mobile analytics company founded in 2007 that has raised more than $50M in venture capital.

As an entrepreneur, he co-fuonded Staq, a startup incubated by Microsoft and TechStars and later acquired by UpSight. In 2007, Francesco also founded DomainsBot, an Italian company based in Rome which is now part of the German group Sedo Holding Gmbh.