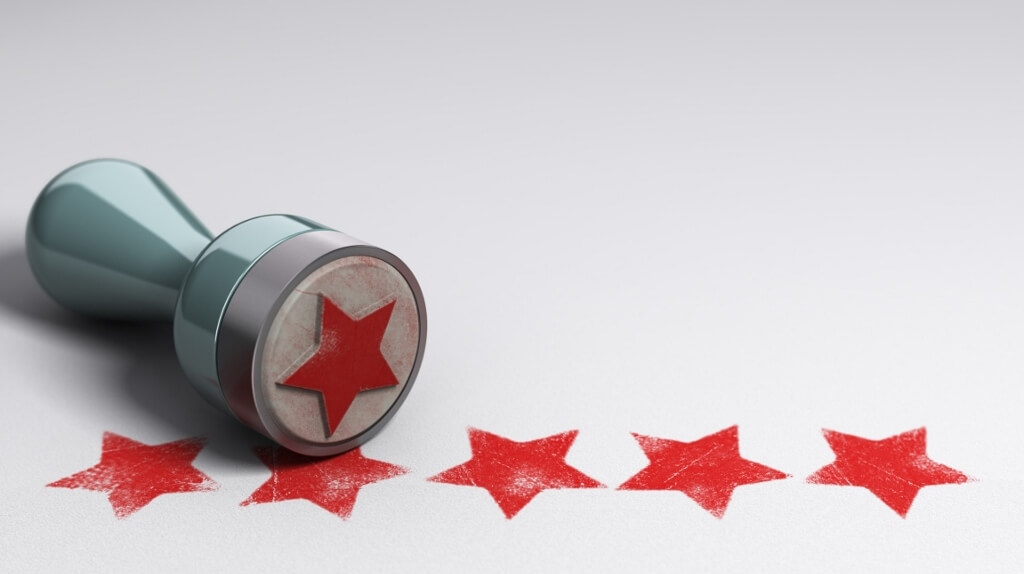 How To Truly Breed Loyalty 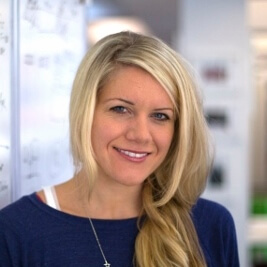 Georgina Nelson is CEO truRating, which founded in early 2013 when she began to notice how influential online review sites were becoming and the make or break role they were playing for many businesses.

Georgina was concerned that despite best intentions, feedback sites often just didn’t represent the general public’s opinion. If you were looking for horror stories or five-star reviews, there were plenty to pick from, but it was harder to get a sense of what a more typical customer experience might be like.

She set out to build a point-of-sale ratings system that would be fit for all requirements. Intuitive, fast and capable of delivering real insight for any kind of business, truRating also allows the customer to have their voice heard with a simple tap from 0-9.