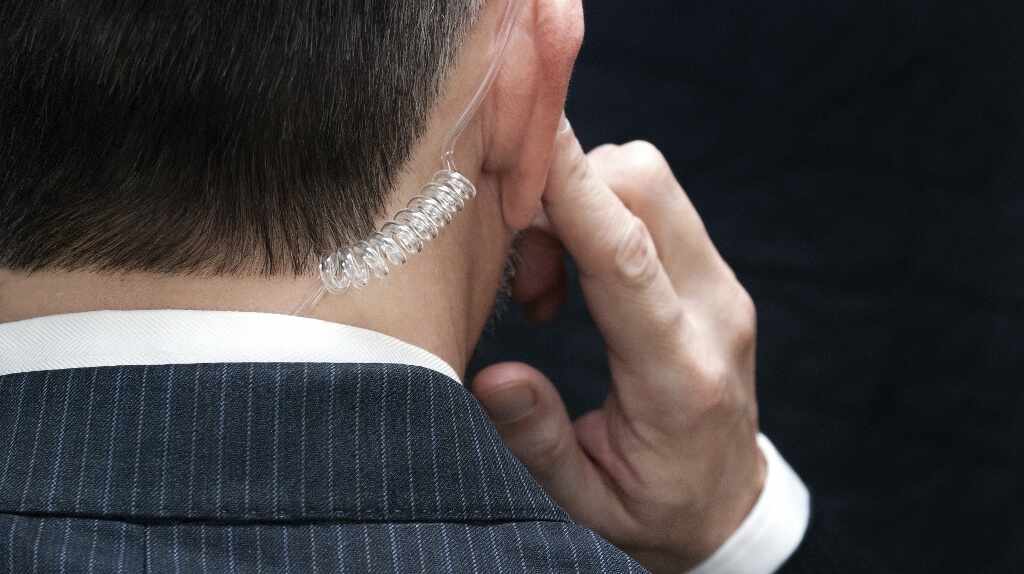 Why Raising Cyber Standards Is Essential For Business Security 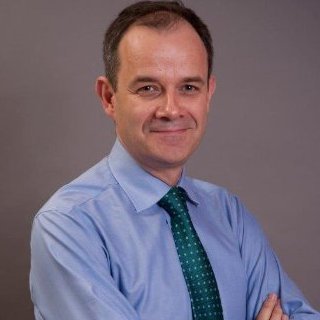 Gordon Morrison is Government Relations Director for Intel Security UK. He has long term experience in Defence and Cyber Security. He joined the UK Ministry of Defence as an apprentice in 1985 working on a number of research and development projects at the Atomic Weapons Establishment Aldermaston.

As a project engineer in the mid to late 1990's he was part of a successful MOD project team delivering a highly secure command support project. In 1998 he moved to industry spending time as an security analyst for Zergo Ltd during the .com boom and subsequently joined EDS to help deliver a number of military systems in both technical and account management roles.

From 2004 – 2010 he worked for Detica as a Senior Manager in its National Security practice and was Head of Secure Systems for Steria. Most recently Gordon was Director - Government at techUK the national trade body for technology in the UK. In this role he was responsible for all techUK’s work with UK Government.