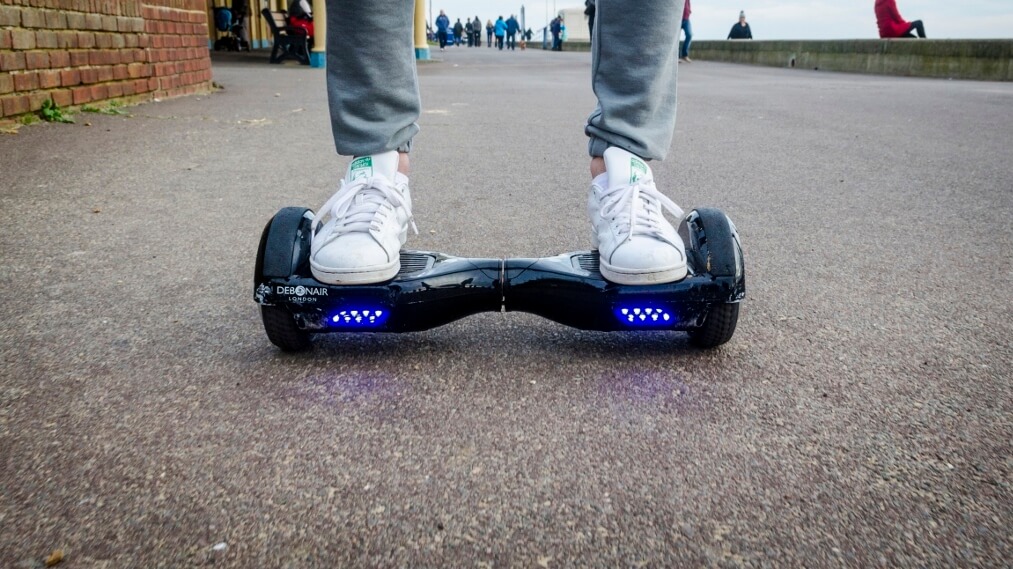 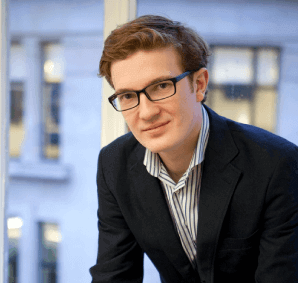 Henry is responsible for running TrendWatching’s global activities on a daily basis and is a sought-after keynote speaker who’s shared the stage with the likes of Kofi Annan, Seth Godin and Eric Schmidt and has given over 100 keynote presentations in more than 25 countries across six continents.

He is regularly quoted as a trend expert in leading publications such as the Financial Times, The New York Times, Fast Company, and The Economist; and has appeared on networks such as CNBC, the BBC, and Al Jazeera.