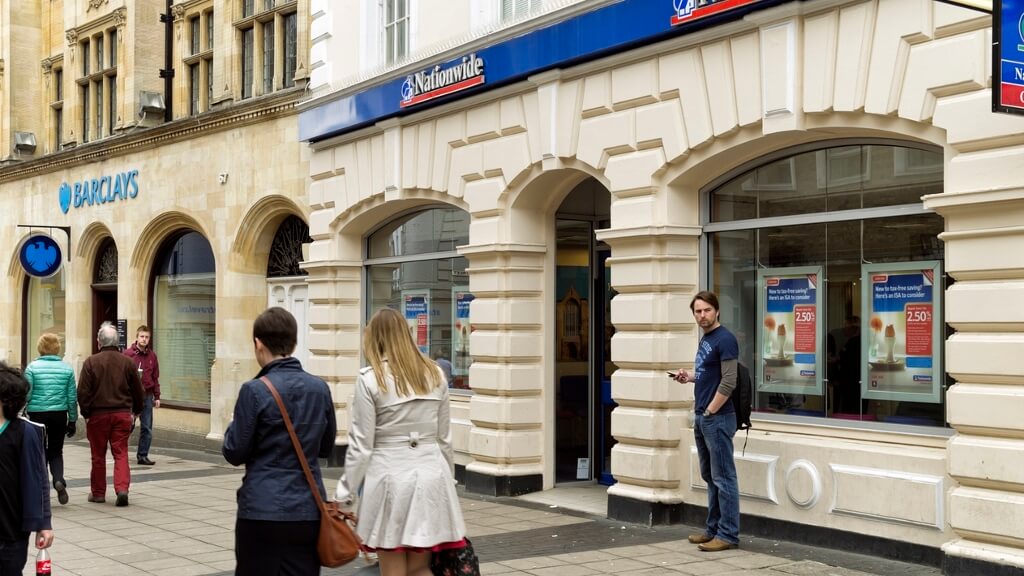 What Does The Future Hold For The Traditional Bank Branch? 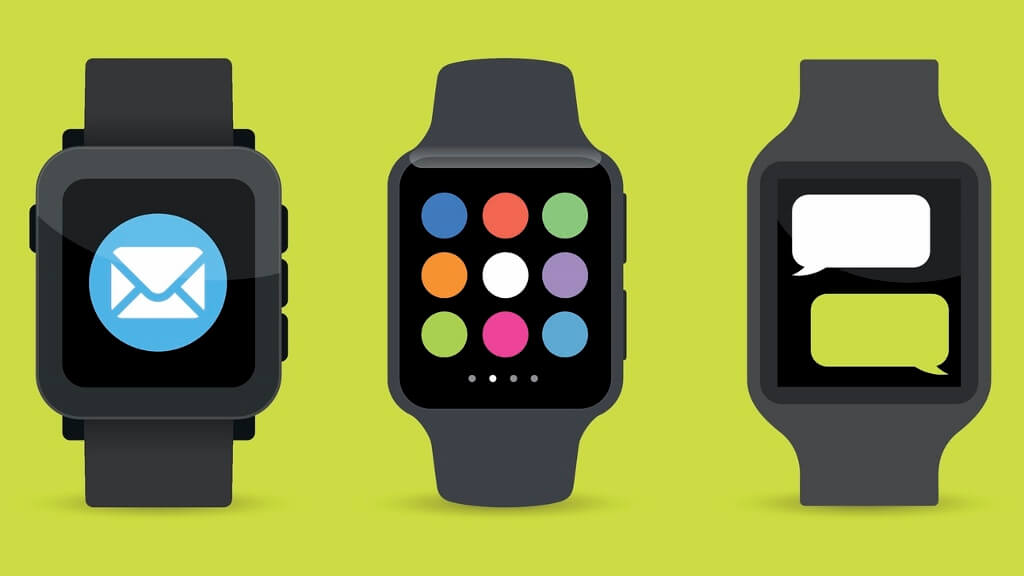 The Future Of Wearable Technology 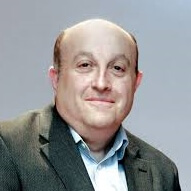 He has been in the Payment Industry for 25 years initially working for Lloyds bank in a variety of roles including Managing the Key Accounts area of Cardnet, the banks Acquiring division and later on was responsible for the Banks relationship with the major Card schemes and  other industry bodies.

Howard sat on both the Acquirer Forum and the Switch card Services management Committee.

At Gemalto Howard is responsible for a Business with a turnover in excess of £130M across Banking,Transport and E Banking Security.

He has in the this role been active in a number of initiatives such as the development of NFC technology, working with customer to look at next generation authentication options as well as next generation SIMs and options for mobile operators.