Founder of the Scale Factory 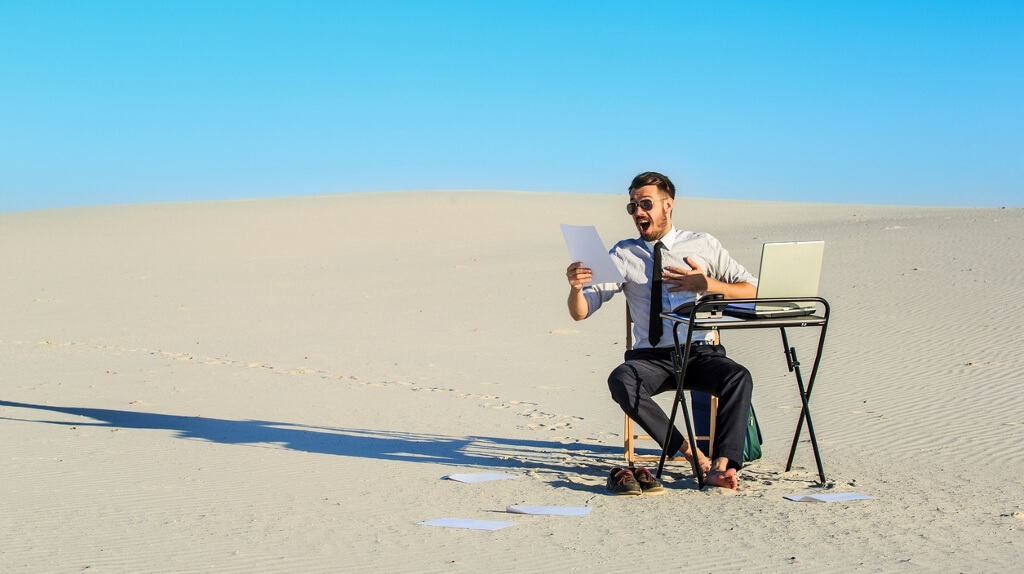 The Essence Of An Effective Remote Team 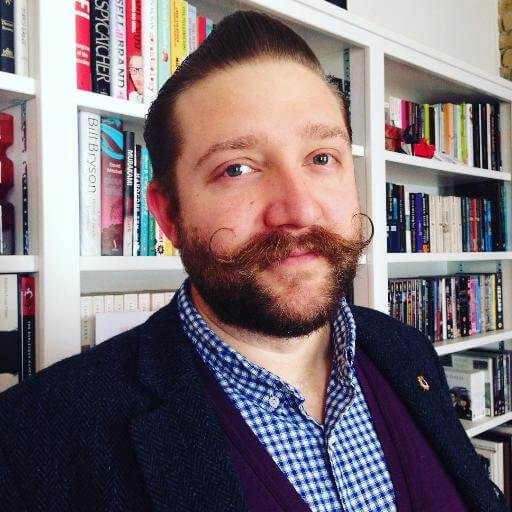 Jon Topper is founder and principle consultant of the Scale Factory.

Jon started his professional career with Designer Servers (DSVR), one of the first companies in the UK to offer virtual server hosting, working variously as a developer, support manager and, later, lead systems administrator.

At the end of his tenure there, he joined mobile startup Trutap as developer and systems administrator, building around practises that would later be referred to as "DevOps" by the industry. After Trutap, he started The Scale Factory, along with Mike Griffiths, in order to do more of the same.

With The Scale Factory, Jon has worked with well-known organisations such as Songkick, BSkyB, Global Radio and ITV, as well as a number of smaller organisations, building both infrastructure and teams.

Outside of office hours, Jon enjoys photography and complicated cookery.