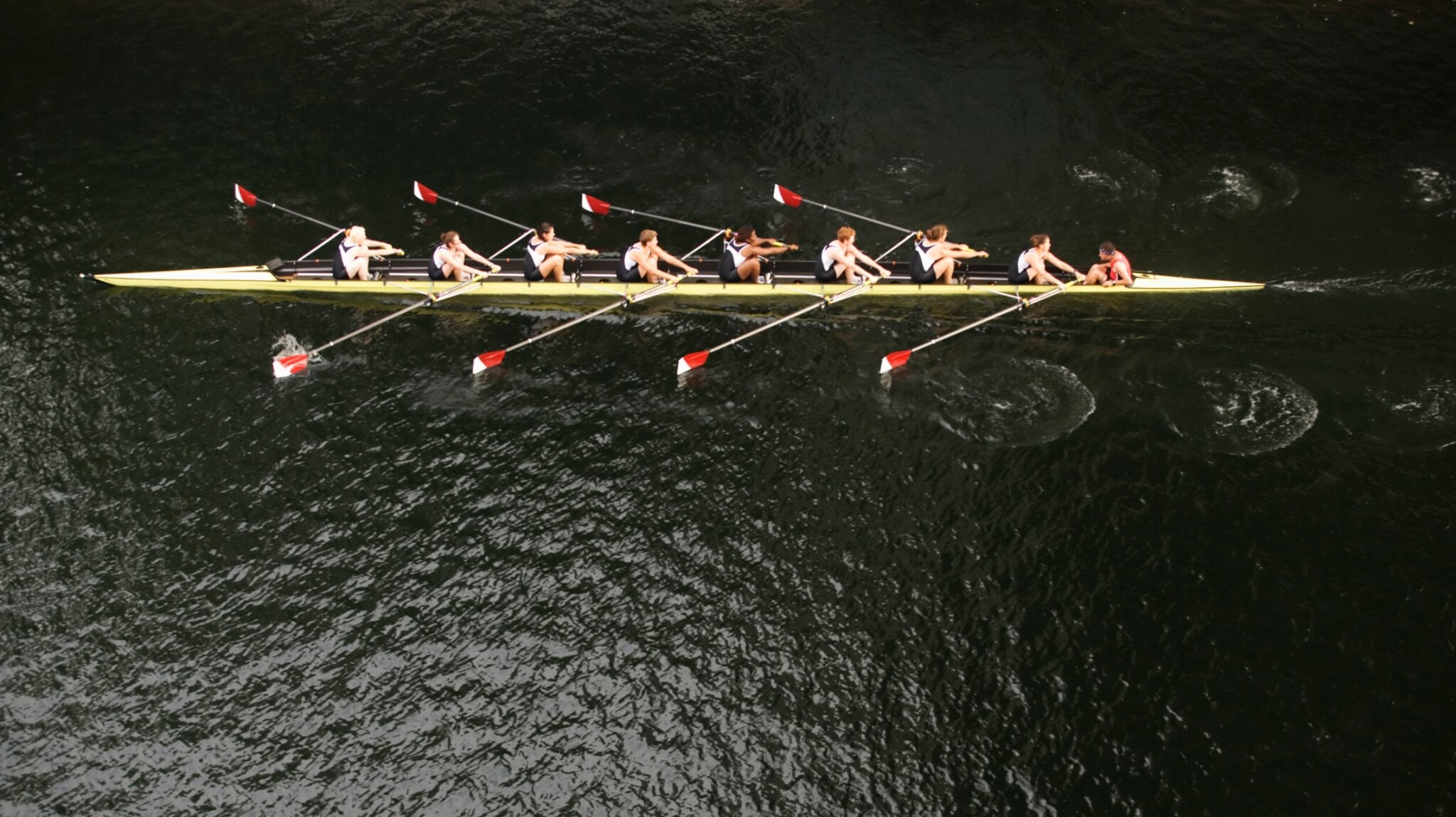 The Partnership Edge: Make Friends For A Successful Life 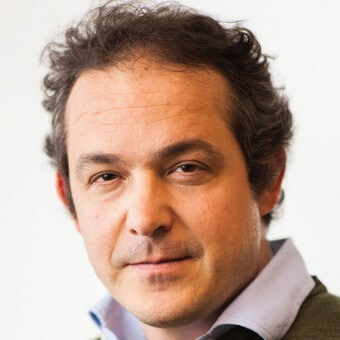 Juan is responsible for driving the corporate direction of Basekit.com, overseeing the company’s international expansion into Latin America, as well as the development and execution of operations and sales. Juan originally joined Basekit.com as an investor following Basekit.com’s win at Seedcamp in 2008, and was appointed CEO in June 2009.

After his work at McKinsey & Company, Juan was bitten by the entrepreneurial bug and Juan built and managed BEAM.TV, a digital distribution network for advertising. BEAM.TV proved hugely successful, and was sold to the Carlyle European Technology Fund in early 2008. As well as CEO of Basekit.com, Juan is also co-founder and member of the Board of Ebury Partners, a financial payments provider specialising in foreign exchange.