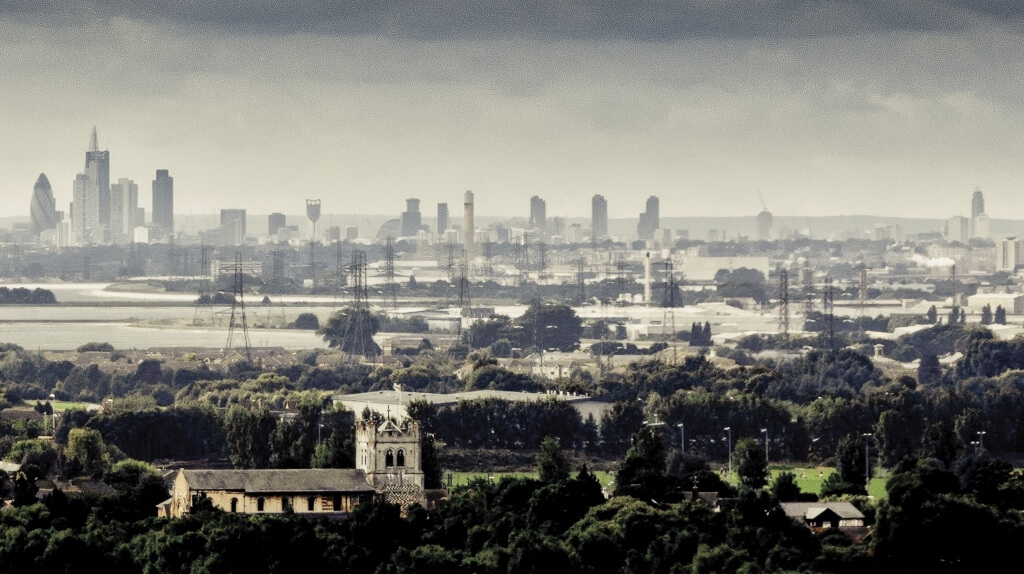 Why You Shouldn’t Start A Business In London

Born in Ireland, near a small town called Castleblayney, Kathy began her working life as a theatre director in Dublin, working on both professional productions and in youth and community settings. She subsequently became the Founder-Director of the first Outreach & Education programme at The Abbey Theatre, Ireland’s national theatre, then took over as Artistic Director of Project Arts centre in Dublin’s Temple Bar.

There she oversaw the capital development programme for the new Project venue space as well as working with Temple Bar Properties on the regeneration programme for the area. In 2002, she came to Scotland to take over the role of Director of The Lemon Tree in Aberdeen, one of the UK’s most loved and respected music and performance venues.

This was followed by a period in Liverpool from 2005 where she worked with Fuse, a young people’s theatre company, as their Artistic Producer. In 2008, she headed up Find Your Talent, a national programme working with four Merseyside local authorities and eight of the area’s large cultural and creative institutions to offer young people and children high-quality creative experiences.

Most recently she was The Quays Arts and Cultural Development Manager, developing a programme of events at Salford Quays and MediaCityUK, working with the BBC, The Lowry, ITV, University of Salford, Great Manchester local authorities and a wide range of SME partners. She has a long history of working as a cultural and creative industries entrepreneur.