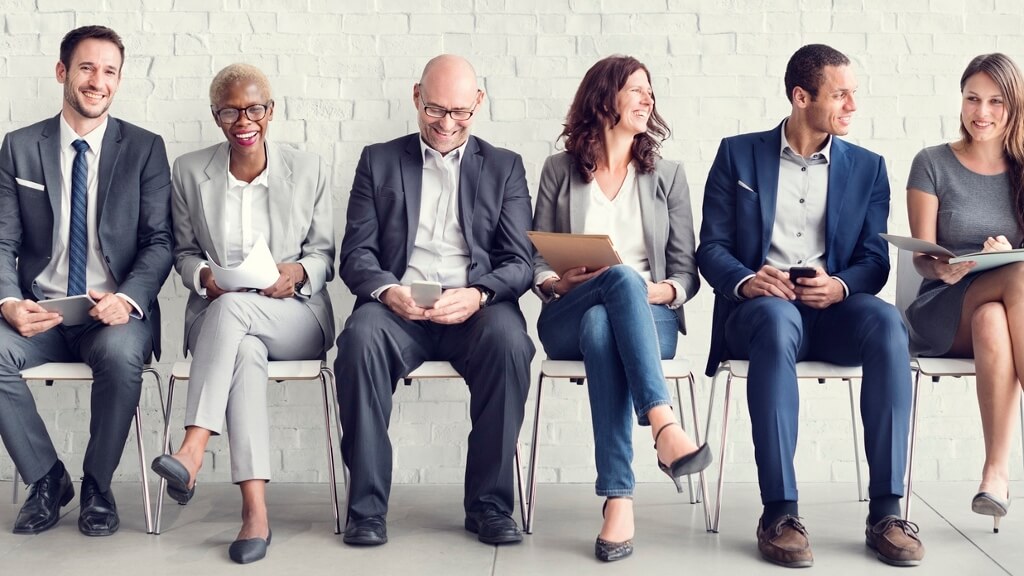 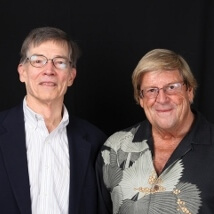 LEE G. BOLMAN is the Marion Bloch/Missouri Chair in Leadership at the Bloch School of Business and Public Administration at the University of Missouri–Kansas City.

Widely published on the intersection of leadership and organisations, Bolman is a sought-after consultant for corporations, public agencies, and educational institutions in the United States and around the world.

Having served on the faculty of some of the top U.S. universities, his research into organisations, symbolism, and change informs his work as a consultant to business, health care, military, educational, and religious organisations across the globe.