Founder and CEO of Actinic 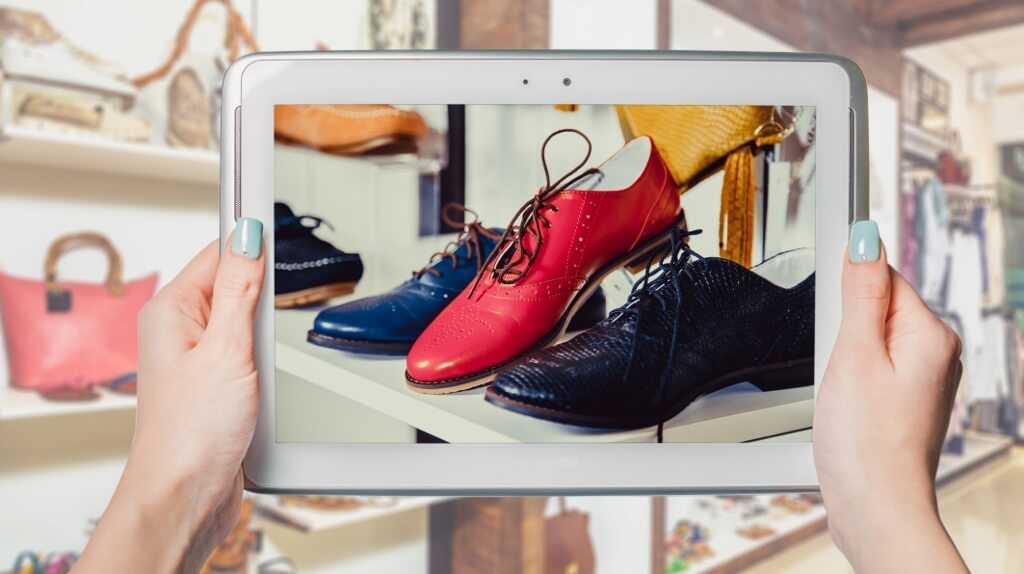 Six for 16: eCommerce Trends For The Year Ahead 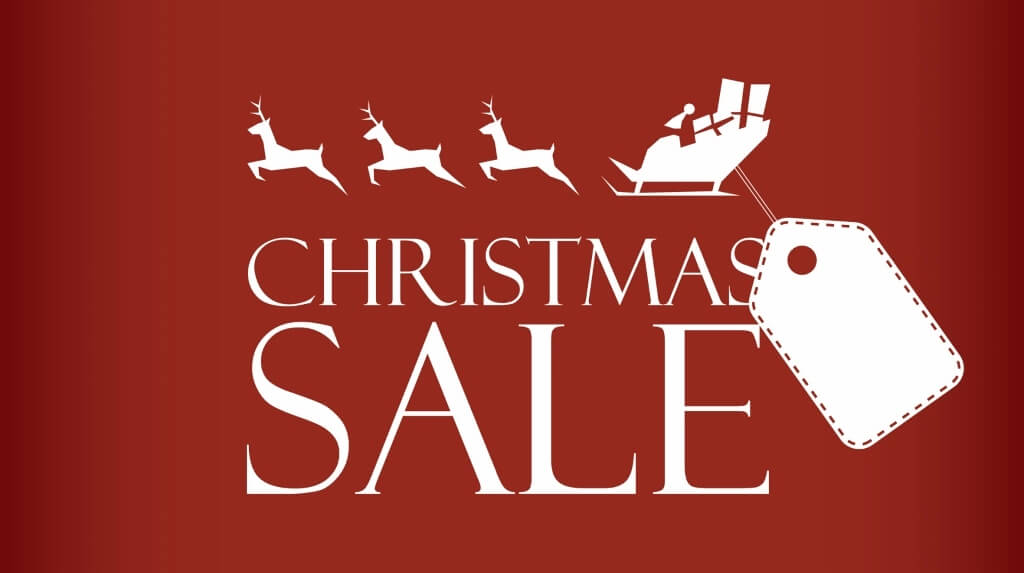 How To Jazz Your Last Minute Christmas Sales 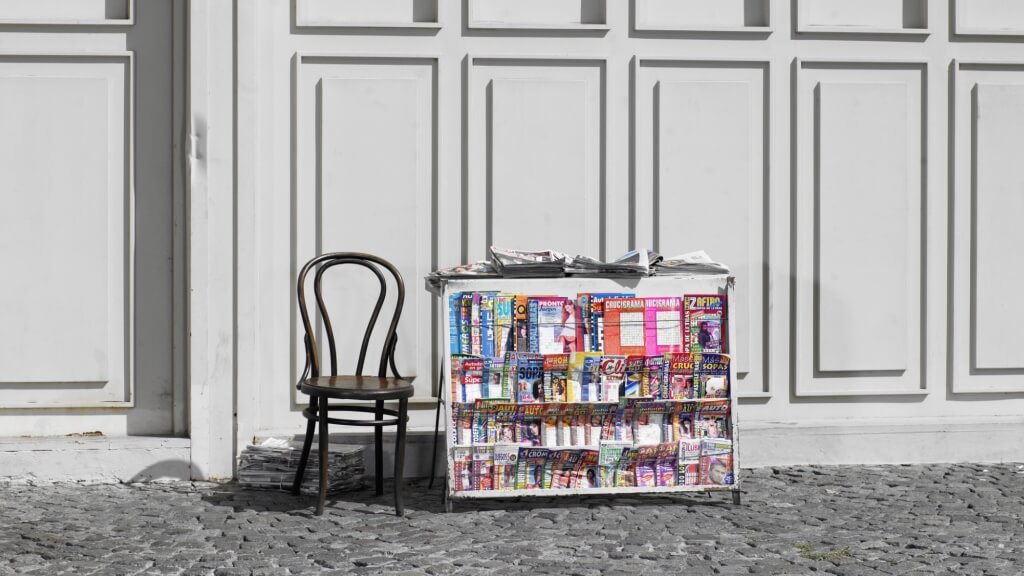 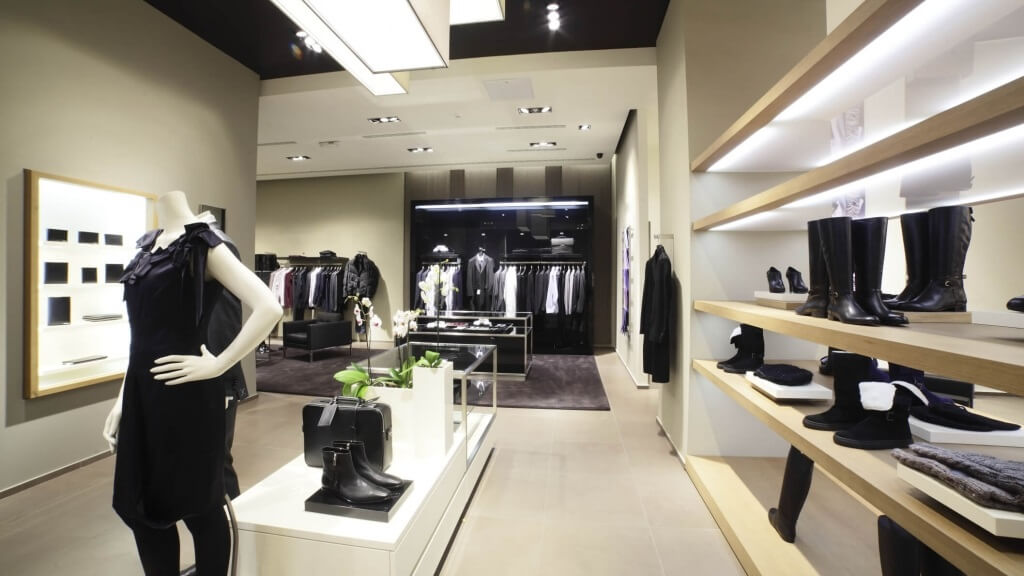 Want To Sell Online? Get A High Street Shop 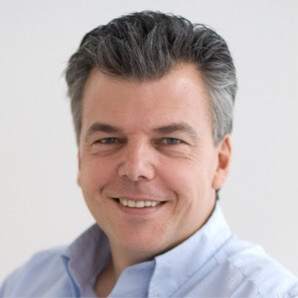 After running DFL for nearly 15 years, Marc Schillaci made a name for himself in the ecommerce arena. In 1997, he founded EBZ.COM in California, which was one of the first ecommerce platforms in the world. It was designed for the SME market and had over 15,000 customers in 2001 when Marc sold the company and came back to France to create Oxatis in Marseille.

In association with March Heurtaut, he designed a 100% SaaS ecommerce platform. While he has been formally trained as an engineer, Marc has proven to be an avid entrepreneur. He has been developing the Oxatis strategy since 2001, which he "established to bring businesses the best solution for selling online".

For the last 12 years, thousands of etailers in France, the UK (under the Actinic brand) and in Europe have built their businesses online with Oxatis.