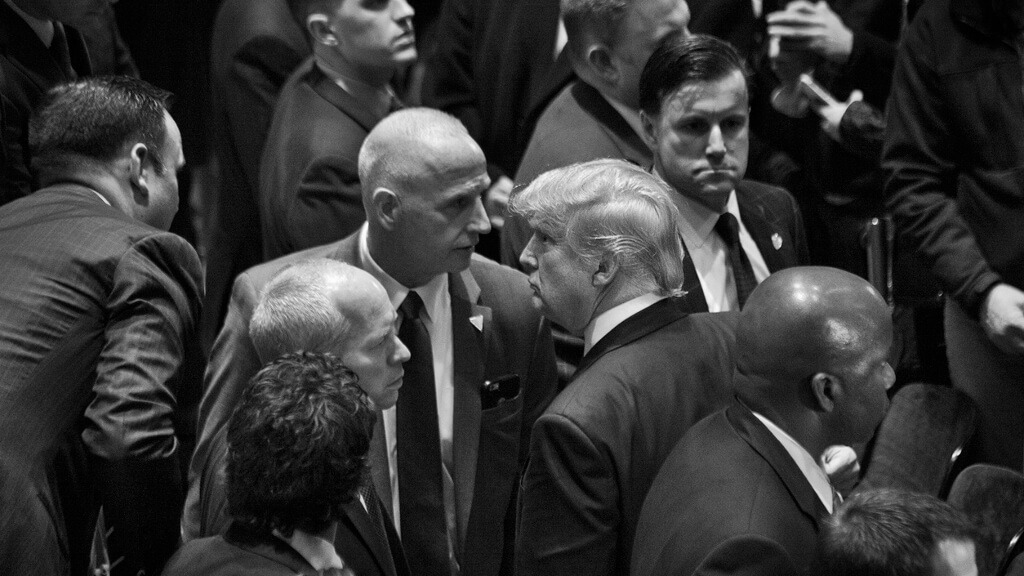 Time To Get Match Fit For Unintended Consequences 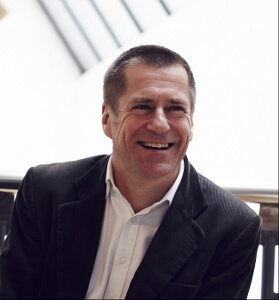 Mark Curtis is a serial entrepreneur and innovator who has worked in media, digital, mobile and design for 30 years. In 2001 he co-founded service design consultancy Fjord, where he is Chief Client Officer, and his role spans offer definition, marketing and business development.

Fjord was acquired by Accenture in May 2013. Between 2005 and 2011 Mark stepped out of Fjord to run Flirtomatic, a mobile dating start-up incubated by Fjord. As CEO he raised over $10m and pioneered the mobile dating industry, in particular bringing the freemium revenue model to mobile for the first time.

He is a frequent speaker at conferences and commentator in the media and has published a book, “Distraction – Being Human in the Digital Age” about the social effects of new technology.