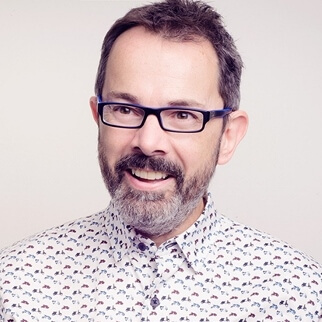 Mike is CEO of data science consultancy Profusion. He has 18 years’ experience in digital marketing and has founded and run several successful, pioneering tech companies.

He then became Managing Director of Silverpop and founded its UK office. In only three years, Mike guided Silverpop to a market leading position in the UK, with a strong and growing presence in Europe.

After leaving Silverpop in 2008, Mike became VP of International Sales at behavioural advertising and content technology platform wunderloop. He led the sales function for wunderloop in Europe and had responsibility for P&L, revenue growth and margin accountability.