Executive director of the Institute for Economic Development 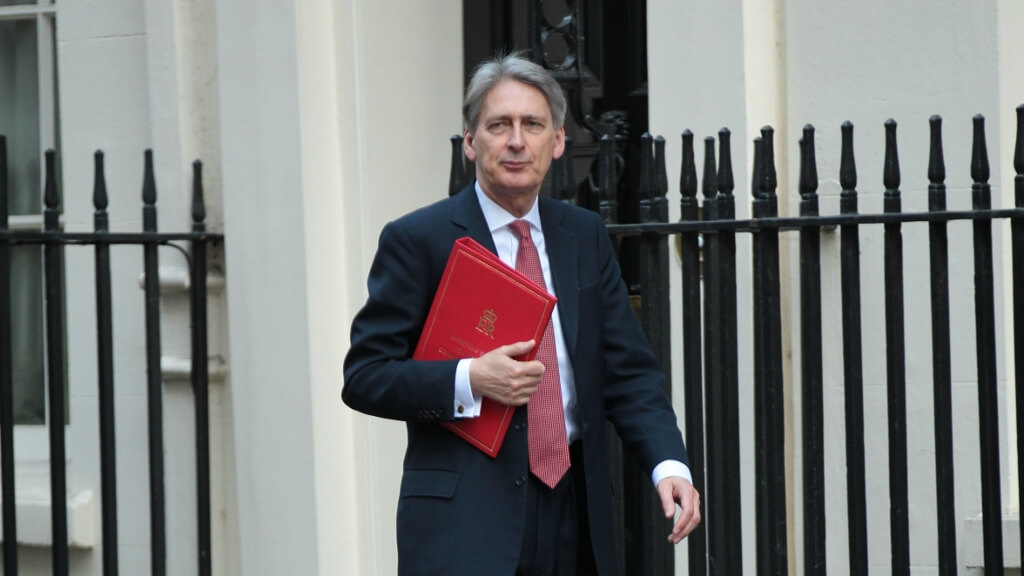 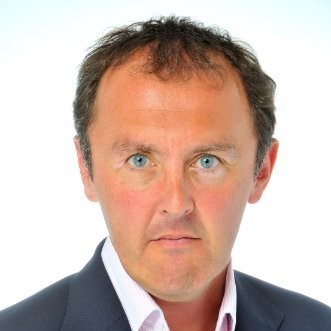 Prior to Ernst & Young, Nigel worked for the North West Development Agency and Deloitte. Nigel is a graduate economist and a member of the Chartered Institute of Marketing. His experience is in leading large scale regeneration and economic development projects and he has done this both nationally and internationally.

In the UK he has worked on assignments across every region as well as advising national government. Nigel has a particular specialism in European State Aid and also advises corporate clients on public sector funding opportunities.

Nigel has been a member of the Institute since 2006; became Chair of the North West Branch of the IED in 2006 and was elected as a national Director in October 2010. Since December 2014, Nigel has been Executive Director of the IED.