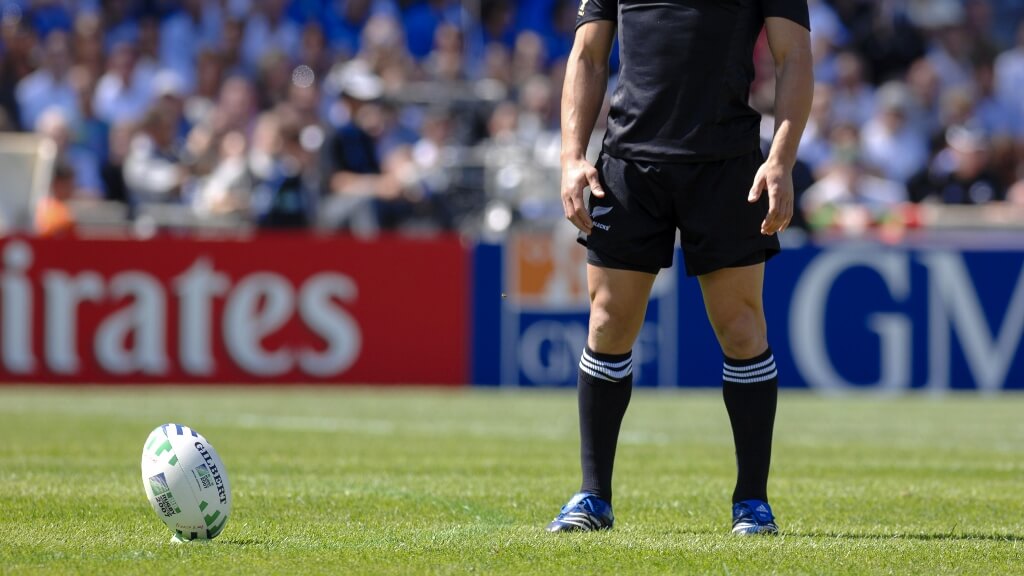 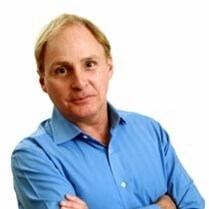 Paul Boross is “The Pitch Doctor”, an internationally recognised authority on communications, presentation, performance and “the art and science of persuasion”, and appears regularly on worldwide conference programmes, at international television and media events and in feature articles.

Paul has worked with many executives in a range of organisations such as the BBC, Google, The Financial Times, Barclays and MTV, as well as public figures such as Sir Richard Branson, Ainsley Harriott and Sky newscaster, Dermot Murnaghan.

Paul is the resident team psychologist and presenter on the on-going SKY TV series School of Hard Knocks. The new series of SOHK starts on 4th May at 10PM on Sky Sports 1 and is repeated on Sky One.