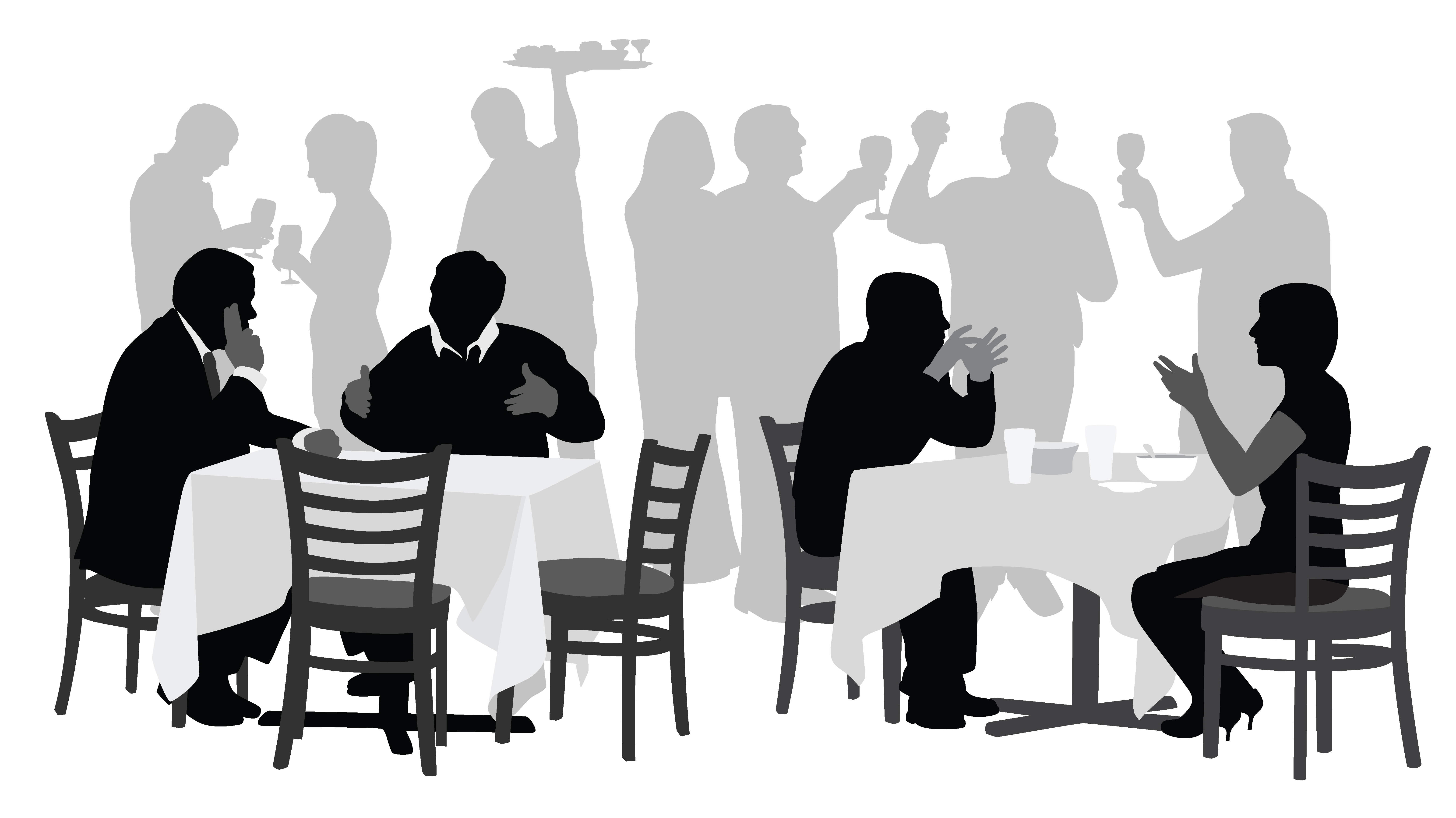 The App-etising Future Of Business 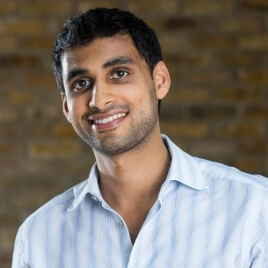 Rahul Parekh is co-founder and CEO of EatFirst, one of the first online restaurants in the UK delivering chef-made cuisine across London and now Berlin.

At 29 years old Rahul is spicing up the “dining in” experience and is passionate about bringing new and fresh options to the dinner table, while delivering first-class service to customers.

Employed at Goldman Sachs for over seven years as an Executive Director, working long hours with minimal time to spare, Rahul found that maintaining a health conscious diet was a challenge. He realised many Londoners like him faced the same issue.

Focussing on bringing dynamic, fresh flavours and convenience to mealtimes has since allowed EatFirst to achieve over 30% month-on-month growth and deliver more than 100,000 meals.

Rahul is also dedicated to giving back to the community: EatFirst has donated thousands of meals to charities including Positive East – London’s largest HIV charity, as well as homeless charity St Mungos.

Rahul has a hands-on management style and was regularly spotted personally delivering meals to hungry Londoners on a bicycle in EatFirst’s early days. He is a firm believer that a healthy lifestyle means a happier life.

With Jamie Oliver as his culinary inspiration, Rahul is passionate about providing busy professionals the opportunity to eat well, despite not having the time to cook.