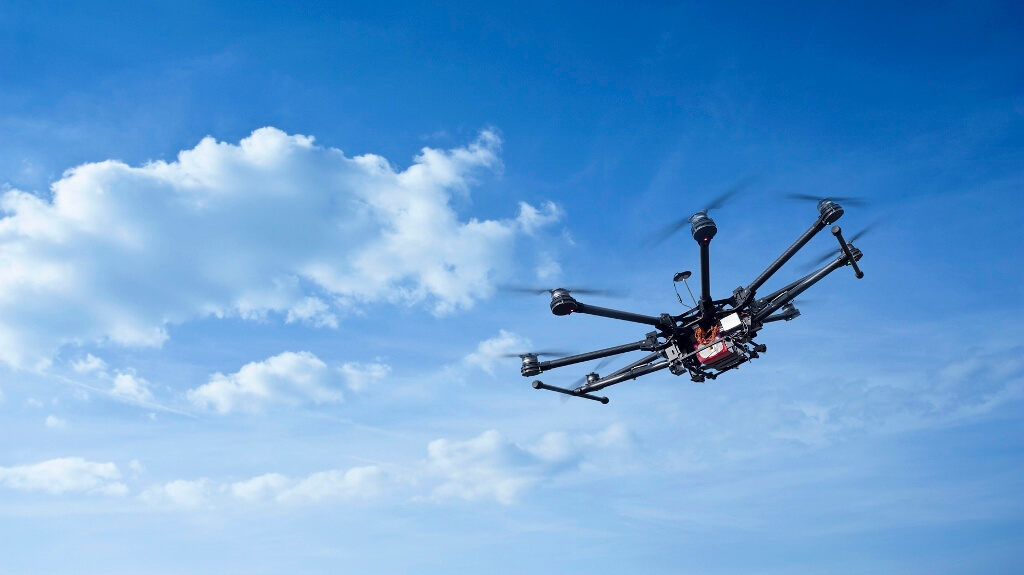 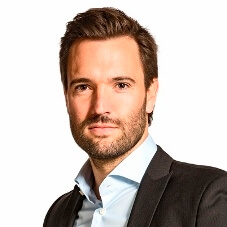 Samuel Mueller is the CEO and co-founder of Scandit and is responsible for overall strategic direction, marketing, sales and business development.

Prior to Scandit, Samuel was a management consultant and project leader for multinational companies such as Swiss Airlines, Swiss Re and IBM as well as a corporate researcher at the renowned IBM Zurich Research Lab. While at IBM, Samuel was awarded an IBM Research Division Award and a total of three IBM Invention Achievement Awards.

He is regularly invited to speak at high-profile industry conferences such as MobileBeat 2011 in San Francisco or, most recently, FutureStores 2014 in Seattle.