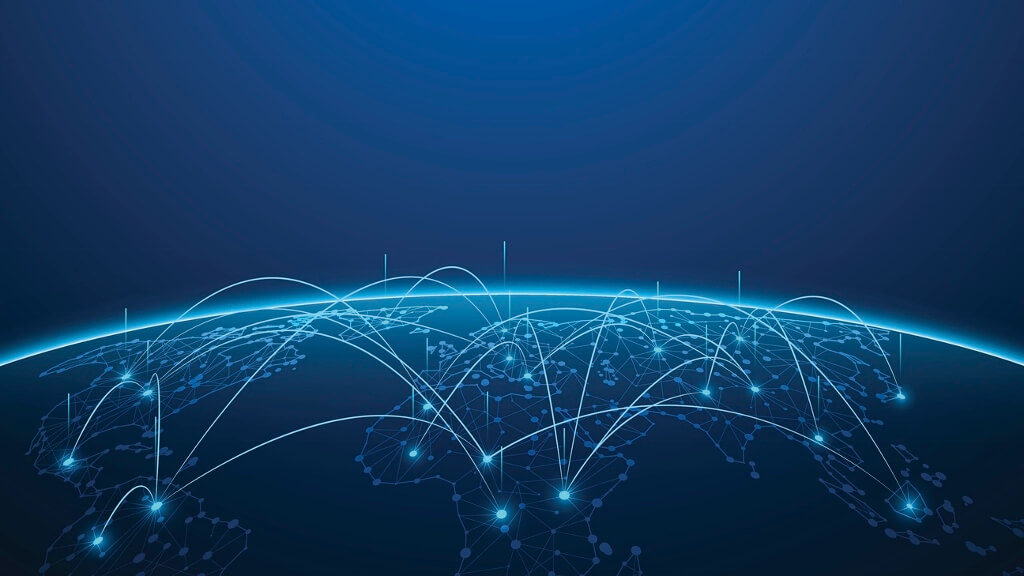 How Does The Internet Of Things Improve Supply Chains? 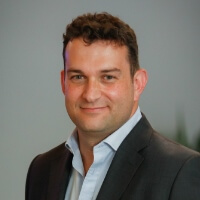 Sergio has been General Manager EMEA at Telogis for seven years, overseeing the growth of the company across Europe, Middle East and Africa. Telogis provides a SaaS based location intelligence platform for companies that require telematics, dynamic routing, real-time work order management, commercial navigation and mobile applications for their workforces in the field.

Telogis was established in 2001 and is headquartered in Aliso Viejo, California with offices in Europe, Latin America and Asia Pacific as well as development centers in Austin, Texas, Toronto, Canada and Christchurch, New Zealand. Telogis’ products and services are used and distributed in more than 100 countries worldwide.

In 2011 Telogis became the exclusive technology provider for Ford Motor Company, powering its factory-installed Ford Telematic Powered by Telogis offering, in 2014 the partnership was extended to cover Europe.

Telogis also partners with other Automotive OEMS such as Volvo Trucks, Hino Trucks, Isuzu and Mack. In 2013 Telogis received $93 million in institutional capital, previously the company was privately financed by its founders and senior management.

Telogis has been established in the UK since 2008, and has a growing customer base using its full range of Telogis Location products, initially launching with it is GeoBase geospatial platform.

Before joining Telogis Sergio held a range of sales and commercial roles within the mobile and location-based software services market, including deCarta and Webraska Technologies. He lives in Bracknell with his wife and twin daughters.