Co-founder of Independents United and CEO of Distill Ventures 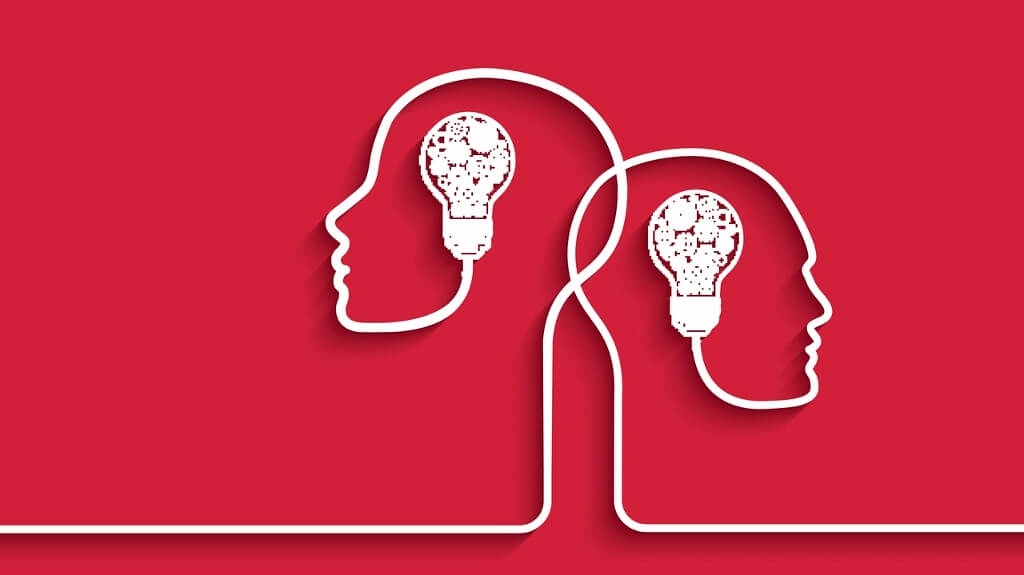 Practice What You Preach: The New Enterprise Way 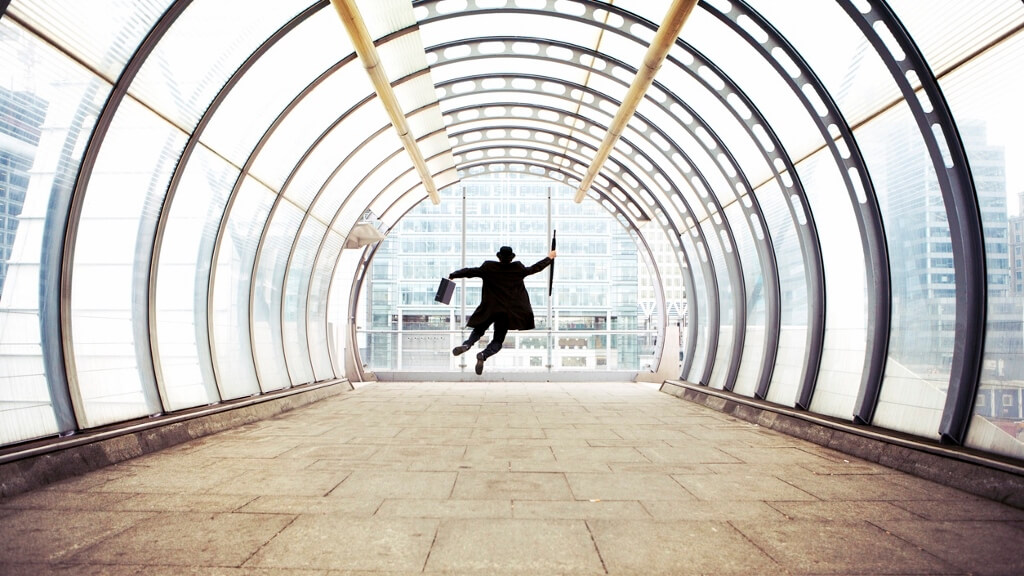 Investors' Guide: Put The Entrepreneur Before The Idea 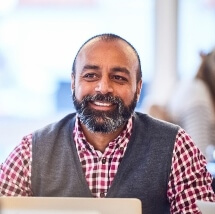 Shilen Patel is a Co-Founder of Independents United and CEO of Distill Ventures, the world’s first alcoholic beverage accelerator in partnership with Diageo. Shilen started in strategy consulting working in an early stage start up that scaled fast and was eventually sold for over £500m.

He then worked in strategy at Guinness as it merged with Grand Metropolitan to form Diageo - the world’s leading spirits company. He held a number of line marketing roles ending as a member of the Guinness team that turned around over 20 years of decline.

He left Diageo to start his own successful consulting business and then co-founded IU with Frank Lampen. He is now an investor in, and mentor to, numerous technology start-ups such as Osper.