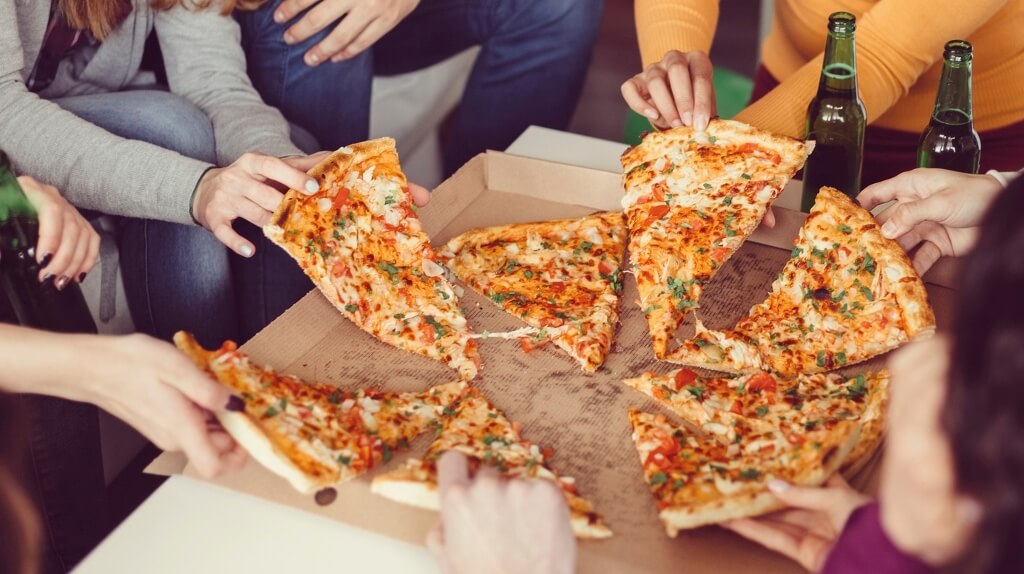 The Future Of The Sharing Economy 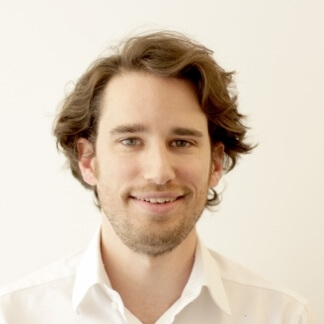 Thomas Villeneuve is CEO of Weroom.

Weroom was launched in 2013 by the two Parisian founders, Thomas Villeneuve & Isabelle George, their aim: to build a marketplace which connects the community of tenants, landlords and agencies in harmonious flatsharing experiences.

After experiencing difficulty in finding flatshares whilst travelling, the idea of creating a user-friendly platform developed between the pair. A platform which could offer properties and allow people to find flatshares on a global scale easily, safely and at a moment's notice. This became Weroom.