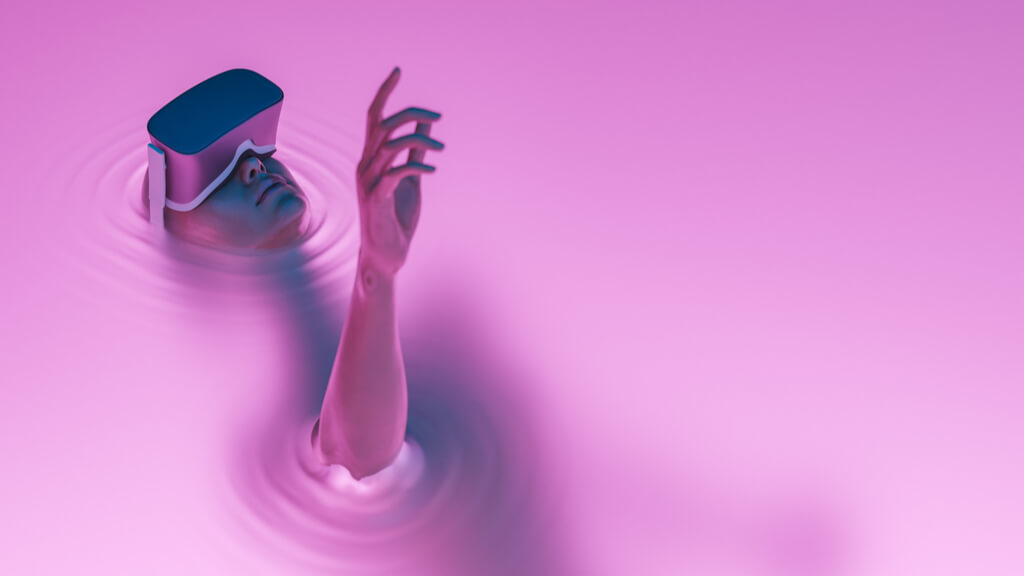 Facebook Became Meta: Are We All Destined For The Metaverse? 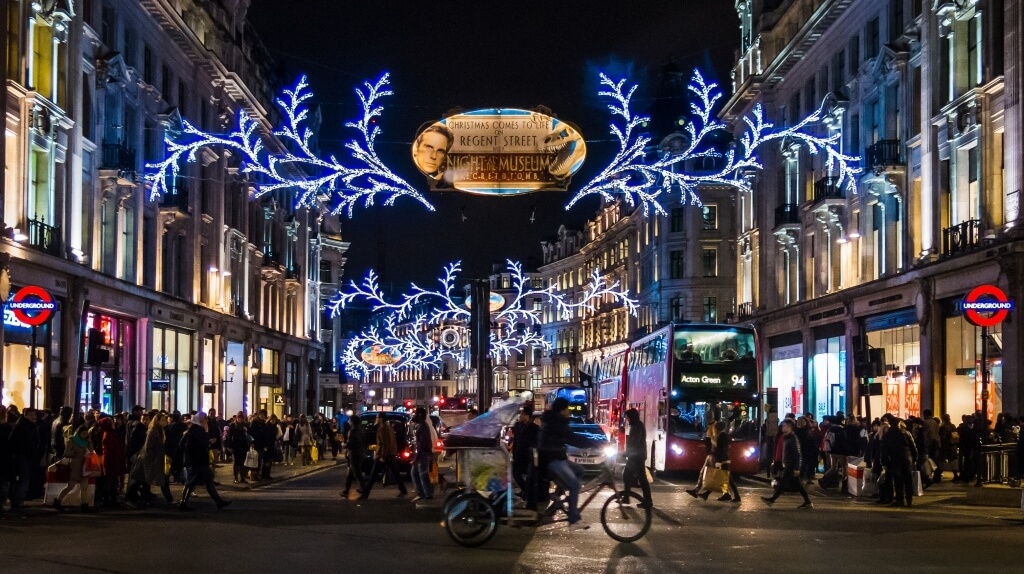 Black Friday/Cyber Monday 2021:How To Stand Out And Win Sales 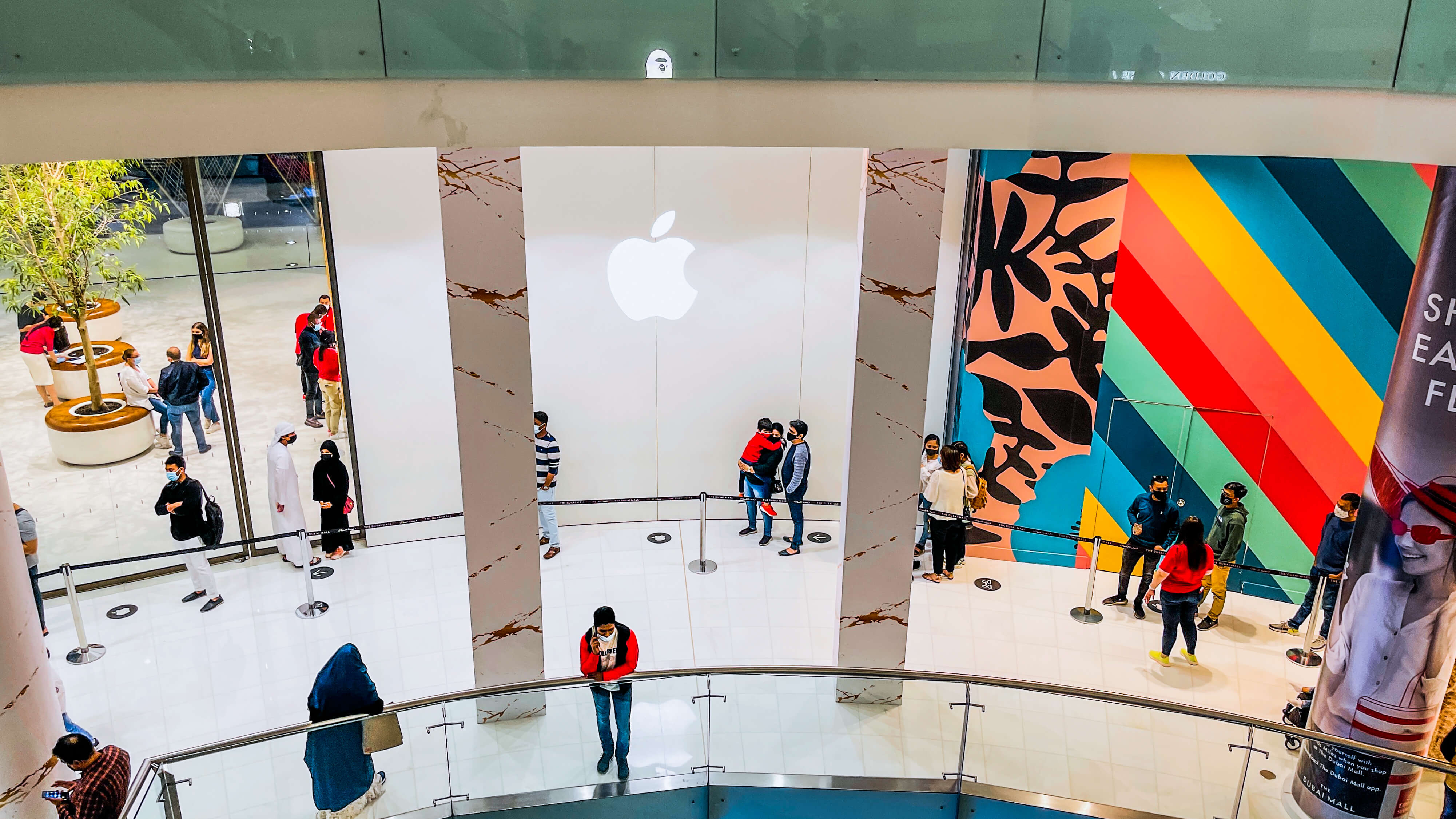 How Will iOS 14 Change The Digital Landscape? 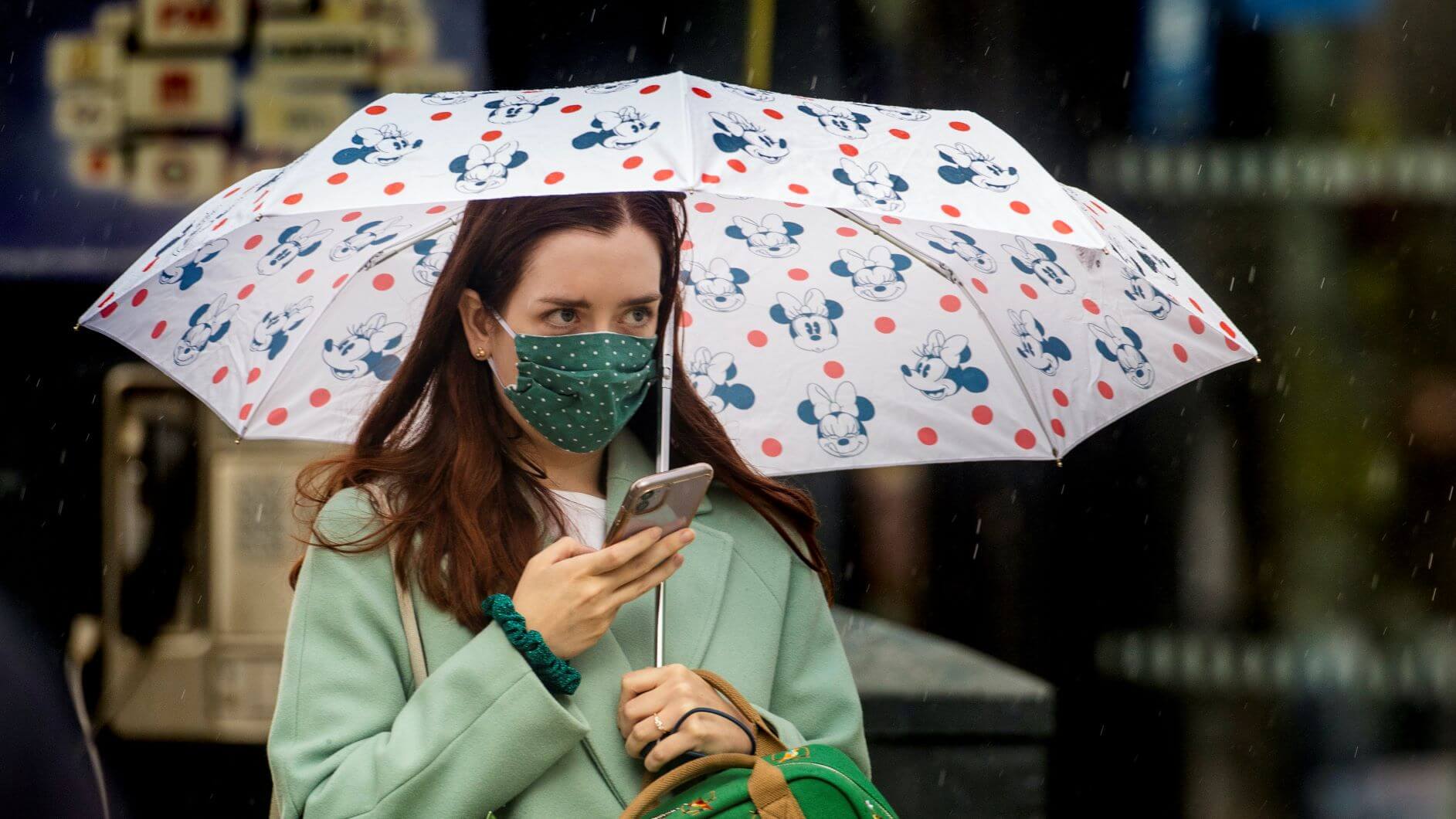 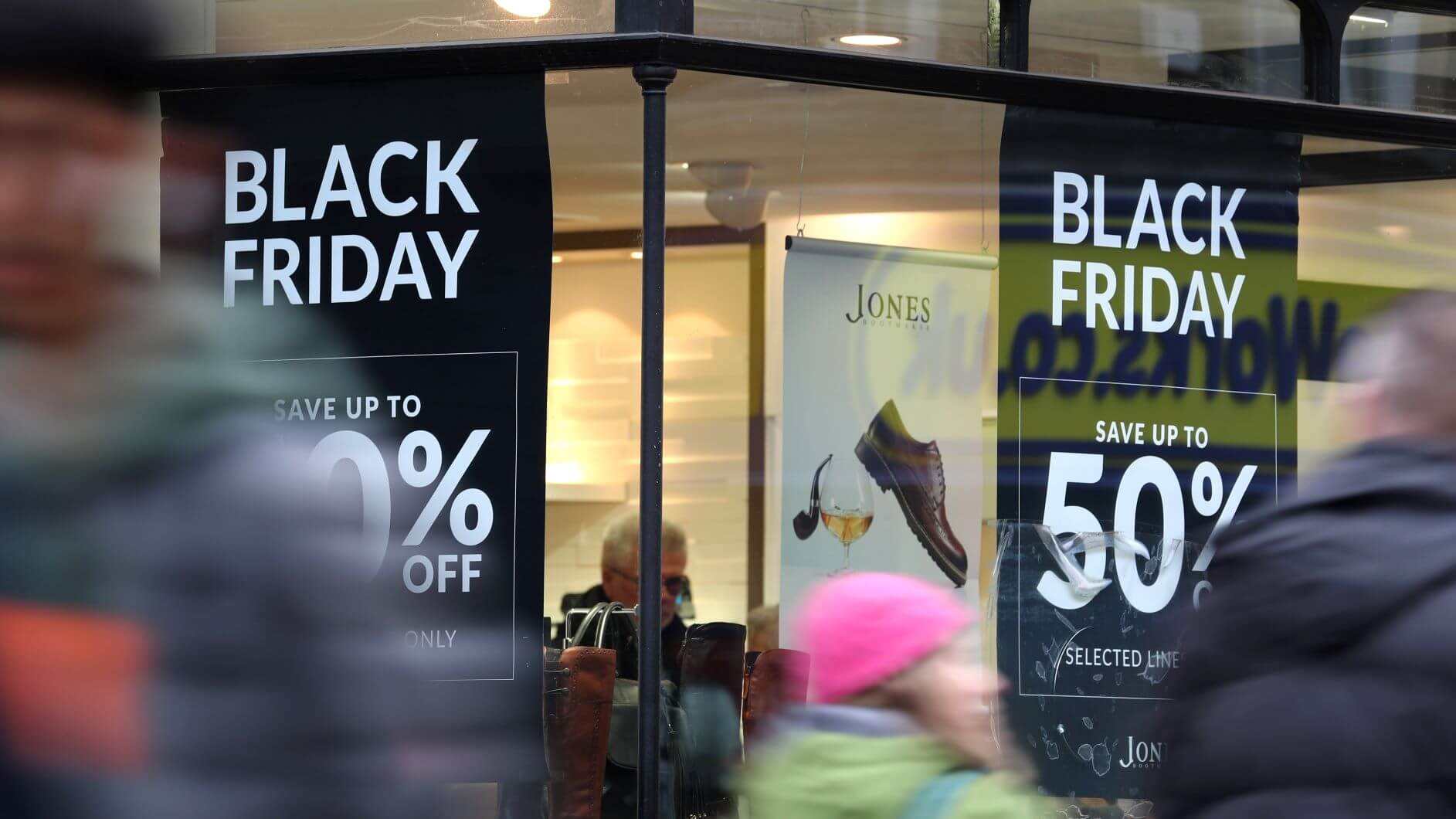 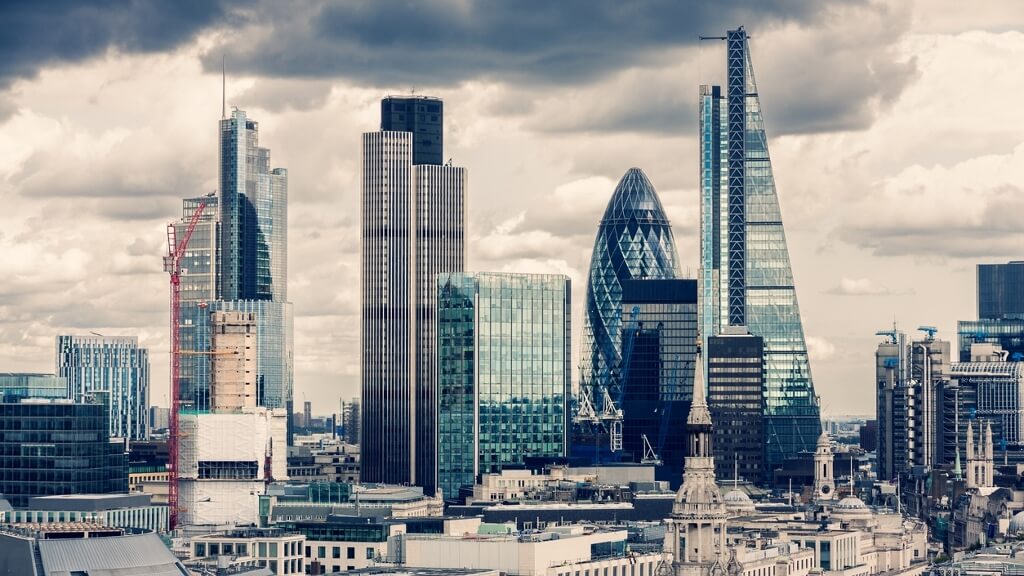 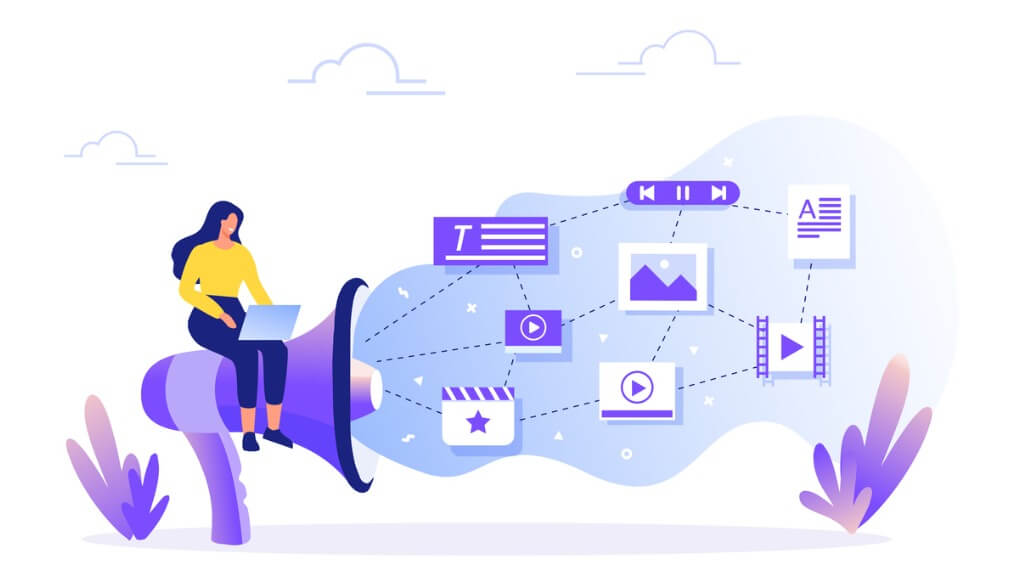 How To Integrate Creative Campaigns Across Multiple Channels 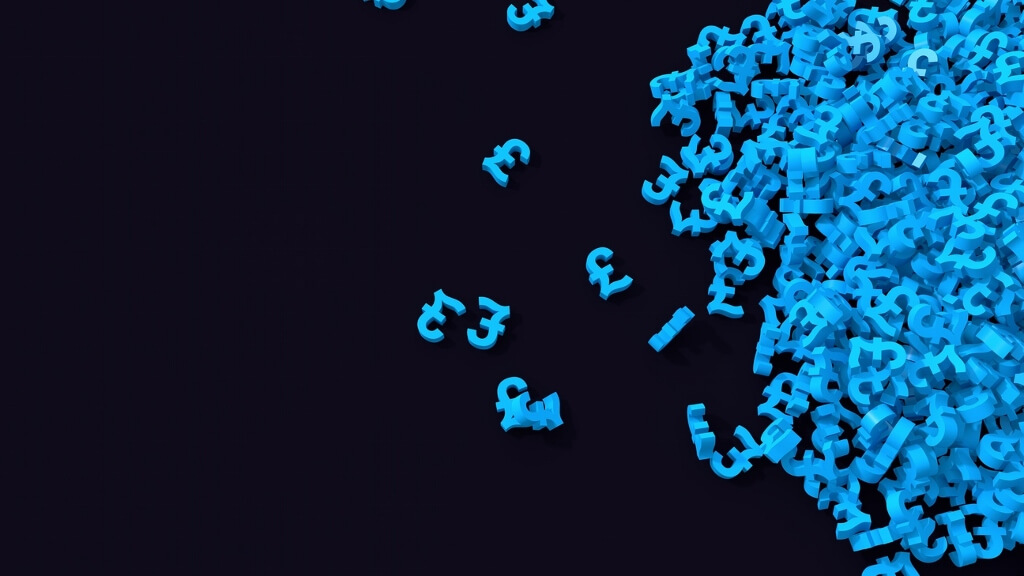 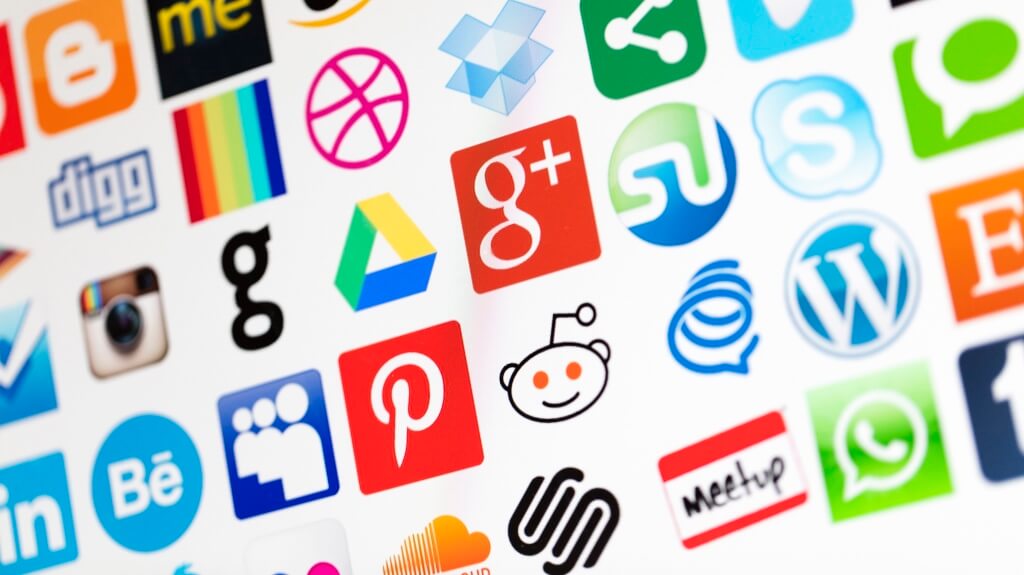 The Future Of Social Media For Businesses 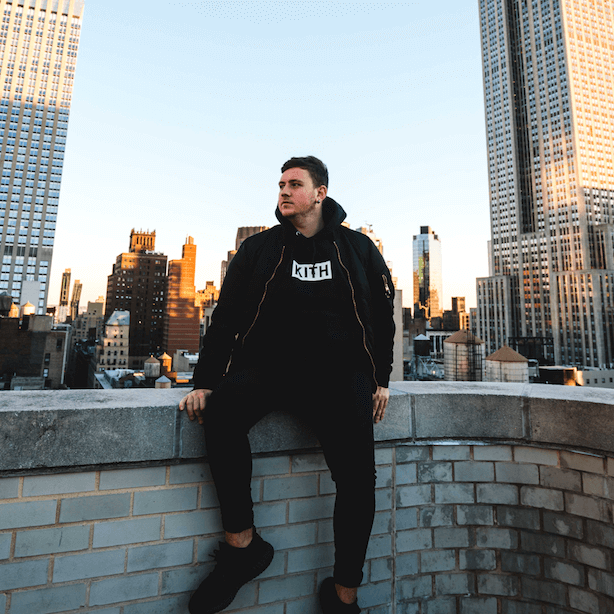 Before Tim Hyde launched TWH Media, he built up a significant amount of experience through his previous roles and this experience gave him the tools and experience he needed to move forwards with his own business.

At just 18 he joined Lad Bible as the 11th staff member, where he successfully grew the platform’s Facebook page from 1.8 Million Likes to 10 Million in just 10 months, whilst increasing daily traffic from 1 to 5 Million.

From here, he became Head of Campaigns at leading social media agency, Social Chain, where he was also the firm’s 11th staff member and was responsible for devising innovative, creative and engaging social media campaigns for some of globes most reputable brands including Apple, Amazon, P&G, UFC, BBC, Comedy Central, ASICS, Universal, McDonalds and Spotify.

During his first year, the agency scaled from 11 to 80 staff members, where Tim played a pivotal role in pioneering the top 9 most engaged live streams by a brand ever, with the top stream receiving 2.4 million comments in just 24 hours, delivering phenomenal results and brand engagement.

He then became Head of Amplified content with an agency called TK, where he worked across London, Leeds and Los Angeles.

During his time in these roles, Tim created his own holistic methodology for amplification that produces incredible results and so in September 2017, he launched his own social media marketing agency, TWH Media.

Since this date, TWH Media has become a fast moving and hugely successful business and Tim continues to work with a number of exciting businesses and brands globally, ranging from Adidas to Apple Music.

Tim has also enjoyed success with his keynote speaking schedule and has recently spoken in Singapore, Amsterdam and Berlin, delivering social Media Masterclasses including Social Media marketing, Raising Investment and Scaling an Start Up.