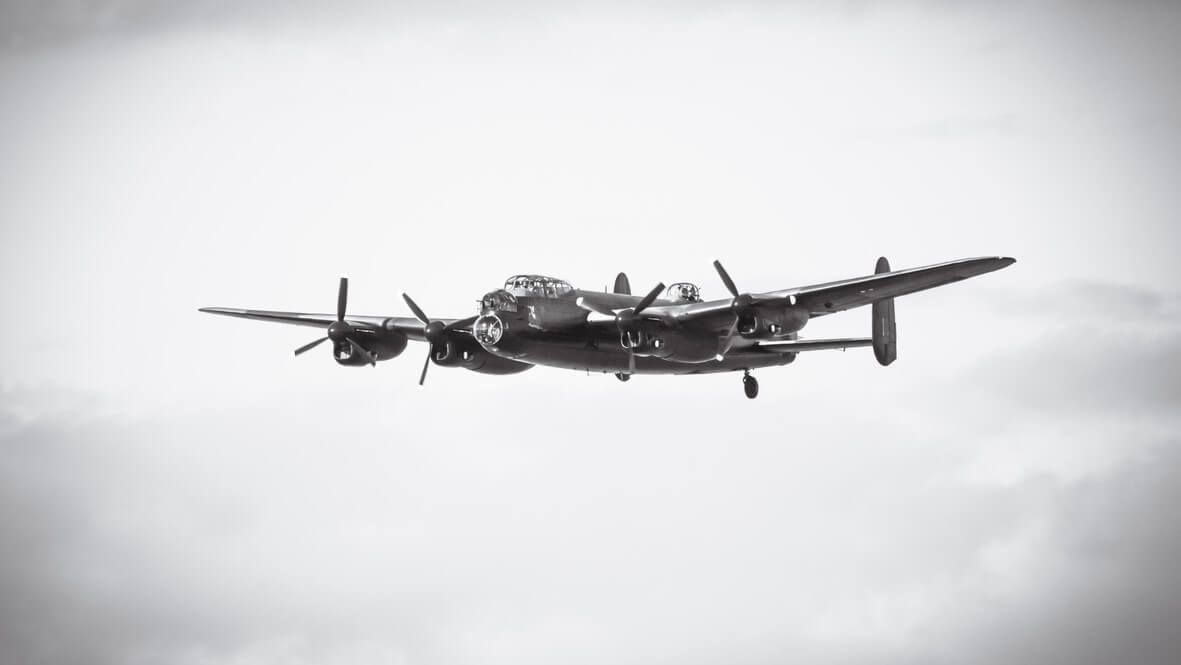 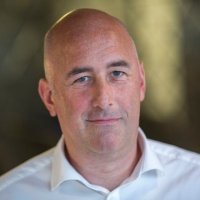 Tim Oldman is founder and CEO of Leesman.

He started his career in 1991 as a designer in the gritty world of transport design, but pretty soon found himself involved in retail, exhibition and then eventually office design.

By 2003, he had moved away from the front line of design, developing a greater interest in the business strategy of workplace. In 2006 he joined Swiss furniture giant Vitra as Director of Workplace Strategy, commissioning several milestone research projects.

By 2009 he was working as an advisor to a number of leading global organisations, advising executive leadership teams of the alignment of their workplace strategies. This led to the exploration and the development of new models, tools and theories and ultimately to the founding of Leesman in 2010.

In the time since, Leesman has assessed how more than 1,300 workplaces in 49 countries support 150,000+ employees in their work. This is now quite simply the largest research project of its kind ever undertaken.