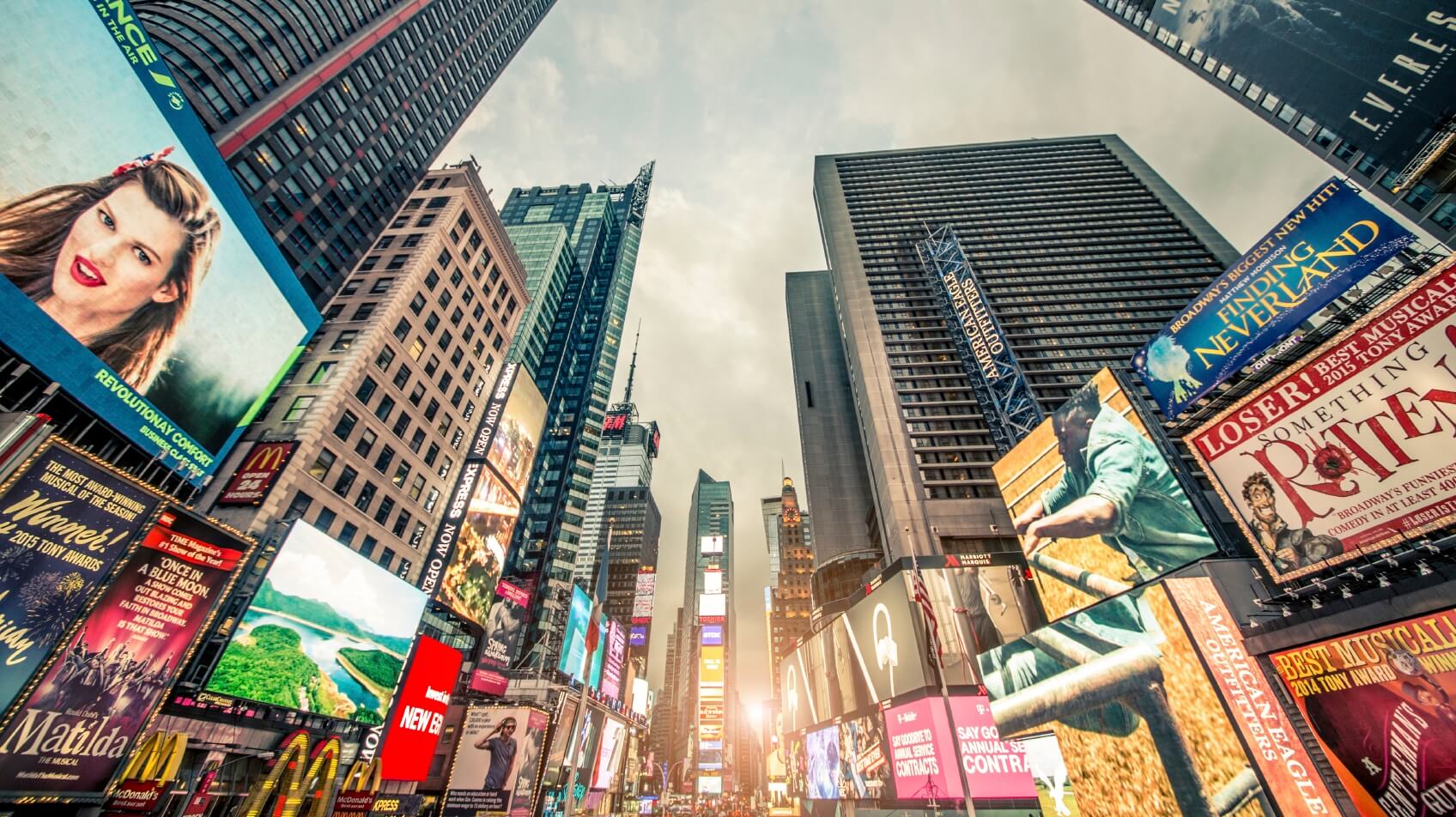 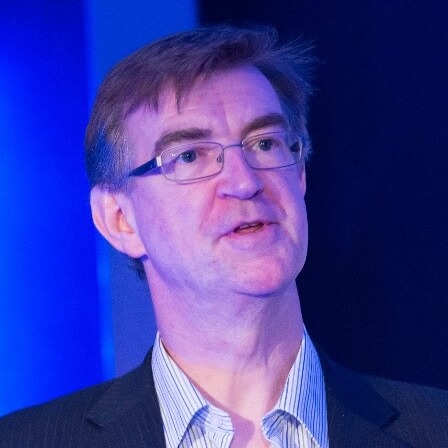 Tom Bowman is the CEO of Intelligent Optimisations (IO), a next-generation demand side platform (DSP) that leverages its proprietary machine learning technology to help marketers identify and reach the audience they want at scale.
Prior to this he was BBC Advertising SVP and responsible for on and off site revenue innovation at BBC Advertising. Tom joined BBC Worldwide in 2007 to drive the adverting launch of bbc.com.

Prior to the BBC, Tom held a number of commercial roles at MSN over the course of 10 years; starting with launching ad sales for MSN UK then leading global sales strategy, driving ad systems development, spearheading sales expansion into new countries, and variously heading up the EMEA, LATAM and Asia Pacific sales teams as MSN grew.

Tom was in at the start of the online advertising business in the UK as Commercial Director of ZD Net UK and as launch Sales Director for Yahoo! UK. He has also worked on the agency side within the Saatchi & Saatchi Group and has held a number of non-executive directorships.

Tom has served for several years as an elected Board member of IAB Europe and was recognised as IAB Europe’s Personality of the Year in 2013. He is a regular conference speaker on digital advertising and acts as a mentor on the BBC Worldwide Labs programme, assisting emerging UK digital and technology companies.