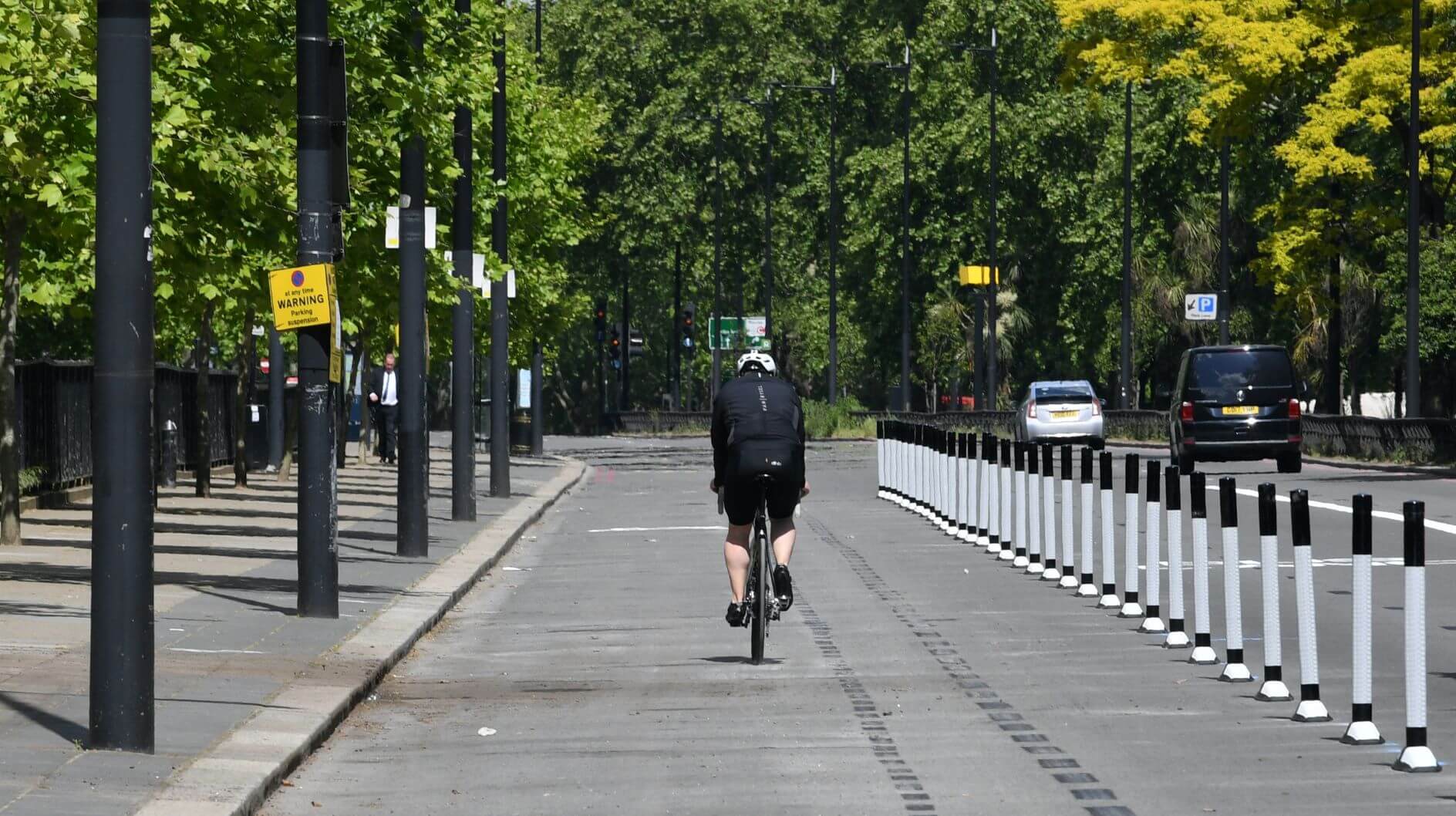 The Government’s Committee on Climate Change has called for ministers to boost the economy after the pandemic with action on climate change, adding to a chorus of calls for a green recovery.

– What is a green recovery?

A green recovery reboots the economy after the pandemic in ways that deliver carbon emission cuts, help protect the UK from impacts of climate change such as flooding, and help nature.

In its latest annual report on climate progress, the Government’s advisory Committee on Climate Change sets out how ministers should stimulate the economy in ways that are green.

Action that is needed includes renovating buildings to make them cosier but also reduces the risk of overheating in heatwaves, planting trees, and investing in cycling infrastructure, the report says.

– What are the advantages of a green recovery?

Things like home insulation programmes and planting trees can create lots of local jobs across the country and many schemes are “shovel-ready” so they can be ramped up quickly to deliver a boost to the economy.

They also deliver other benefits such as the improvements to health from increased walking and cycling and planting trees in cities.

– How much support is there for a green recovery?

A range of business and environmental groups have called for a green recovery and the UK’s first national citizens’ assembly on climate change overwhelmingly backed action by the Government to use the economic reboot to address the climate crisis.

Polling also shows many people have valued green spaces and clean air during the lockdown, which a green recovery could support, and feel climate action is still important.

In the short term, yes. Globally it is estimated that emissions from energy use are likely to be down 5-10% this year on 2019, as planes were grounded, people stopped driving and offices, factories, schools and shops closed.

But the committee warns the effect, which is likely to be even larger in the UK, is only temporary and emissions need to fall globally year after year until they reach zero overall – known as “net zero” – to slow and halt global warming.

– Was the UK on track to cut its emissions to net zero before the pandemic?

No. We’ve made progress: since 2008, when the UK introduced legal targets to cut emissions by 80% by 2050, greenhouse gases have fallen by around 28%, with the majority of the reductions coming from cleaning up the power sector.

But the UK was off track to meet its targets to cut emissions in the mid-2020s to the early 2030s, and that was before the tougher target to cut emissions to net zero by 2050 was brought in last summer.

– What have we achieved since the net-zero target was brought in?

Committee on Climate Change says there has been some progress to bring in new policies, including increasing ambition for the amount of offshore wind by 2030 and setting tree-planting targets.

The Government is also beginning to increase action on cutting emissions on transport, consulting on moving the date for a phase out of petrol and diesel cars and vans – including hybrids – forward from 2040 to 2035.

But the committee says that date should be 2032 at the latest, and backed by detailed measures to deliver it. Elsewhere, there are significant gaps and policies are far from complete.

– We’re just one country. Does it matter what we do?

The UK is hosting key UN “Cop26” climate talks in November 2021 – which were delayed from this year because of the pandemic- and countries need to increase action on emissions to prevent the most dangerous impacts of climate change.

The Committee on Climate Change said “it has never been more important for the UK to demonstrate strong climate leadership, both for the world’s future and for the UK’s standing within it”.

– What’s the overall message from the Committee on Climate Change’s report?

In the words of the committee’s chief executive Chris Stark: “What we’re saying in this report, as clearly as we can, is ‘go for it’ to the Government, make this a green, resilient recovery.”