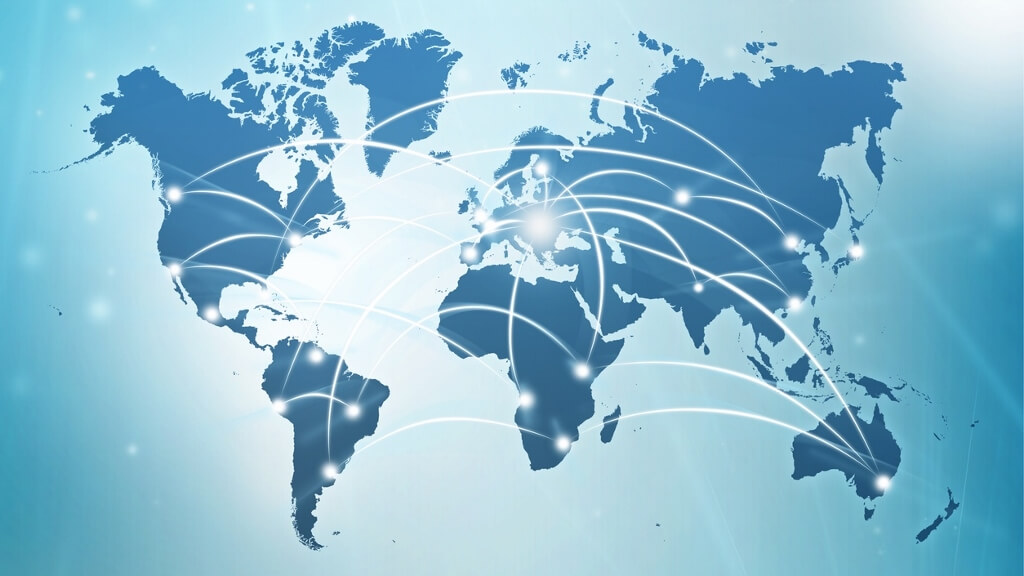 When most companies start off small, a natural culture will pervade due to the intimacy of the leadership and team. However, once the company expands over the years and the systems and structures are put in place, then there is an inevitable dilution of the start-up culture.

This is not necessarily a bad thing as the culture which is needed for expansion and governance of a larger institution is often very different to the risk appetite of start-ups. The big challenge for most businesses is to keep this culture consistent throughout the whole business.

How can very large organisations ensure their intended company culture is the same throughout the whole business?

The big test of culture for large companies is whether there is a consistency of vision throughout the business units. If we ask an Apple design engineer in California and another in Dublin, Ireland about the mission of the company then we should hear the same response: ‘Apple designs Macs, the best personal computers in the world’.

Once the company mission statement has been established then the next steps are ensuring that it is localised in each global business unit. This can be achieved through the following steps:

1.      The role of the powerhouse – The senior leader is often the most influential in terms of the culture, it is in essence ambidextrous as one exists because of the other.

The bullish and no-nonsense leadership style of Michael O’Leary of Ryanair can consistently be found throughout the company, all the way down to the ground staff. It is similar to how children watch for and listen to parent cues in the home and select their behaviour according to what they see as ‘correct’ behaviour and thus rewarded.

Hence the culture is created by those who have the most power, mostly obeyed but sometimes rebelled against as the newly formed Pilot Association representing Ryanair pilots have demonstrated.

2.      Role modelling – If a company has embarked on a cost cutting mission for the next three years, the board and or senior team must role model this ambition by publicly taking salary cuts or sacrificing bonuses to redistribute to perhaps retain more junior staff or ensure that they are not faced with punitive salary cuts.

When General Motors faced bankruptcy during the financial crash, their CEO took the company jet to Washington to plead for assistance, perhaps not the best message to give the POTUS.

3.      Communication – The CEO and the senior team are crucial to ensuring that the vision is not just a laminated utopia but has essence on the ground. This involves a cache of middle managers translating the mission into an achievable and understandable strategy for the staff on the ground.

For example, if EasyJet’s mission is to increase passenger numbers by 3 million by 2019, then all business units need to understand how they can achieve x% of that target and set out in great detail for local staff how they may achieve each and every passenger increase.

4.      Consistent messaging – Regular corporate communications, whether it is a CEO virtual town hall once a month demonstrating how the vision is being achieved. For example, Starbucks’s mission is “to inspire and nurture the human spirit – one person, one cup and one neighbourhood at a time’’.

Their plan to recruit 100,000 refugees worldwide aims is a quantifiable one. Sharing vignettes of some real refugee employment stories across branches and continents can help bring a static mission statement to life.

5.      Empowering people – Saying something is easy, maintaining that promise during an unforeseen event is another thing entirely.

I have long stood at car rental checkouts with slogans such as ‘We are customer focused and cost efficient’ in pristine lettering only to find that any ‘misdemeanour’ such as not returning the car full of fuel, due to an unforeseen crash on the motorway, delivering punitive fuel charges sometimes are triple what is owed.

This is a real example of the failure of the culture designed by the senior team, striving to create a customer focused organisation, but straightjacketing the team on the ground with systems which simply cannot be overridden.

6.      Reward – It is important to reward those who exemplify the culture. This can be done at a local level, employee of the month, through a performance appraisal system where the employer has evidence of the employee actively living the culture to the benefit of the consumer and in effect the organisation.

For very large organisations, there can be a global reward mechanism in which employees are encouraged to focus away from their local obligations and contribute to the greater organisation. This could be an annual global rewards event for the business unit or team who exemplify the culture and values of the organisation.

7.      Local culture – It is nearly impossible to achieve a sterile uniformity of culture across large global units due to the complexities of national and local cultures which pervade the behaviours of local staff.

If the vision and metrics are clearly stated, how the business units achieve these can be more fluid, provided that they do so ethically and with the company reputation in mind. Far Eastern subsidiaries are used to a very different style of leadership to Western subsidiaries but each can achieve what will satisfy the company goals and not diluting the organisational culture.

8.       Global systems – It is useful if there is a global reporting system, with a central corporate office which connects IT, HR and legal entities. This allows performance levels to be measured with accuracy at month or year end and offers a common language amongst subsidiaries.

9.       Free movement of people – It is crucial to encourage staff to move in between subsidiaries. The benefits are fourfold, first it offers employees scope for development in an international business unit, secondly it allows the moving employee to both share and observe how things are done back at her base and where she is visiting.

At Ashridge we witnessed one automotive company employee discovering that the electronics unit of the subsidiary she was visiting had a logistics platform which could be shared by her unit, thus saving a million euro per annum.

Thirdly, it builds relationships between employees which are crucial in terms of getting things done once they have returned to their unit. Finally, it offers employees some big picture thinking on how the units operate to contribute to the global entity and perhaps explore working closer together to create something new and exciting which will future proof the organisation. 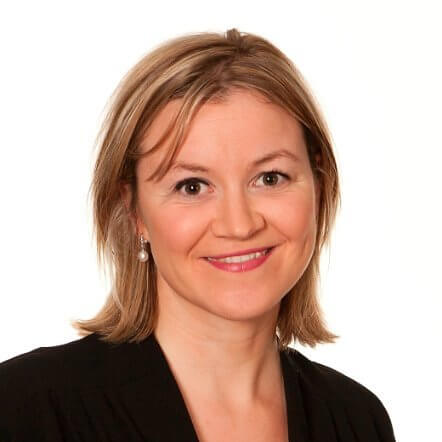 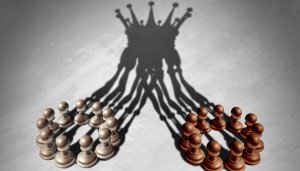 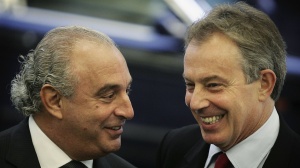 What Can The Philip Green Scandal Teach Us About Toxic Company Culture? 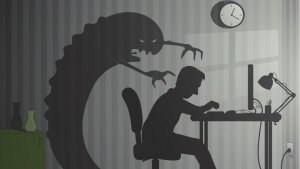 Does Social Media Make Your Company Share Too Much?