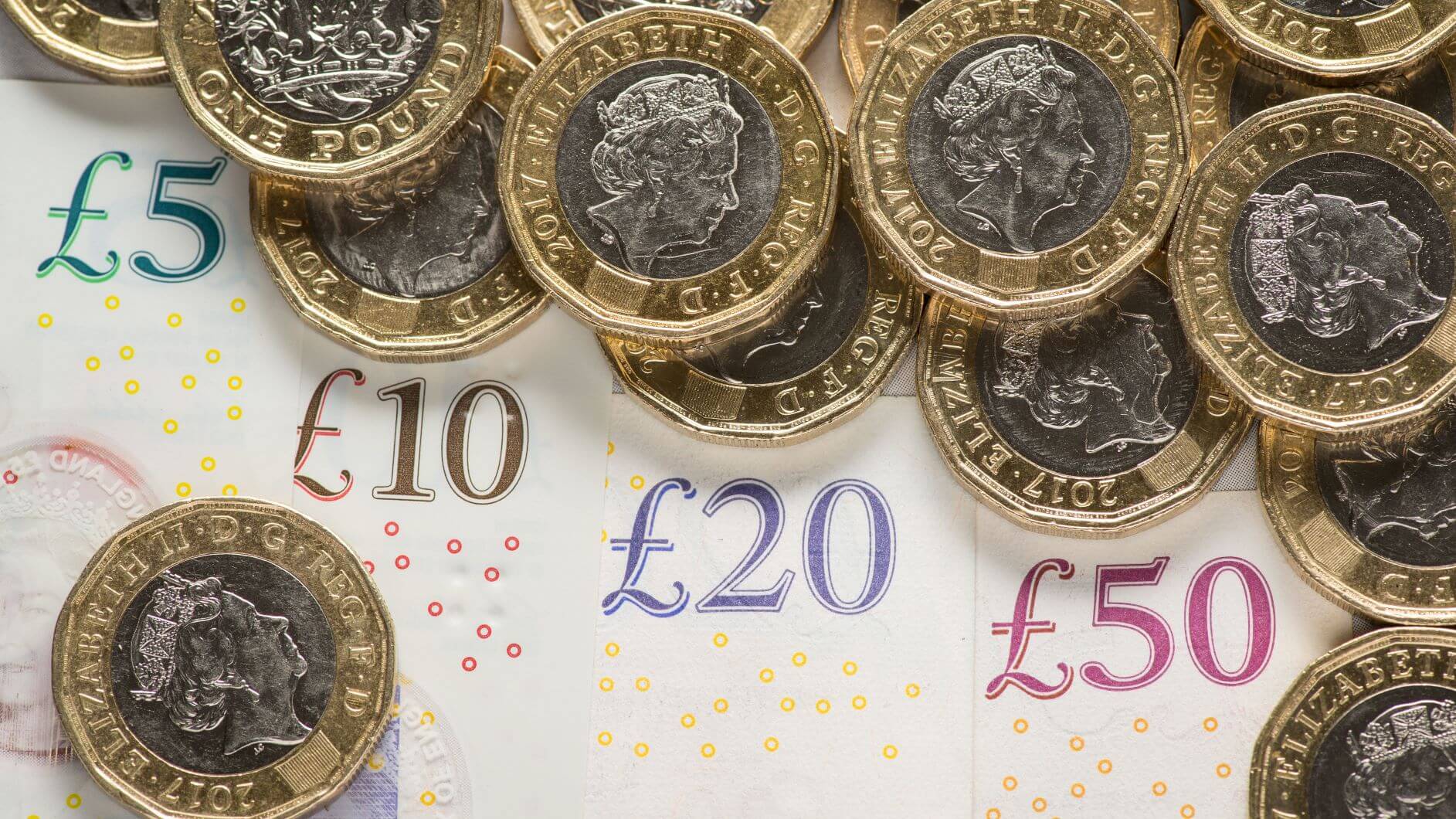 A tax introduced nearly half a century ago – and two years before Britain voted to remain in the Common Market – has come up as a sticking point in Brexit negotiations.

Irish Taoiseach Leo Varadkar has said there is a “pathway” to a deal, but “issues around customs and VAT” need to be resolved.

Here, we answer some questions about the tax and how it could be problematic.

– What is VAT and when did it come in?

VAT, or value added tax, was introduced in April 1973, replacing the Purchase Tax, after the UK joined the European Economic Community.

Currently the standard rate of VAT is 20%, having risen from 15% in 2009. Equally, there are items which attract a lower rate of VAT of 5% and others which are exempt entirely, such as children’s clothes, fruit and vegetables, and biscuits.

– What does current EU law say?

According to a directive agreed in 2006, each member state must have a VAT rate of at least 15%.

– So, how could this be a problem with Britain leaving the EU?

It is not just households who pay VAT, with businesses who purchase supplies from other businesses also liable to pay the tax.

Currently there is a system to make trade easier within the single market of the European Union, where domestic VAT is declared in the same way as cross-border VAT.

– What could change as Britain leaves?

A company registered for VAT in Ireland purchasing a product from the UK is not currently charged VAT.

The Irish company self-accounts for VAT, and the Irish VAT charge is applied in their next VAT return and a simultaneous credit is taken for it as if a reclaim had been made.

According to Enterprise Ireland’s Prepare For Brexit page, this will change following Brexit.

It says: “Imports from the UK will attract an Irish VAT charge at the time of import and this VAT will have to be paid immediately rather than accounted for at the time of the next VAT return.”

“Once the goods from the UK arrive in Ireland, the Irish VAT rate, usually 23%, is applied and must be paid immediately by the importer along with any customs duties.

“The Irish importing firm can deduct this from their VAT payable on their next VAT return, but that presents cash flow issues.

“If a company is making VAT returns every two months, it can be up to 10 weeks before they reclaim the VAT already paid on import.” 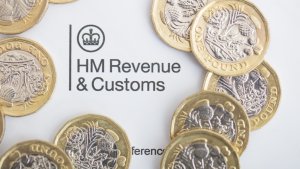 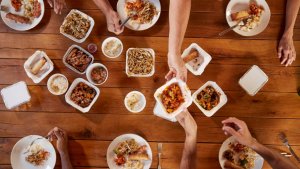 Watch Out For HMRC Blowing Hot And Cold