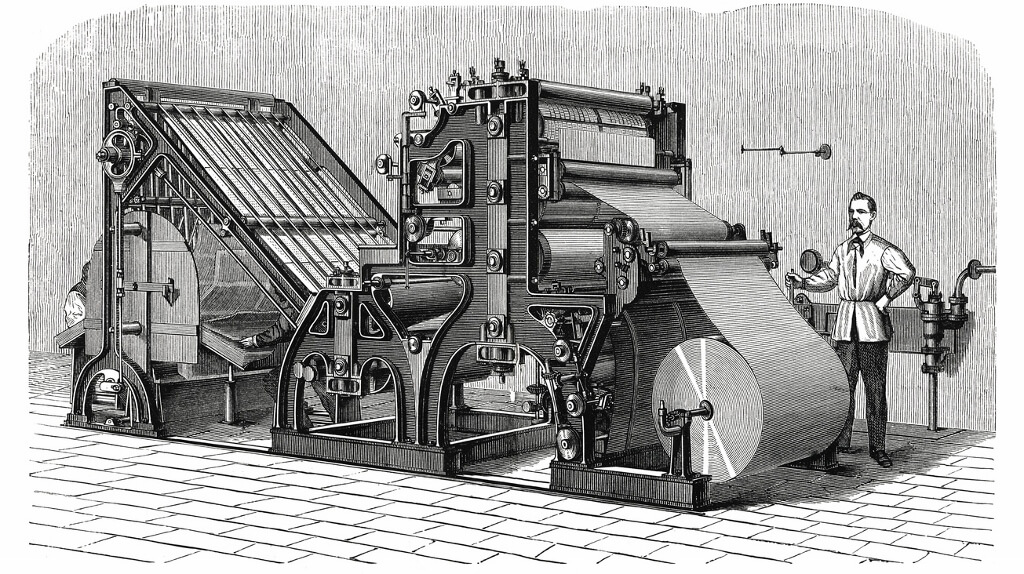 In the 20th Century, literacy shifted from being an advantage for the privileged to becoming a necessity and a requirement in everyone’s education. It’s widely acknowledged that literacy was a key factor in driving the industrial revolution and today, as the fourth industrial revolution looms, a new kind of literacy is becoming ever-more important: the language of data.

We live in a world where smart cities are a reality, where my car talks to my kettle to say when I’ll be home, and my bus stop tells my friend I’m going to be running late. These innovations are powered by one thing – data.

The Economist has gone as far as claiming the world’s most valuable resource is no longer oil, but data. Yet, our workers aren’t able to make proper use of it. Both a recent Siemens report and a study by the CBI have warned of an impending digital skills shortage in the UK.

In essence, though employers are overwhelmingly confident about the widespread adoption of new technology, they are concerned about the need to retrain employees as many simply don’t have the skills necessary to keep up.

We carried out some research that has highlighted the extent of the problem: only 17 percent of UK workers can be classed as ‘data literate’, with a further 40 percent feeling overwhelmed by data in the workplace.

What’s more concerning is that we’re not on course to improve the situation with the future generations. When we delved into the research, we found that just 10 percent of graduate entry level employees were classed as data literate – well below the average overall.

Our universities simply aren’t equipping students with the skills that they will need in the modern world, even as the job market changes rapidly around them. In fact, data analysis just isn’t on the curriculum of many degrees, and courses where it does appear tend to be restricted to those in the information management and computer science space.

But this doesn’t accord with reality: no matter what role an employee has when they enter the working world, there will be some element of data analysis required.

Not only that, but there’s a correlation between having a good grasp of data and high job performance, with 76 percent of workers who are data literate saying they are performing very well at work, compared to less than half (49 percent) of those who are not.

Further, a staggering 90 percent of those who use data in their current job agree that data helps them do their job better, and 76 percent believe that greater data literacy would even give them more credibility in the workplace. The disconnect between data skills acquired and data skills needed is stark.

With Brexit looming on the horizon, there’s really no time to lose. The digital skills gap is already a cause for concern, and the success of the UK will depend on future proofing the workforce. How can we remain competitive and productive as a nation if we’re failing to teach our own students one of the most sought-after skills in the workplace?

Luckily, it’s not all doom and gloom. We found that workers are actually keen to learn and upskill, with the majority (65 percent) saying that they would be willing to invest more time and energy into improving their data skills if given the chance.

Some institutions are recognising the gap and taking steps now. Take Kingston and Bournemoth Universities, for instance. The institutions are currently putting together a module on data analysis within an MBA context.

It’s not just about showing students business dashboards, but equipping them with the ability to look at those dashboards and truly understand and interrogate them.

So what can businesses do to help? They are, after all, the ones demanding these data skills, and it’s clear that they cannot simply hope for fresh graduates to bring the skills into the workplace with them. Rather, companies too ought to play their part in helping their employees digitally upskill.

They can start by fostering a culture of data equality within the workplace. Workers have said they’re keen to learn, but, as 43% agreed, they are not getting adequate training to develop their skills.

Directors and the C-Suite are far more likely to have good access to data and be data literate, so by investing in more data support and training for others, this will help everyone perform better – sharing is caring!

Tips for improving your data literacy

Of course, while employers have a responsibility to help their struggling workforce, everyone should take it upon themselves to improve their own data literacy. Here are some top tips you can action today:

·         Find someone skilled with data in your organisation, and ask for their support – both in upskilling you, and empowering others around you

·         Take it upon yourself to ask more questions, interrogating the facts and information you are given. If you’re shown a graph, be critical and don’t take it at face value – make sure you understand the story it’s really telling

Ultimately, increasing data literacy across the workplace benefits everyone. Competition is only going to get tougher, and in today’s uncertain economic climate, businesses must rely on new technological developments to ensure they remain ahead of their competitors.

For that to happen, their workforce needs to be empowered to understand and work with data. Let’s stop letting data illiteracy hold us back. 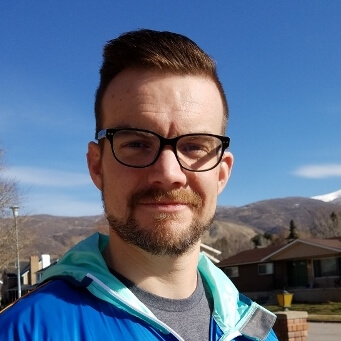 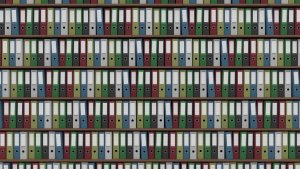 Data Is Critical, No Matter How Large – Or Small – Your Business