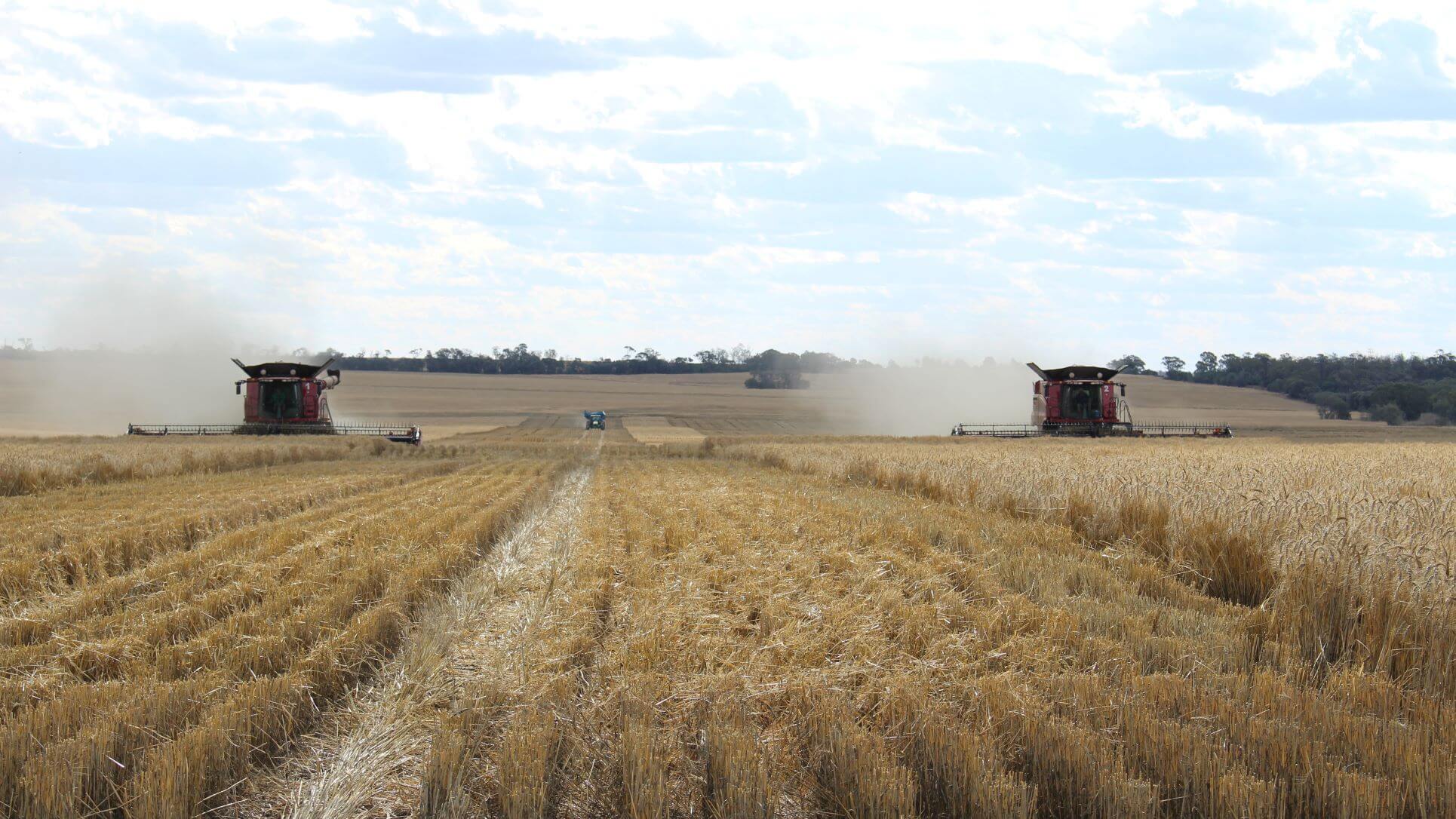 A leading Middle Eastern flour miller paid over $23 million in October for a high-grade Australian wheat cargo and is willing to pay 10% more now for a similar consignment, but is unable to seal a deal as exporters can't find enough food-grade grain.

The miller is one of dozens of global importers scrambling to get hold of high-protein wheat, used in making bread, noodles and other foodstuff, after a series of production issues clipped output and potential exports from the world's largest producers.

The latest output miss has come in Australia, which is on course to harvest a record 34.4 million tonnes of wheat this season, but was hit by late rains that sapped protein levels.

"The global wheat market has changed dramatically over the last few weeks," said a trader who ships grains to the Middle East and North Africa, which are heavily reliant on purchases from top exporters Russia, the United States and Australia.

"If you booked high-quality wheat, you are not sure about what you get."

Reflecting the uneven quality ratings as harvest season wraps up, the price spread between lower quality Australian Standard White (ASW) wheat and Australian Premium White (APW) wheat has widened to $47 a tonne, from just about $8-$10 a tonne a few months ago, traders said.

ASW was quoted this week at $318 a tonne, free on board, Western Australia, compared with APW that sold for $365 a tonne.

The tensions in the wheat market are being felt around the world.

Benchmark wheat traded in Chicago climbed to a nine-year peak late last month, while prices at ports in Russia, the world's No. 1 supplier, and Australia, typically the fourth largest exporter, are at all-time highs.

World food prices rose for a third straight month in October to reach a new 10-year peak, led by increases in cereals and vegetable oils, the UN food agency said.

The dizzying price levels are alarming buyers who are still suffering from the economic impact of the coronavirus pandemic, with decade-high freight costs compounding their problem.

Many large wheat millers are also holding lower inventories than normal after having scrimped on pricey purchases earlier this year in the hopes that Australia's wheat crop would be large and of high quality.

"As usual, Russia is selling wheat with average protein of 12.0-12.5% this season," Andrey Sizov the head of Sovecon agriculture consultancy said.

However, Russia's wheat production is expected to fall this year, and exports are down 34% so far in the 2021/22 marketing season.

In Germany, a key European wheat producer, traders say main importers including Saudi Arabia and Iran had been hoping for large volumes of high-protein wheat from Australia.

"These high supplies are now threatened, and importers may have no option but to seek other sources," said one German trader.

"There could be a scramble with the EU and Russia the first option followed by the U.S."

A second German trader said there was speculation in the market about where Saudi Arabia was sourcing the 1.27 million tonnes wheat purchase it announced on Nov. 1.

"If Australia was among the planned sourcing, this will have to be changed quickly to fulfil arrival starting in January. Our demand calculations for EU wheat may need fundamental changes."

In Canada, drought shrank the spring wheat harvest to a 14-year low, but the hot, dry conditions boosted protein content.

However, high prices have lately paralysed sales of high-protein North American wheat, with exporters having almost no sales on the books for January delivery or later, said a Canadian exporter, who was not authorised to speak publicly and therefore declined to be identified.

Total U.S. wheat plantings are expected to climb next season, according to the U.S. Department of Agriculture, but supply worries over top quality wheat may persist.

"U.S. hard wheat stocks are likely to decline even further next year, based on seedings and what we see as the demand profile," said Dan Basse, president of AgResource Co in Chicago.

(Reporting by Naveen Thukral and Gavin Maguire in Singapore; Additional reporting by Polina Devitt in Moscow, Michael Hogan in Hamburg, Rod Nickel in Winnipeg and Julie Ingwersen in Chicago; Editing by Muralikumar Anantharaman)