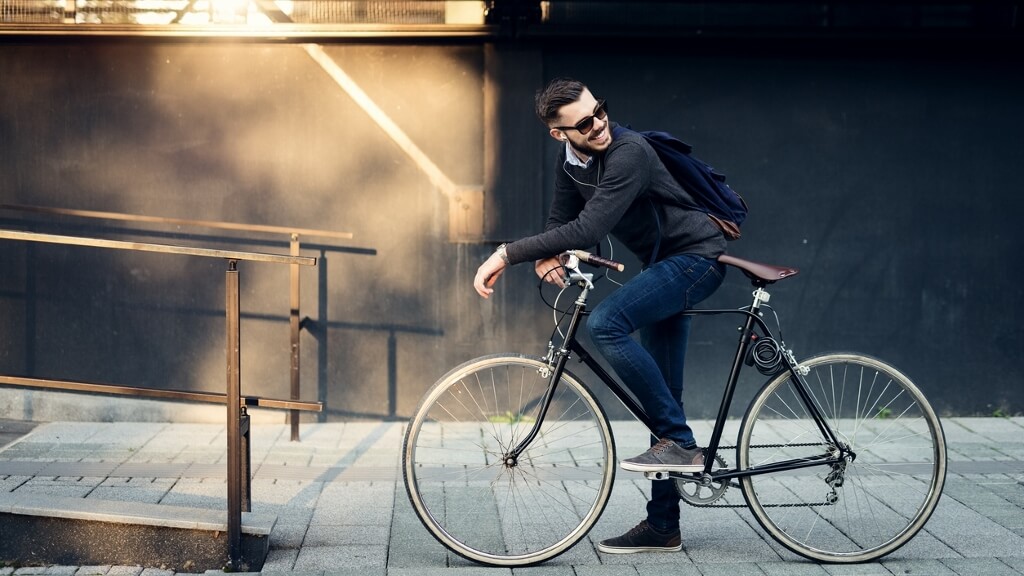 In 1970, Professor Milton Friedman commented that the main responsibility of a business was to make profits and increase shareholder value. In other words, businesses should be profit-centred not purpose-centred.

This view has held sway for the last half a century in big business. Smaller concerns are often started because of a dream that someone wants to fulfil. Smaller businesses are often more purpose-centred.

However, if they are led by technical experts who lack management skills, then often they pay too little attention to profit and the business fails.

It was satisfying to see the Business Roundtable lobbying group in August 2019 change the position it had held since 1977 to suggest that a corporation’s purpose was not just to serve shareholders but all stakeholders in a business.

The Business Roundtable group consisting of the top CEOs of major American corporations.

When profit trumps everything, corporations will act irresponsibly, treating employees and the environment poorly. This stops people meeting their full potential and degrades an already wounded environment.

It is important that small and large businesses and individuals begin to think in a way that not only sustains the planet but begins its regeneration.

Here are five ways to begin to integrate sustainability into the fabric of the business:

Now let’s look at how you can integrate them into your business:

The leader needs to believe that adding corporate social responsibility to the way that they do business is important. If the only reason that a leader begins to talk about sustainability more is to look good then, any initiative will fail.

All leaders need to have a clear vision of why their company exists and how it should make a difference in the world. If the business is only interested in profit, it is better to be honest about it. Employees and clients will soon realise if all the fine words are merely greenwashing with no substance behind them.

Buy-in from the team and development of strategy

A full meeting of The Webinar Vet team was recently held where we discussed how we could improve our sustainability record. The Webinar Vet has grown very strongly during the pandemic with lots of new employees.

The meeting was called to show what the company had already achieved but also to garner more ideas. The meeting was very positive and employees, new and old, were pleased to find out what was already happening but also to contribute new ideas to what else could be done within the business and also as individuals.

I was very pleased to see how many of the team were committed to a sustainability agenda. A small sub- group has been set up to further develop the plans for the company.

Rome wasn’t built in a day and Greenpeace’s strapline is “To Think Globally, Act Locally.” There can be a tendency to think that environmental problems are too big and that we can’t do anything about them. An air of despondency can develop which stifles creativity and leads to inaction. Every company can do something.

These are just a few actions, but they can all make a difference. Each little success encourages the sustainability team to try something new.

If your business is involved with increasing pollution, for example, an oil company, then a long-term strategy will be needed to disrupt the company without destroying it. This has been an issue for BP as it begins to rebrand itself as “Beyond Petroleum.”

Look for ways to save money

Boards and Finance departments may be wary of going down a sustainability route that they perceive as being expensive. A 2019 PwC survey of more than 700 public-company directors found that 56% thought boards were spending too much time on sustainability.

Some of these attitudes can be traced to the make-up of the Board which is often male, middle-aged and white.

However, many investors are turning to greener companies because it is recognised that they are often more profitable because they are being managed for the long term. Purpose- centred companies keep staff longer; clients are often more loyal and waste is reduced. All these measures save money

Sign Up for an accreditation and then start telling people when you are successful.

There are many accreditation marques such as CarbonNeutral and Investors in the Environment. Once you are getting momentum from changes you have implemented, it is worth seeking accreditation and then when successful singing about it.

The sustainability revolution is only just starting and those who go early can use the positive publicity to show to stakeholders that they are more caring company than their competitors. This will have financial benefits as well as ethical ones!

Anthony Chadwick is founder of The Webinar Vet. 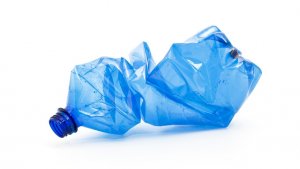 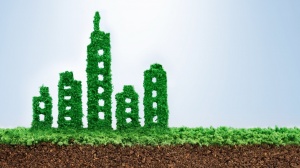 How To Link Sustainable Development With Long-Term Growth 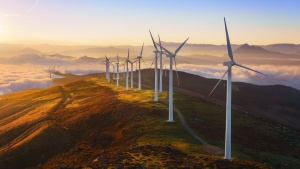 The Case For Backing Important Causes