Over recent years, as digital has grown, our attention has moved away from traditional advertising such as print and even TV towards electronic devices, as much more time is spent on mobiles and tablets.

Smartphones have played a huge role in this and they have increased at such a rate that the number of global smartphone users will surpass 2 billion in 2016. This growth of smartphones means that consumers can be reached on various different platforms instantly - as they allow access to the internet and brands apps 24/7.

There are many ways technology has changed marketing such as being able to reach a wider audience, target individuals, deliver timely content quickly and the list goes on. But, most importantly, it has also created new forms of marketing that enable these to happen.

If you are more of a traditional marketer and are primarily using original, but now slightly outdated, marketing techniques, here is how you can give them a spin in the digital world:

To target people directly and make the communication seem personal, leaflets were often dropped through doors so it became part of the home owner's post.

Now, rather than landing on their doormat, the information can land in their inbox. Through the likes of Global Messaging companies can connect, communicate and engage with customers via an SMS campaign.

Traditionally adverts were placed on billboards, so that you could see them as you drove or walked down a road. These are, of course, still a popular form of advertising. However, as large as these are the time you spend in front of them is limited (unless you are stuck in a traffic jam) and therefore the time you have to read them is also limited.

The spin on this in the digital world is the ad banners that appear across websites. The benefit of these is the customer has the time to read them and, rather than having to remember information, they can click straight through to the website to find all the information they need and purchase immediately if they wish.

Before digital you had to rely on your customers having conversations with their friends, telling them about your company and how great it is and why they should use it themselves. However, with the rise in social media you can now spark these conversations yourself and then watch as customers discuss, even being part of the conversation yourself, if you wish.

TV adverts again are still a key part of an advertising campaign, however their spin in the digital world is that they can be uploaded to YouTube. As many adverts are becoming more a mini film than an advertisement, such as this one, they can show a longer version if they wish. This can then be shared and discussed as part of the conversations on social media.

Column in the Paper – Blog

Written communication and announcing news about your company was often done through a column in the newspaper. Now, this can be done through a company's own personal blog – which again can be shared across social media or text messages, to reach a wide audience quickly. This can include images and videos as well as the written content and can link back to the company website.

The most important thing with marketing is to combine and link all these techniques, both traditional and digital together, to create a powerful and successful overall campaign.

These are only a few of the ways that traditional marketing techniques can be given a spin in the digital world, and with the speed that it is changing, we can only imagine how these will develop in the next few years. 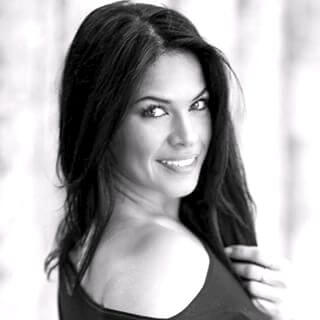 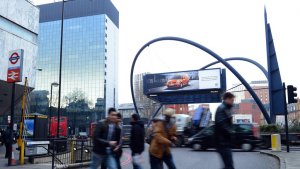 Dealing With The Challenges Of Scaling Your Digital Startup