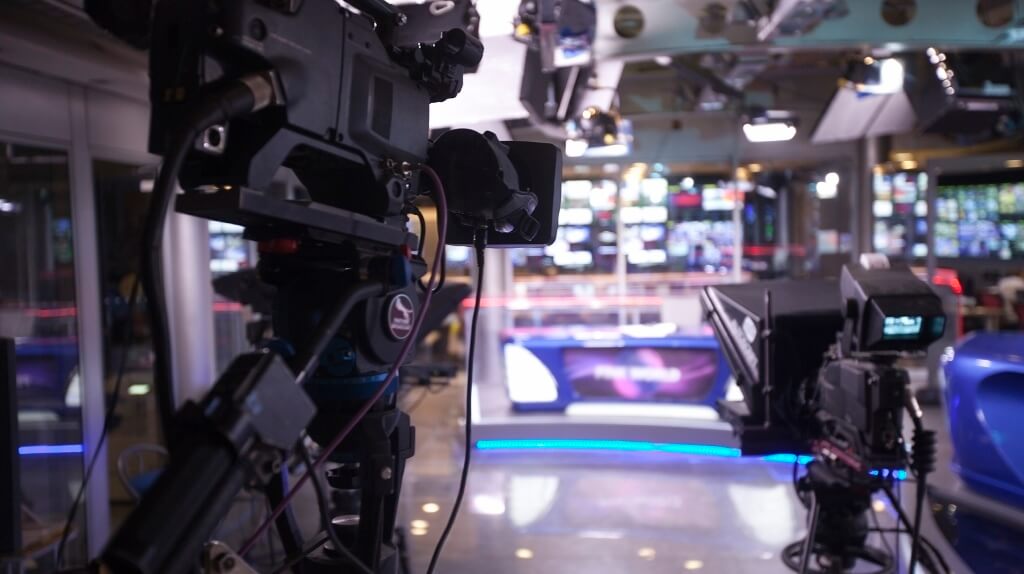 Media training is an essential tool in the protection and promotion of brand and reputation. It is the cornerstone of any PR campaign.

If you’ve got something great going on – a new product or service, strong annual figures, lots of new jobs up for grabs - then you won’t want to keep it a secret.

This comes in handy should something go wrong, and you find yourself and your business in the eye of a media storm.

There’s no point going into an interview with a journalist and thinking - “I know everything there is to know - ask me anything!”

It’s worth putting in the extra work, as there are usually different strategic messages for your key trade press, and any potential new customers listening. Think: This journalist represents a certain audience or readership profile. So what do we want to say via this journalist specifically to them? 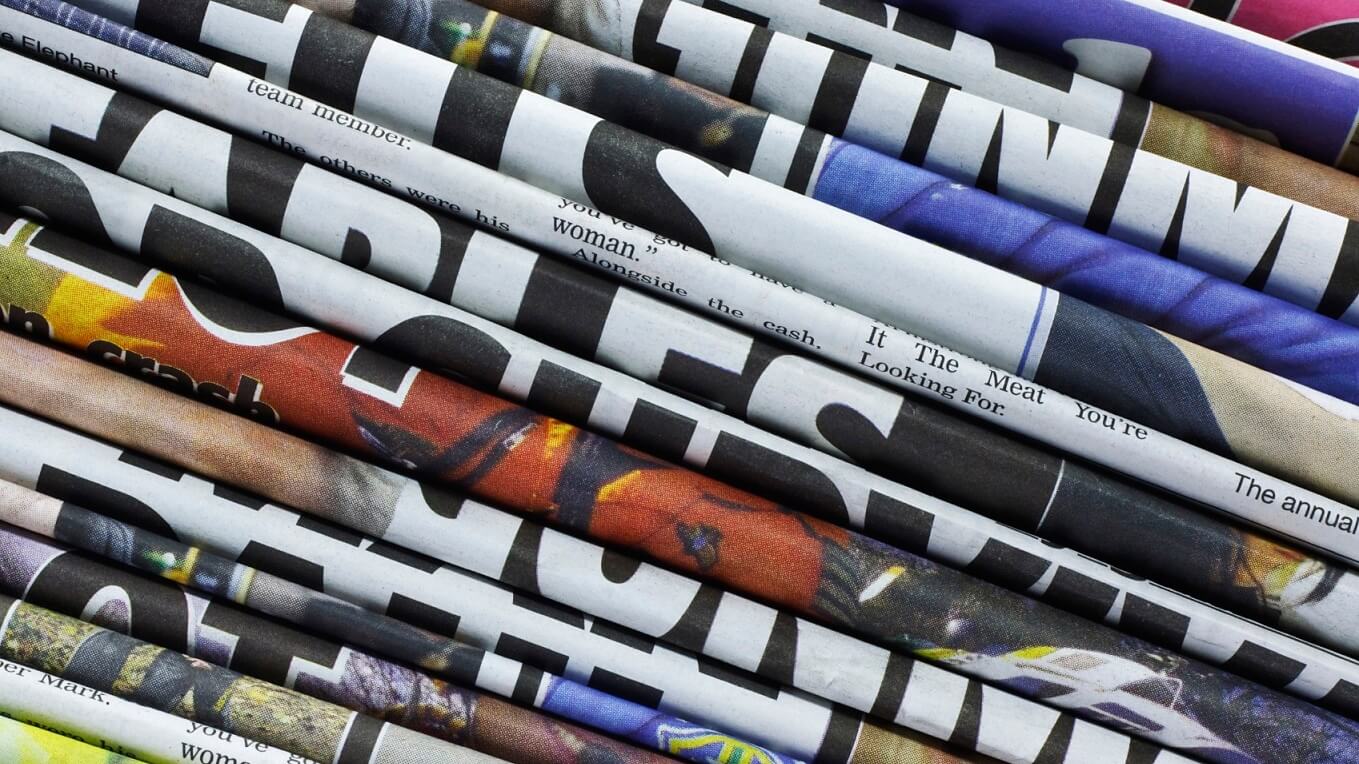 Keep the interview fresh by changing your supporting phases, reworking your two key themes without becoming repetitive or boring.

Unless you are giving a very detailed interview on a very technical issue then the language of the interview should be as conversational as possible.

All journalists are essentially broadcasters in the sense that they want as many people as possible to read, listen and – most importantly – understand their story.

Let’s say you are giving an interview to a very specific trade publication, such as Utility Week, even if you’re talking about a new generation of gas mains, the journalist from Utility Week will still want those in the water and electricity industries to understand your story, and they’re unlikely to find it interesting if your tone is too technical.

Your mind set should be: Can what I am saying be understood easily, the first time it is heard? Because that’s the only opportunity a broadcast audience will get.

One chance. It goes in one time. Listeners don’t get the chance to record it and replay it. So give your two-point strategy every chance to be understood. Keep your language simple and accessible, and use conversational English.

Keep it brief. A radio or TV journalist will only want 10 – 15 seconds. A print journalist a couple of paragraphs.

Also, radio and television audiences aren’t giving you their full attention. They’re driving the car, making breakfast, shouting at the kids to get up, or flicking through social media on their iPads. If you want your key strategic messages to be heard and understood, you need to tell it in a language your audience understands, and understands first time. 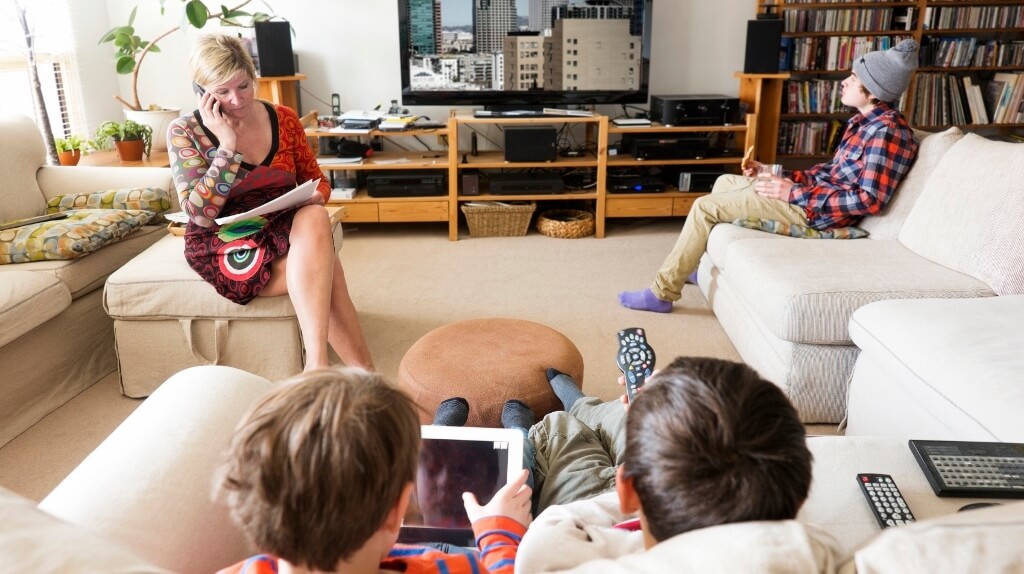 People rarely give the TV their full attention

And you need to sound like you mean it! Too many interviewees think that delivery of their key messages is enough. It isn’t. Too many communications teams listen to the delivery of key messages and tick the box. Journalists are also interested in how you say it, not just what you say.

A broadcast journalist walking back into a newsroom will be asked, what did they say, as well as, were they any good? Have you got the editor a lively, interesting, understandable bit of broadcasting? Will their audience get it?

Journalists and interviewees are both after the same thing: an engaging transfer of information. Journalists want it because they make, hopefully, entertaining and informative news and current affairs programmes.

Interviewees should want to boost their business performance because audiences respond to it, trust it and actually pay attention.

It’s this simple - unless you sound like you mean it, why should the public believe you?

So those are your three building blocks to prepare for interview:

Strategy: A clear idea about what you want to say to this particular audience.

Simplicity: The removal of jargon in favour of conversational English.

Performance: Lifting your delivery so that an audience believes in what you are saying. 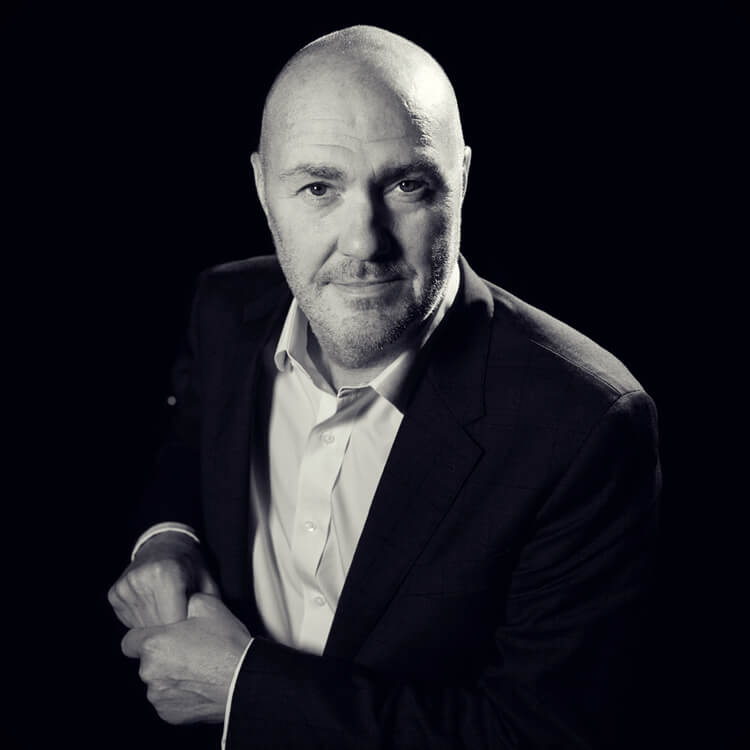 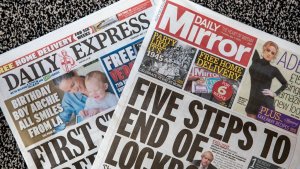 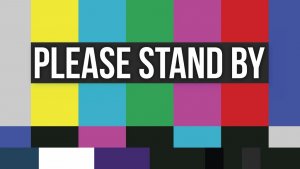 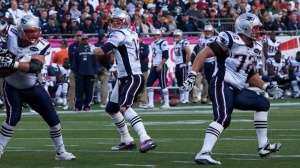