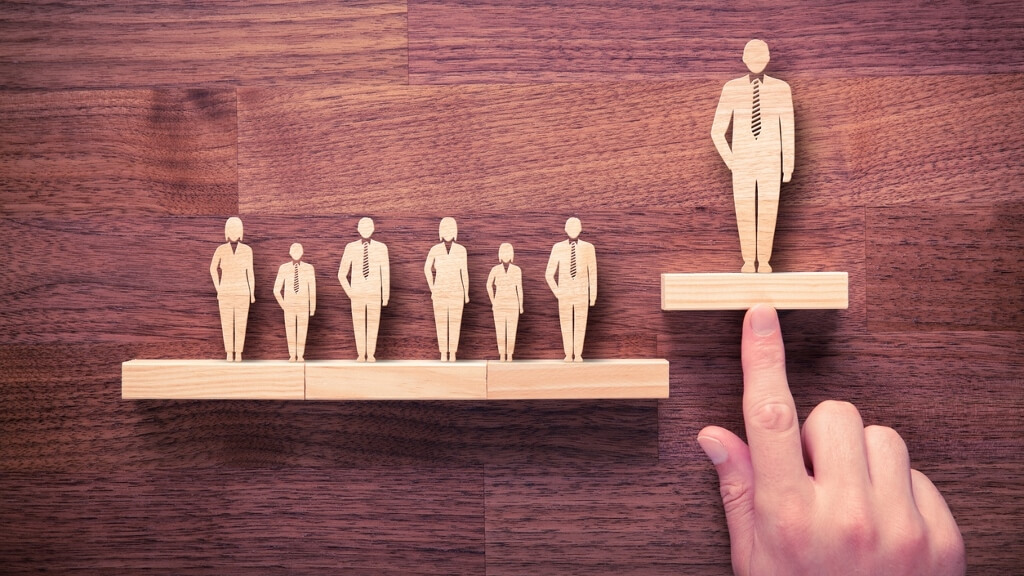 Coined by Michael Young in 1958, meritocracy describes a system where people are appointed based on their (intellectual) talent. This is the optimal way for your business to succeed.

People towards the top of the tree in a business are more likely to believe their organisation is already a meritocracy. Take a random poll from people at all levels in the same organisation, however, and the result might be slightly different.

True meritocracies don’t just happen. They need to be built, but this often meets resistance from people that think they are already the product of the meritocracy. They don’t want to upset the apple cart.

But to build a meritocracy you need to upset the apple cart. Repeatedly. Disruptively.

First, you have to open up the supply of talent to raise standards through open competition. Then you need to increase demand for all talent, whatever it looks like, and subject decisions to rigour and transparency. Here are five techniques you can adopt to achieve this.

Recruit from the widest possible pool

You need to challenge your preconceived notion of what ‘talent’ looks like. Reach as far as you possibly can to find talent that might not otherwise compete with your existing supply pipelines. This is all about getting people to raise their game and not take any job for granted. Diversity is the enemy of mediocrity.

The more talent pools you fish in, the more competition for industry insiders and the better chance you have of avoiding sub-optimal hiring.

Similarly, scrap any barriers to entry such as nebulous job descriptions and restrictive working practices. You could also consider setting up a guaranteed interview scheme for disabled applicants, a returners programme for those who have left the workplace and apprenticeships to capture new talent. 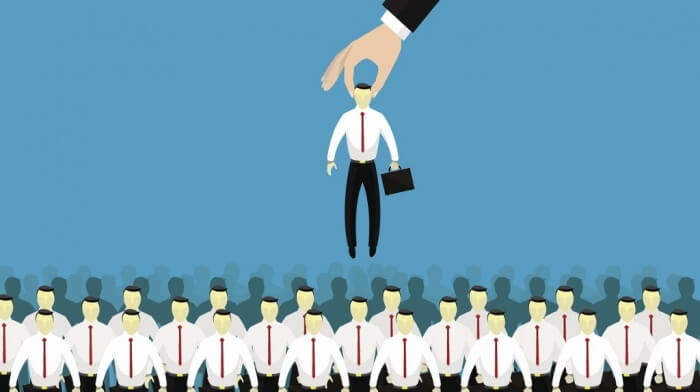 You might want to cast the net a little wider...

A meritocracy requires that talented people can see a career path open to them, so champion diverse role models who have successfully navigated the system (without compromising their identity).

Top down promotion is about pulling talent through. Bottom up development is principally concerned with creating an efficient labour market and building organisational capability and thus sustainability.

Organisations need to make specific changes to their development interventions bottom-up in order to adopt an inclusive talent strategy. Doing so will help their staff to feel valued and appreciated, in turn creating a greater sense of empowerment that will help people to take more responsibility for their development.

One of the most demotivating elements of organisational culture is a secretive promotion process. Proportionality is the simple and hard to refute concept that promotion should be in proportion to the talent available – for example, if a company is 30% female, it would be reasonable to expect 30% of promotions to be for females.

The concept’s simplicity allows it to be scalable across the entire organisation. It’s a nudge that doesn’t require much training. Its power lies in challenging previously held assumptions about the fairness of our promotion systems – it’s a check and balance to see if the perceived fairness is justified.

Referring to data around promotions allows an organisation to challenge subjective decision-making and gain credibility through data transparency.

Apportioning accountability for decision-making is a business efficiency imperative. Transparency is one of the best tools we have to challenge poor decision-making.  We know from experience that certain individuals would not have been promoted if the decision maker had to stand by their decision in a public forum. 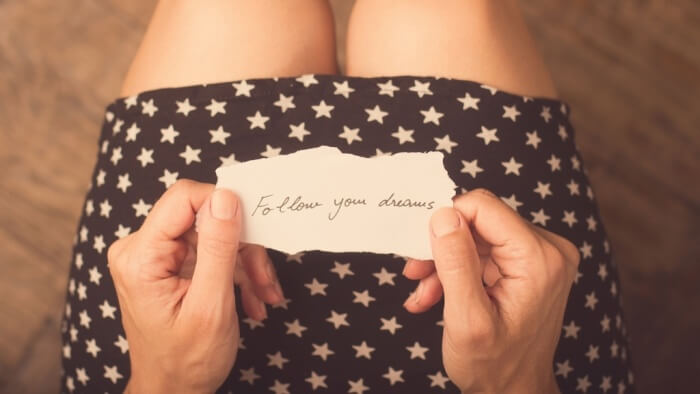 Objections to such transparent structures usually range from time commitment to other decision makers not knowing the person/business case. The response to the first challenge is the cost benefit of time investment versus the cost of a bad hire, especially at senior levels.

The response to the second challenge is that if the candidate is good enough, they should stand up to scrutiny by people who have the whole organisation’s interests at heart.

Just as in a relationship, people want to feel listened to, but there’s a huge empathy deficit in many large corporations. Many companies tend to merely focus on specific contexts, short-term results and commercial returns, and don’t create environments where great talent can thrive and flourish.

Those in management positions need to develop the empathy that allows them to appreciate what it might be like to come from a different background. An empathic culture is particularly important for millennials who are demanding a different kind of working experience. They’re looking for connections, and want their voices — and their workplace requirements — to be heard.

People are inspired by leaders who believe in an inclusive mission. It’s more effective to lead by example and show rather than tell. Implement the above five techniques and move your organisation further towards the meritocracy Michael Young originally intended.

Stephen Frost is the founder of Frost Included.

His latest book, Inclusive Talent Management – How business can thrive in an age of diversity, is out now, published by Kogan Page. 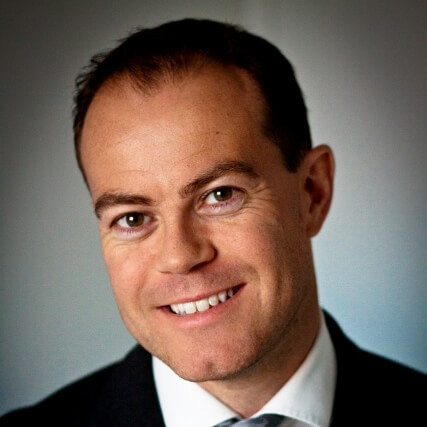