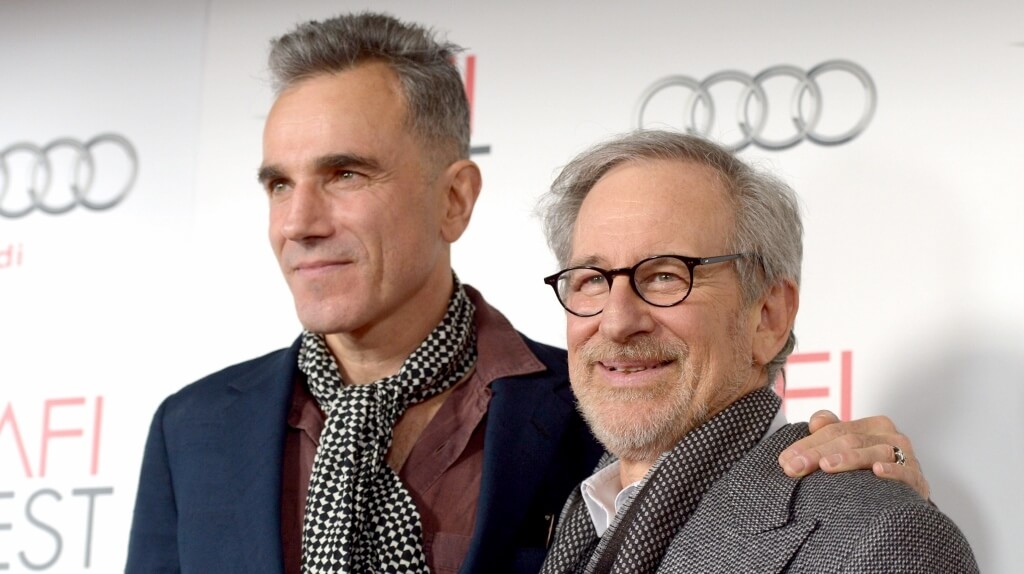 Think a second about how much of your day you’re exposed to videos. Whether you’re catching up on the latest episode of your favourite TV show, scanning the lift’s video platform running down the latest news, or reviewing your company’s new advertisement campaign, you’re taking in a lot throughout the day.

One area that video has long existed is in the form of corporate videos, but it’s definitely not an area that has thrived creatively. Just the thought of this topic, no matter the company, might make you bored or uninterested. It seems almost impossible to get someone to click the Play button for a corporate video without an autoplay when they arrive on your company homepage.

There are tricks to the trade from veteran filmmakers and producers who have mastered the skills through years of working with clients to get these videos just right.

Whether you’re planning the video for external viewing on your website, or purely internally at a team-building event, similar lessons apply. And you don’t have to break your budget either. Here’s a rundown of how to build out a strategy and plan to execute a great corporate video.

Who do you expect to watch the final product? How will they discover it? These elements matter right out of the gate because they will determine how loyal and committed your viewers will be.

If you’re trying to attract newcomers unfamiliar with your brand, you’ll have to keep it shorter and more basic, introducing them to what you do and why they should stick around. Tailor the video’s mission and content to the channel in which you’d expect them to find your video.

"Total costs typically start in the low thousands and can go up to about £5,000 per project"

Remember, there’s no such thing as business-to-business on video plays. People choose to watch or turn it off. Don’t just throw facts and figures at them. It has to be captivating and give them a reason to continue.

You can squeeze a shoot into one day of filming, however it takes a lot of pre-planning to make sure that you’re maximising your time and your team. Capture as much as you can when you’re shooting so that you have more to work with when you’re editing. Have an idea going in of not only what the final video will look like, but every scene and step along the way.

When creating video, “a planned storyboard and script are essential,” said Terryl Farnsworth of Visual Impulse. Farnsworth says that he’s seen some clients go into a shoot without a specific plan and it winds up costing them more. 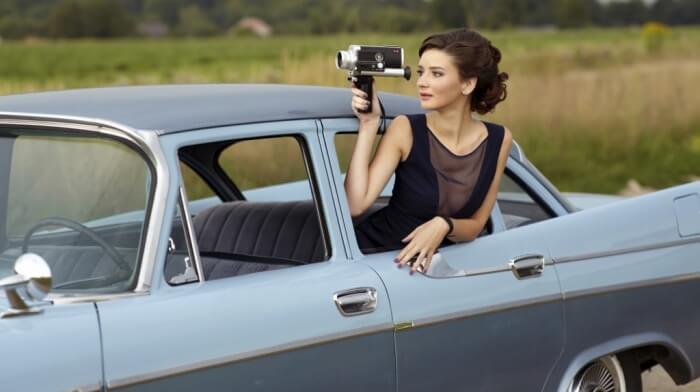 Planning is everything when you're filming. It'll reduce cost and help create a better finished article

You’ll want two cameras, ideally. Multiple takes help. Run through every question and answer twice in the close-up and also twice in a wide shot.

This way, you have enough footage where you can cut out blunders without losing any integrity or continuity. It’ll also give you leeway to move the video around and have flexibility to make it more interesting than just someone sitting in a chair speaking at the camera.

There may be an impulse to choose an executive, but depending on his or her level of knowledge about the subject matter at hand, you might be better off with someone else. Most people aren’t naturally good at speaking in front of the camera, and if someone isn’t well-versed in the topic, or not passionate about it, it’ll show in the film.

No matter who is selected, do the pre-production work with them to also storyboard and prepare them beforehand for what you’ll be asking them. These couple of minutes will not only maximise time, they’ll help get the main ideas through.

If you’re unsure about whether someone will be good or not, Farnsworth recommends holding a “mini-audition” where a few folks from a company record and send the producers samples they took on their phones of them speaking.

The quality will be low of course, yet producers can still send back thoughts and ideas before they sit down for the actual shoot. This process will also reinforce for the client that they need outside assistance from professionals.

Depending on the size and purpose of the video, costs can vary. If you can get by doing it yourself with iMovie, that’s always going to be the best and most affordable option. At most companies though there isn’t a trained or savvy video editor to bring creative ideas to life in such a professional way.

Once you’ve decided to bring in outside help, you can work with producers to figure out the right way forward. “Video should be used and can be done on any budget,” advised Farnsworth. Still, expenses can add up. You’ll require lighting and audio engineers in addition to the camera operators.

Total costs typically start in the low thousands, and depending on animation and other graphics and features you may choose, can go up to about £5,000 per project

Experts suggest that you make sure that the video remains as timeless as possible. For instance, the piece that lives on your homepage is your signature piece and tells your company story. Not only must that be professional-looking, it carries longevity with it.

Don’t let a media team come in and oversell you on what you need. With any creative endeavour where you seek outside solutions, different companies will offer a range of ideas and visions for the project. If someone tries to overhaul what you had in mind, telling you that they know better, don’t agree to it. You will not like what they produce in the end, and still have to pay for it.

Do your research. Talk to others who’ve done this before you. Read online about industry standards. Familiarise yourself with the equipment involved. After all, when the right idea, project, and company come together, you’ll love what you made, and it will last you for years. 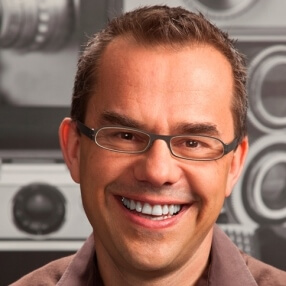 VP of International at Shutterstock 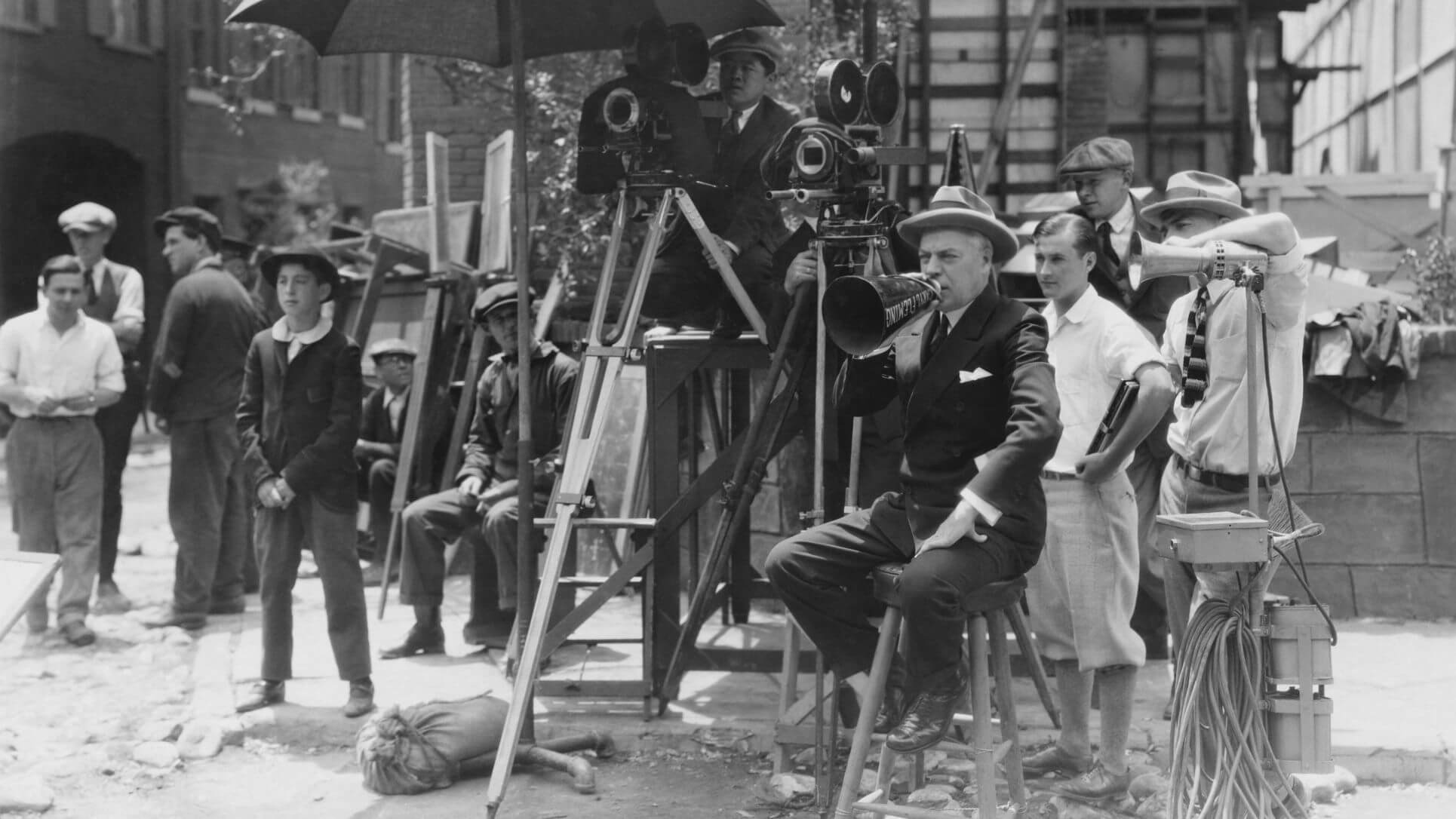