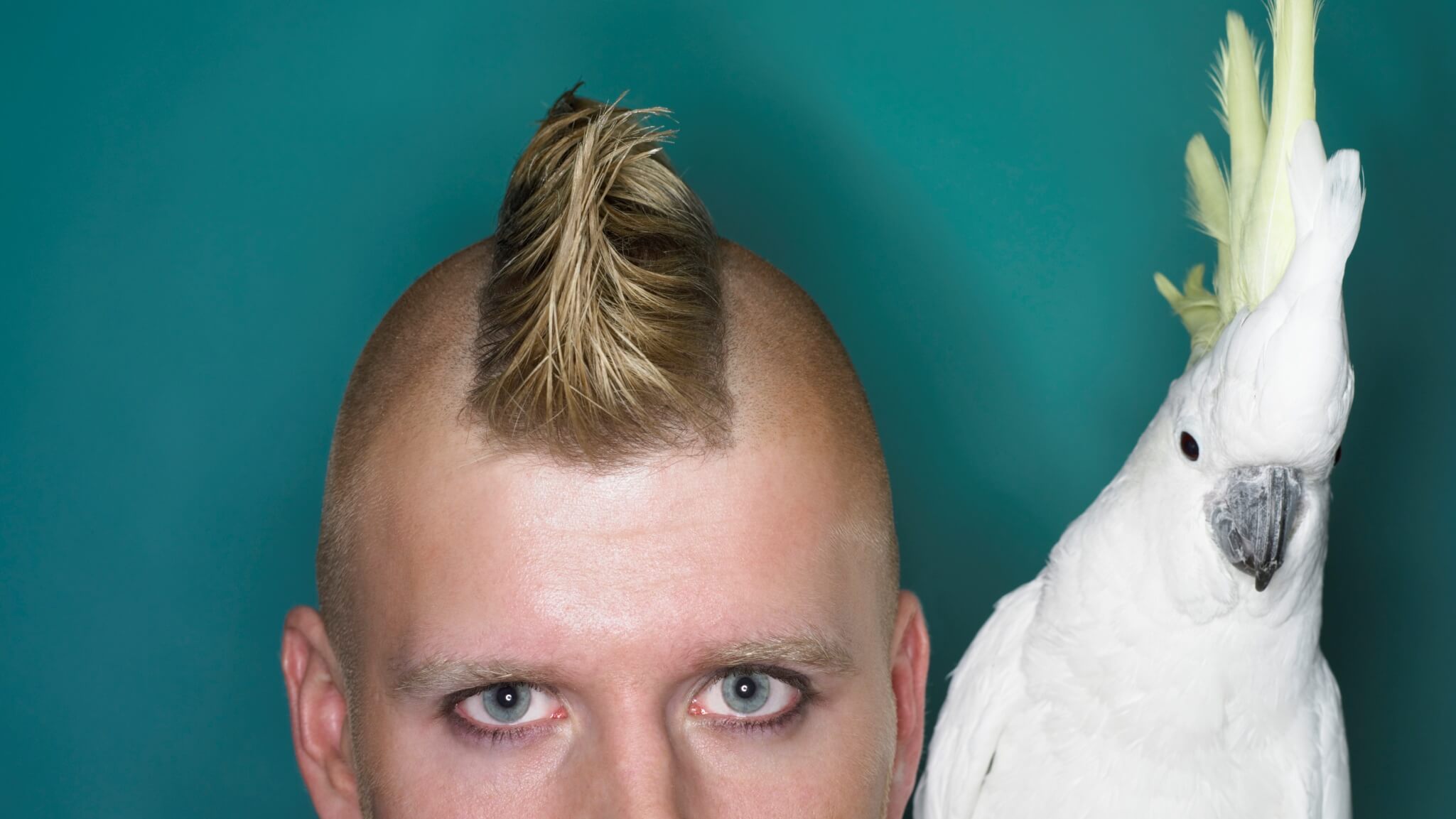 There is hardly a person on the planet who hasn’t heard of McDonald’s and yet few of us will know of White Castle, the business on whose practices and processes the big M was built.

Playboy magazine may not be the hot commercial property that it once was, but few will realise that it was based on a well-established category of “skin mags.” Hugh Hefner’s mansion and his silk dressing gowns are - as Isaac Newton famously put it - standing or perhaps resting on the shoulders of others.

It’s now generally agreed that the idea that complete originality is the way to fame and fortune in business is wrong. A number of studies suggest that it’s the followers not the leaders - the second- and third-movers and not the first - who harvest most of the value from any particular idea.

One large-scale study suggests that the relatively poor pickings for the innovators amount to single percentage points of the total commercial value.

Copying is our number #1 hack

It helps, of course, that copying is completely natural and something that we as a species excel at. Back in the 70s, American psychologist Andrew Meltzov conducted what have become known as the “baby gurning experiments”.

Basically, he spent his time making faces and sticking his tongue out at new born infants of human, demonstrating that a. we copy earlier (42 minutes was the earliest recorded response) b. we copy better (via subsequent research amongst other primates) c. we go on copying long after the initial thrill has worn off – anyone who has spent time with infants will know the truth of this).

In other words, the old adage should be “human see, human do,” not “monkey see, monkey do” as we’ve been taught.

And of course, business has known the importance of copying forever - this is why we’ve had to invent copyright and other IP laws and at the same time why we’ve got used to following what our competitors get up to (by visiting trade fairs and doing things like mystery shopping).

So if copying is something everyone is doing, how can you learn to do it better? Here are some approaches that I’ve observed working in all kinds of situations:

Many businesses are used to copying their competitors from inside their category. If an idea works for your competitor, why not follow them? This is what is often done with the kind of competitive analysis called “benchmarking”. Unfortunately, this often leads to commoditisation and the lack of differentiation in offers in the market and as a result, it will tend to destroy value for both customer (and business).

I call this kind of copying “tight” copying or even - in extremis - “Single White Female” copying (after the movie in which one girl copies the clothes, the interests and indeed tries to steal the boyfriend and life of the heroine). It’s too close to be of value or interest.

Of course, there are uses for tight copying - the Challenger Space Shuttle disaster was the result of humans not copying the information about the probability of the spacecraft exploding under different launch conditions as accurately as they should have, under pressure from management, the media and the politicians who all wanted the launch to go ahead ASAP.

Instead, you should revel in the error that human copying produces. Try copying in a looser fashion - this creates error. Picasso famously did this by reducing his initial naturalistic drawing of a bull (itself copied from an Ancient Greek vase), line by line, to an almost entirely abstract version.

His contemporary, Matisse, did much the same with his famous serious of brass busts of his beloved Jeanne, which move from naturalistic to semi-cubist in 5 iterations. In business, Apple University use this kind of example to teach their staff how their fundamental design philosophy works.

If copying too close is bad, copying from far away is far more likely to create the error in which novelty and originality lies. Think of this way: in porting something from one context to another, you automatically create error.

An example: when Ian Shrager - erstwhile curator of uber-hip 70s NYC nightclub Studio 54 - turned his hand to designing hotels, he created a whole new category, the Boutique Hotel, by porting the rules of nightclubs into the very different and stuff world of New York hotels: Small private spaces and large public “look at me” spaces in the lobby.

Similarly, when Dave Brailsford took over the British Olympic Cycling team, he instigated a strategy of many small advantages. Some of these were data-based (Brailsford is part of any elite sports-data geeks that include former Spurs and Liverpool Director of Football, Damien Comoli, all inspired by the baseball data geek bible, MoneyBall); some were based on better measurement techniques but some of the most important ones were nothing to do with cycling: sleep and hand washing.

These two things that Brailsford learned could impact directly on the performance of his team of elite athletes - even if they each only give each athlete a dozen or so extra days at their very peak levels that’s nearly 2 weeks more than the competitors will have.

One of the great advantages of copying from far away is that many of your competitors won’t have looked at them, so fixated are they on their immediate competitors: you have them to yourself. Another is that it often takes competitors by surprise and it takes them a while to catch up. 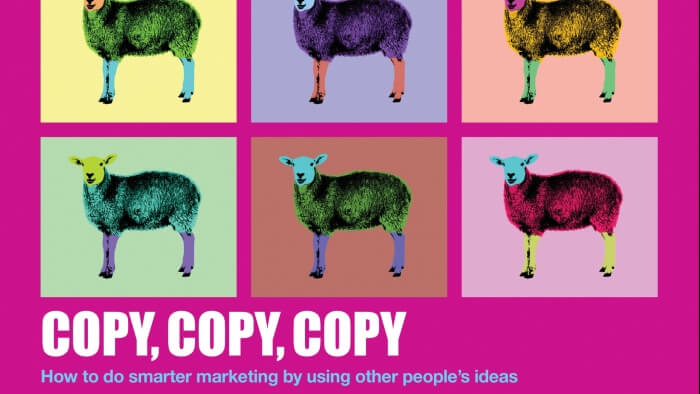 Copying is a dirty word in business, but all successful people do it - time to own up

3. Focus on what’s really broken for the user

It’s now common currency in start-up circles to hear the phrase: “fixing what’s broken”. By this, the bright-eyed entrepreneur means focusing on the gap between what the company/category offers and what the customer or consumer actually wants (even if they are used to putting up with what they get).

Focusing on solving the “broken thing” by copying can create real value, really fast. Barclay’s Bank original mobile payments service “ping” is a classic example - it solves the question of quick low-value transfers between friends (rather than large and slow transfers between individuals and companies).

The “ping” tag merely reflects the customer’s simplistic analogue understanding of how transfers work electronically AND how they’ve learned to think about digital messaging.

Of course, you could copy from anywhere. You could copy what’s been successful elsewhere, what experts in other fields might choose, what’s worked before for you or what takes your fancy so on. But the most useful way of approaching copying is by knowing what kind of thing you’re trying to solve - what kind of problem you’re addressing.

“What kinda” is a much more useful lens that “how big” “how fast” etc. Think of the problem in front of you as an example of a class of other things, rather than something unique and never seen before. Asking “what kinda” questions forces you to do this and in doing so it opens up all the appropriate kinds of solution to that kind of problem.

When Professor Martin Elliott was trying to improve the performance of his paediatric cardiac surgery team at the world-famous Great Ormond Street Hospital, he solved his problem by asking a “what kinda” question.

Slumping down in front of the F1 race highlights on TV after a long day in theatre (the kind of operations he and his team perform routinely last 10 hours), he realised what kinda problem he was dealing with: a handover one, not a medical one. The racing world seemed to have found a way to both compress the time needed for pit-stops (from minutes to seconds) and at the same time reduce errors and accidents.

So rather than trying to solve the problem himself, or hoping medical colleagues somewhere might be sitting on the answer, he invited in the UK based Maclaren racing team to discuss their insights. Subsequently, his team worked for 9 months with Ferrari to create a protocol which not only reduces human error by >40% and has now been widely adopted by Martin’s peers.

Mark Earls is the author of new book, Copy, Copy, Copy: How to do smarter marketing by using other people’s ideas, published by Wiley, priced £24.99 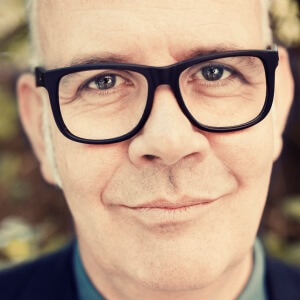 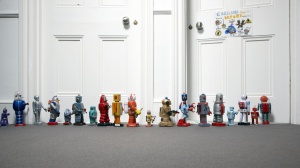 The Secret To Success: Be Different And Don't Hang About 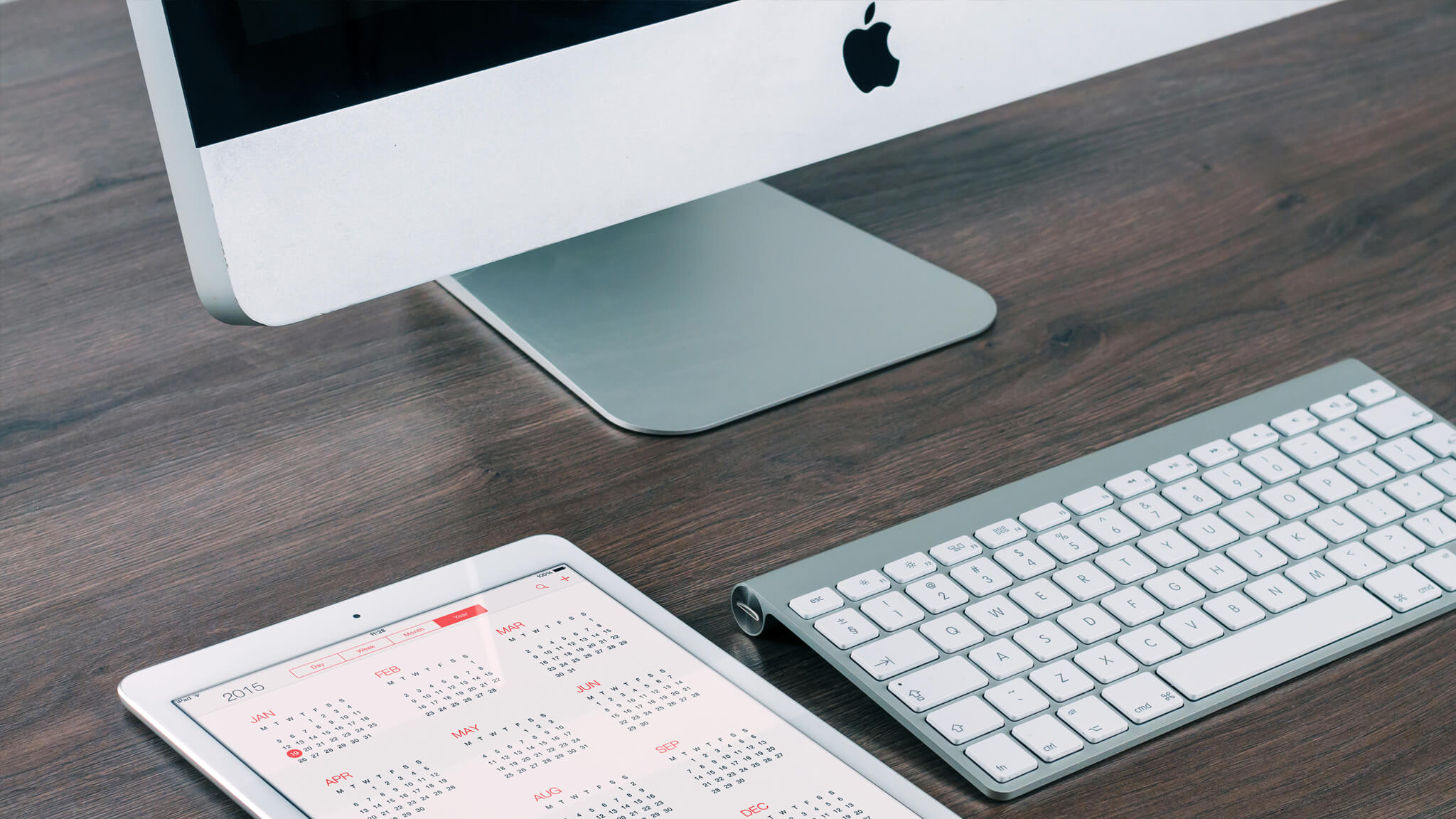