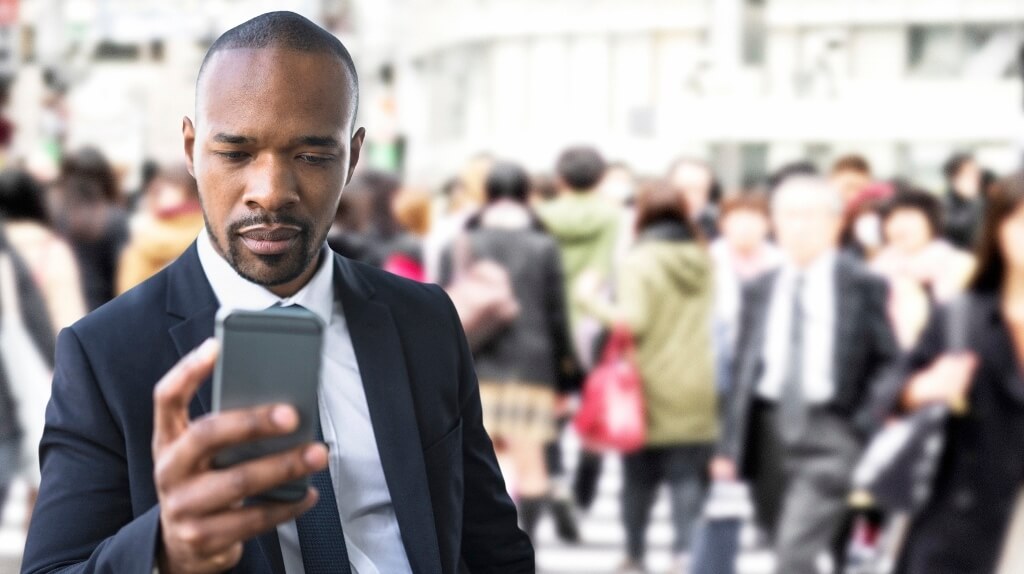 If you’re like me and often on the move, I like to use my phone via my bluetooth headset, to create reminders/tasks as they pop into my head. Ideally I want those to go into my personal productivity tool of choice; Habitica, which does have Google Tasks integration on their dev to-do list. So, Google Tasks seems like a good place to aim for.

You'd think enabling you to create new Google Tasks via Google Now would be a good idea. Apparently the GoogleBrain disagrees. As Dave Waghorn commented,  it is also really odd that "reminders" and "tasks" aren't the same thing.

You can see Tasks on your desktop (they are part of Gmail - click ▼ next to "Gmail" top left and select "Tasks" to show the pop-up, or go here), but you can't see them on your phone (without 3rd party apps - see below). In fact there is now "Google Keep" too, which seems to be for notes and lists, which does integrate with Google Now properly at least. The GoogleBrain seems very confused!

Things have theoretically improved recently. You can now say, for example, "Note to self: I'm need to buy milk", and she will ask you to select an app to make the note in (eg. Keep, Evernote, or "Note"). If you select "Note" - part of the default Google suite as far as I can tell, though not an app in its own right - it says "saved", but I'm not sure where!

When you click on "view notes" you are taken to Google Calendar, but I can't see where the notes are supposed to be.

If you say, "OK Google, remind me to buy some milk" you'll be asked, "when", etc. and a Reminder will be created in Google Calendar. Yep, that's yet another different type of thing! Those are all time-linked and do appear in the Google Calendar app, but don't appear in the Web based (ie. desktop) version (visa-versa to Tasks).

For those of us who want our productivity tools to be synced across phone and desktop (in a browser) this is a bit rubbish.

However, it does appear as though Google may be starting to centralise around Google Calendar Reminders since they can be created from multiple locations (OK Google, Keep and Gmail) and make use of the Google Now "intelligence" (all the stuff it gathers about you and your habits in order to create helpful cards etc).

Alternatively you can install something like Taskary or Tasks Free to wedge things into Google Tasks for you, and give you access to them on your phone. The former looks more powerful and allows you to specify (manually) into which list you want the note/reminder to be placed.

The first time you say, "Note to self", just select one of those. If you've already selected "Note" (the Google oddity) in the past you can change the default selection by clicking on the three vertical dots to the right of the app symbol.

The downside is that those apps don't integrate with AndroidWear so you only get that functionality directly on your phone or via a headset (which still means you need to be holding your phone to unlock it).

Even more frustratingly, the only options available via AndroidWear seem to be "new note" (still don't know where it puts those) or "new reminder" (asks "when" and makes a Calendar Reminder).

Anyway, it seemed that my Nexus 5x / AndroidWear Sony SmartWatch 3 won't do quite what I want (create GTasks) out of the box so I turned to two possibilities, Commandr and AutoVoice, both of which promise to enable you to do much more with voice commands.

I tried Commandr first since it looks free. On its own it does have a bunch of built-in commands, but they are almost all stuff like "turn flashlight/wifi/bluetooth on/off" (which I can all do easily from my SmartWatch without voice) except for a couple of application-specific ones eg. "wolfram <query>" or "send whatsapp <message>".

If you want it to do more than that you need to purchase Tasker for £2.99 (there is a 7-day free trial available from the developer's Website). To get AutoVoice to do anything useful at all you'll need Tasker anyway so it is a bit of a necessity.

I'm not sure why you would pay for AutoVoice (it is only free for the first 7 days) over Commandr (which seems to be free/ad-supported, and provides some stand-alone functionality). One article inferred that the former works with AndroidWear but in my limited testing neither did. I shall have to experiment further.

Tasker is pretty amazing. It is a real power-user tool; you can collect sensor data, use logic flow control, have complex variables/arrays, even regular expressions! If you're not quite so geeky it also has a "Beginner Mode" option in the UI. To get a sense of the full range of possibilities have a look at this list of examples.

The downside is that both AutoVoice / Commandr and Tasker, by necessity, need a lot of accessibility to your phone, specifically the ability to "listen in" and observe activity on the device.

The possibility that Google themselves might be "listening in" to fine-tune adverts is worrying enough, but can we trust the developers of these apps to a) not abuse the powers we would be giving away and b) to have sufficiently robust security measures to ensure that a third party doesn't use them as a back-door into our private lives? As an outspoken advocate of personal information privacy and security I do not recommend it.

The real clincher is perhaps the more mundane; although you can do lots of "cool stuff" with Tasker, it doesn't appear to be able to do anything at all with Google apps by default. Sure, you could probably script something, and if you do please share, but for now it seems that it Tasker might have been a red herring for my purposes here. :(

In conclusion, I can't find a way to make a Google Task via voice commands with my Android SmartWatch at present. If anyone does know a way I'd love to hear it! 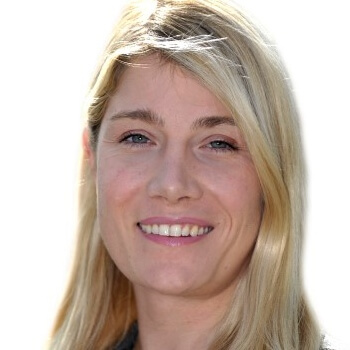 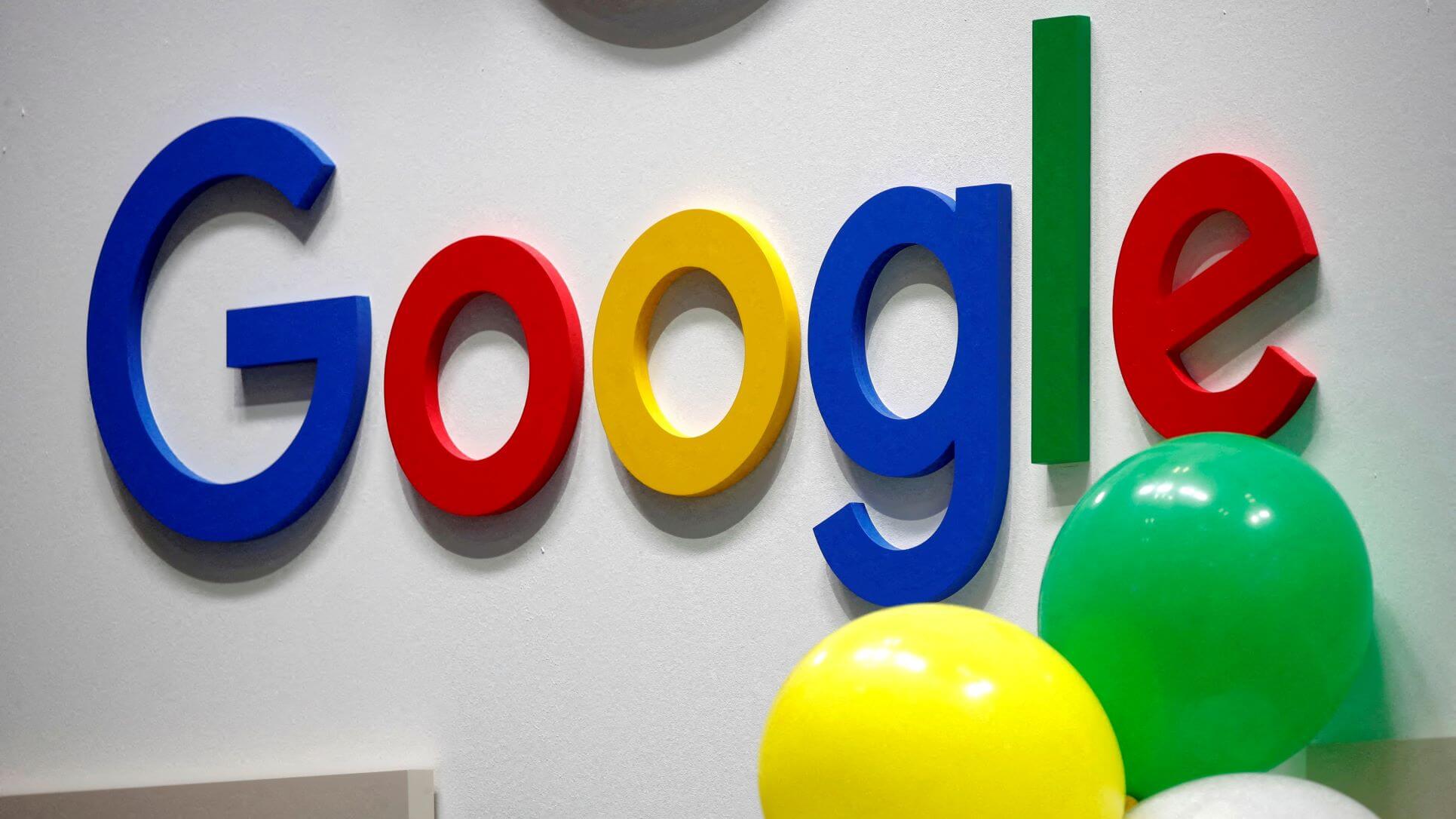 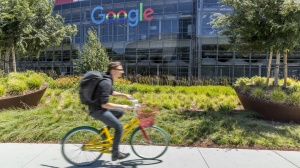 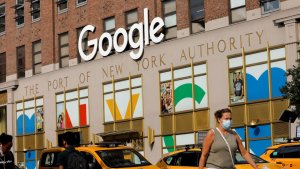