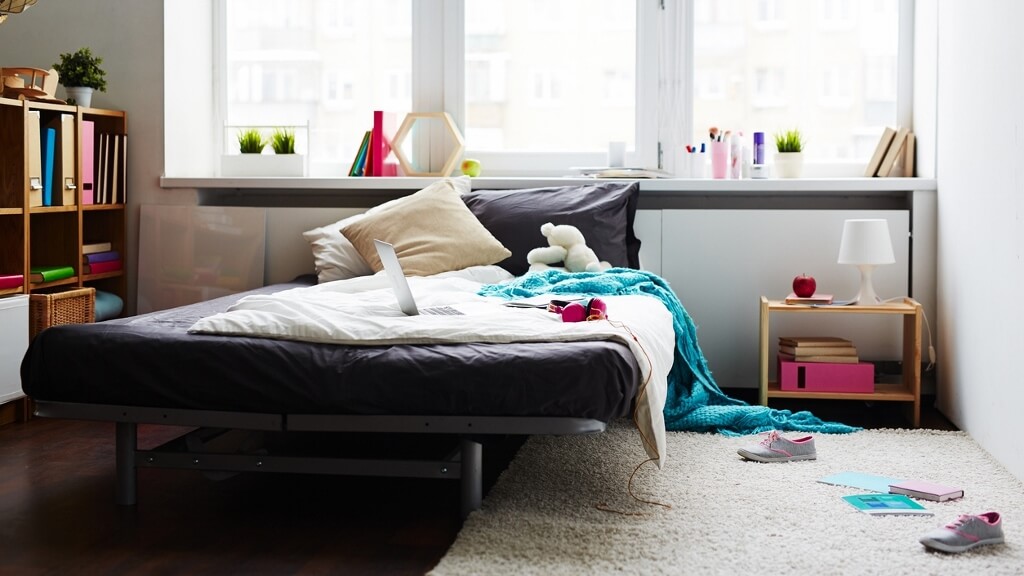 They include rapidly feeling sick, projectile vomiting and watery diarrhoea.

People may also experience a high temperature, a headache and aching arms and legs.

Symptoms usually clear within two days but adults and children are advised not to return to work or school until 48 hours after symptoms have passed.

#Norovirus can survive for days or even weeks on hard surfaces. Cleanliness is vital to stop it spreading. Clean and disinfect contaminated surfaces using a bleach-based household cleaner if someone in your house is ill. pic.twitter.com/an1T1II2mV

Those affected should drink lots of fluids, such as water or squash, while they are ill and only eat if they want to, according to official NHS advice.

Babies who have the bug should receive their usual feeds but possibly smaller amounts at more regular intervals.

People who are sick or elderly are especially vulnerable to catching the bug, so anyone who has experienced vomiting or diarrhoea is advised to not visit elderly or poorly relatives, particularly if they are in hospital.

Alcohol gels and rubs do not kill norovirus – the best way to stop the bug spreading is by washing hands frequently with soap and water.

Norovirus can be caught by coming into close contact with an infected person and by touching surfaces or objects that have the virus on them, then touching the mouth.

It is also possible to catch norovirus through eating food that has been prepared or handled by somebody with the bug.

To clean the house, people are advised to use bleach and hot water or a cleaner with bleach in it.

Bedding and contaminated clothing can be washed at 60C to kill the bug.