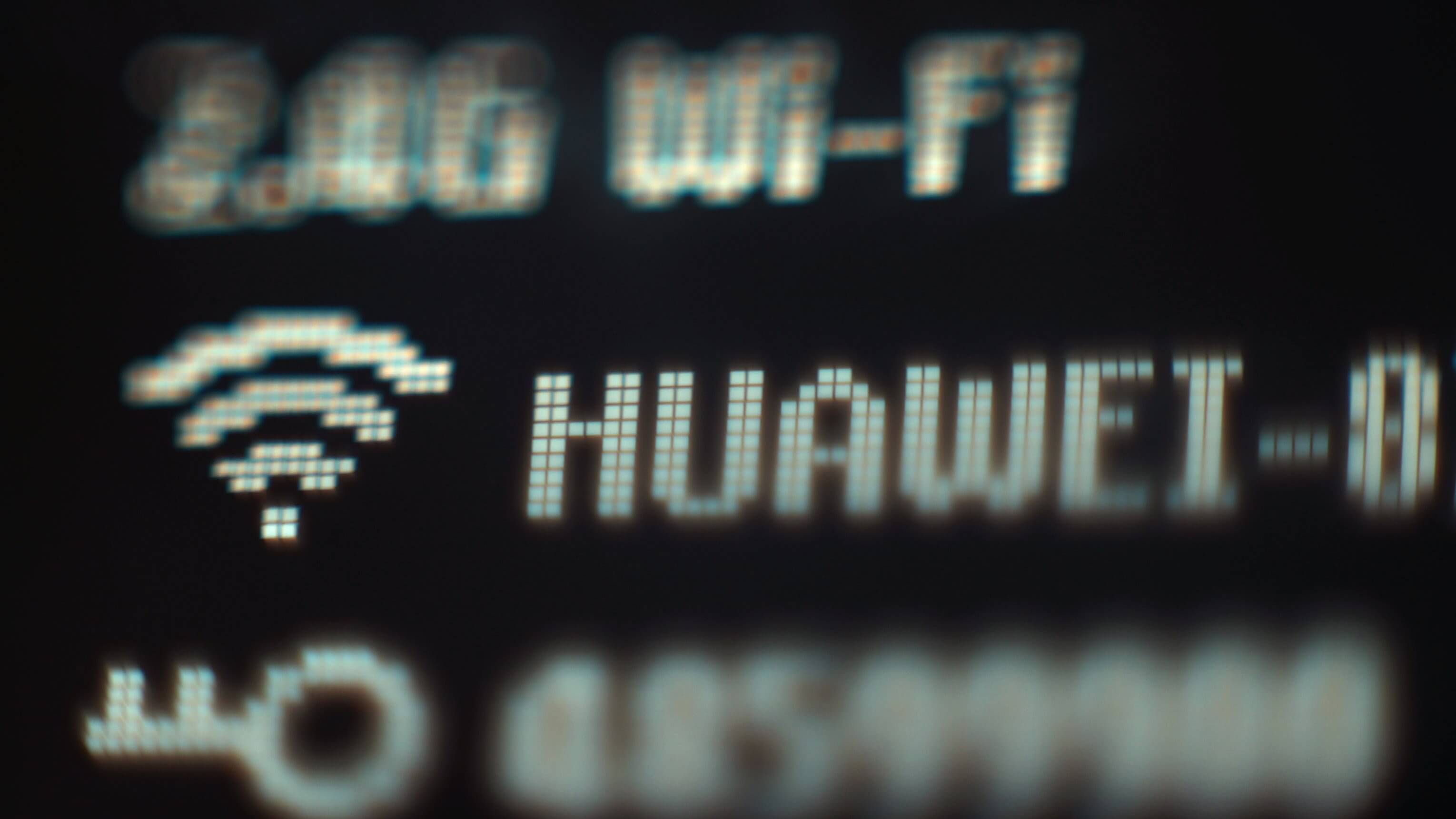 Here is a look at why the decision was made and what it means for the UK.

Huawei is the Chinese telecoms giant which describes itself as a private company “fully owned by its employees”.

In recent years, its range of smartphones have become commonplace across the UK, and the company has recently grown to become the second-largest smartphone maker in the world, ahead of Apple and behind only Samsung.

In addition to making devices such as smartphones, the firm also makes telecommunications networks.

It ended last year with 200 million phones sold and sales worth more than £40 billion.

– Why is the company controversial?

Huawei has come under criticism for its alleged close ties to the Chinese state.

The country has a history of state censorship and surveillance, such as the “Great Firewall of China” which blocks multiple internet services in the country, and under Chinese law, firms are compelled to “support, co-operate with and collaborate in national intelligence work”.

Some critics have expressed concerns that Beijing could require the firm to install technological “back doors” to enable it to spy on or disable Britain’s communications network.

The US is a strong critic of the firm and has urged allies not to use its equipment or face being cut off from US intelligence because of the “unacceptable risk” the company poses.

The US is also locked in a trade war with China, which has been cited as a source for some of the tension over Huawei.

However, the firm has always denied any suggestions of close links with the state or that it has ever been asked by Chinese authorities to help spy on others.

Earlier this week, Huawei board chairman Dr Liang Hua said the company would agree to sign a “no-spy” agreement with countries to fend off suggestions that it could be used by the Chinese state as a route to spy on the West.

“We are willing to sign ‘no-spy’ agreements with governments, including the UK Government, to commit ourselves, to commit our equipment to meeting the no-spy, no back-door standards,” he said.

In April, the technical director of the UK’s National Cyber Security Centre said some of the firm’s products had “shoddy” security.

Dr Ian Levy warned that Huawei’s “poor” engineering was “like it’s back in the year 2000”.

As well as its smartphone business, Huawei is one of the market leaders in telecoms infrastructure equipment, including around 5G.

The next generation of mobile data communications, 5G is expected to begin rolling out this year and will offer mobile internet speeds likely to be at least several times that of 4G, it has been claimed.

The new networks will allow for larger amounts of data to be transferred at once, which could power new technologies such as autonomous car networks and remote surgery where specialist surgeons cannot reach a hospital physically.

As a result, a great deal of debate among telecoms firms and governments is ongoing over how to secure such a data sensitive network, which has led to the scrutiny of Huawei.

– What is the UK saying?

The Government has said no decision has been taken over whether to allow Huawei in parts of the 5G infrastructure.

This is despite details of a meeting of the UK’s National Security Council to discuss Huawei’s place in UK telecoms infrastructure being leaked last month, which suggested Prime Minister Theresa May would allow the firm to take part despite concerns from some Cabinet ministers.

A subsequent investigation into the leak saw Gavin Williamson sacked as defence secretary, although he has denied being behind it. 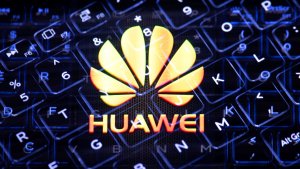 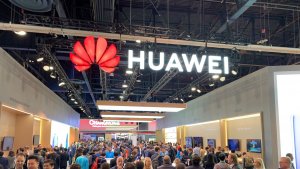 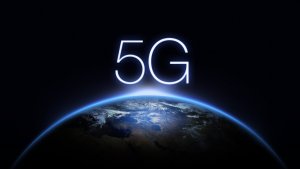