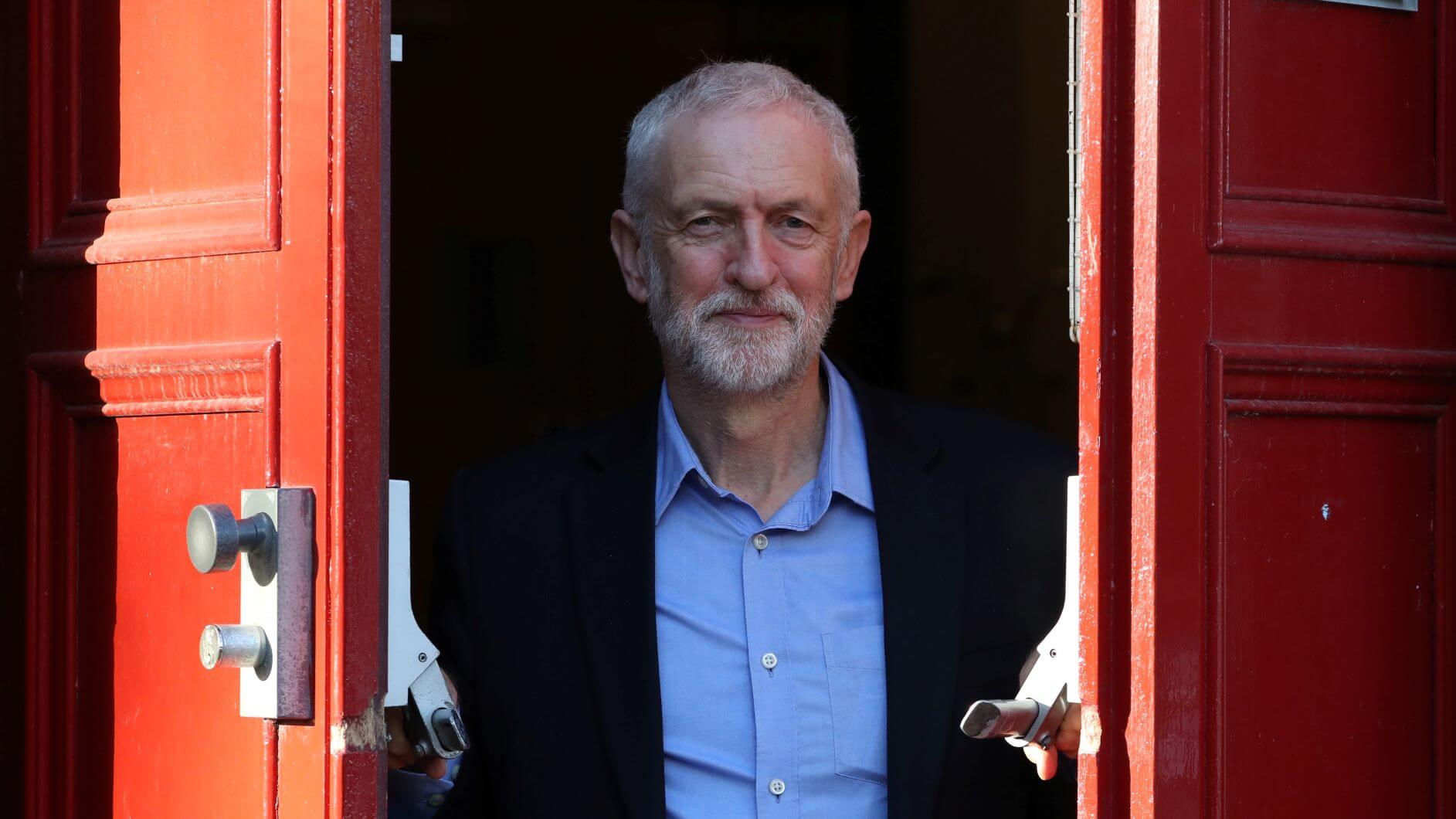 His tenure as leader has seen him outlast two Tory prime ministers and transform Labour’s identity from a party of pragmatism to one in favour of radical change as he rode a wave of anti-austerity resentment.

But no-one was perhaps more surprised than Jeremy Corbyn when the serial rebel and stalwart of the party’s left was thrust into the top job.

The anti-war campaigner, who has represented Islington North since 1983, had to be persuaded to run as an outsider candidate for Labour’s leadership after a crushing general election defeat left the party in need of re-invigoration.

He scraped onto the ballot paper thanks to the nominations of non-supporters hoping to broaden the debate.

Those colleagues had not expected the meteoric rise that followed when the party’s membership – swelled by supporters joining under new rules – overwhelmingly voted for him in September 2015.

The move was much to the indignation of many in his parliamentary party, and he suffered a shadow cabinet walkout and a no-confidence vote with fears he was electorally incompetent.

But he survived the effort to dethrone him with a second leadership election thanks to his overwhelming popularity among grassroots members.

Having already seen the demise of David Cameron with his loss of the EU referendum, Mr Corbyn headed into the 2017 general election with the polls suggesting his prospects were poor.

He did not win – as some of his supporters may have you believe – but he did not suffer the humiliating defeat many predicted.

Instead Labour won 40% of the vote, vastly improving on Ed Miliband’s share, and stripping Theresa May of her majority.

It is ironic then that Mrs May’s effort to bury Labour instead gave Mr Corbyn’s credentials a major boost and bolstered his image as a credible leader.

That election saw him win the hearts and minds of many younger voters, encouraging in them a taste for drastic change.

But that youth vote is now at threat over his Brexit credentials.

The veteran campaigner was seen as having only tepid enthusiasm for his work in support of remaining in the EU.

And Labour’s Brexit stance is now seen as ambiguous, particularly with the unequivocally Remain-backing Lib Dems in ascendancy.

Another major concern for many who have offered him their support is his perceived failure to eradicate the scourge of anti-Semitism in the Labour ranks.

Whether the 70-year-old will outlast a third Tory leader, or if he is to get more time to spend on his treasured allotment, is likely to depend on the December 12 election.

He hopes to win voters over with his vision for radical change to halt the climate crisis, reinvigorate the welfare state and workers rights, and renationalise rail and utilities.

But he must also convince the public to support his plan to get a new Brexit deal from Brussels and hold another referendum on EU membership within six months. 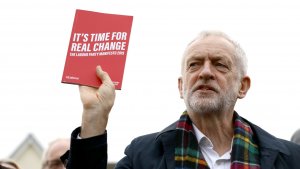 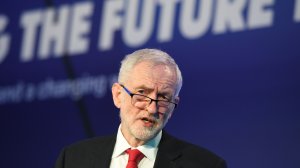 Labour And A Second Brexit Referendum: What Does It All Mean?