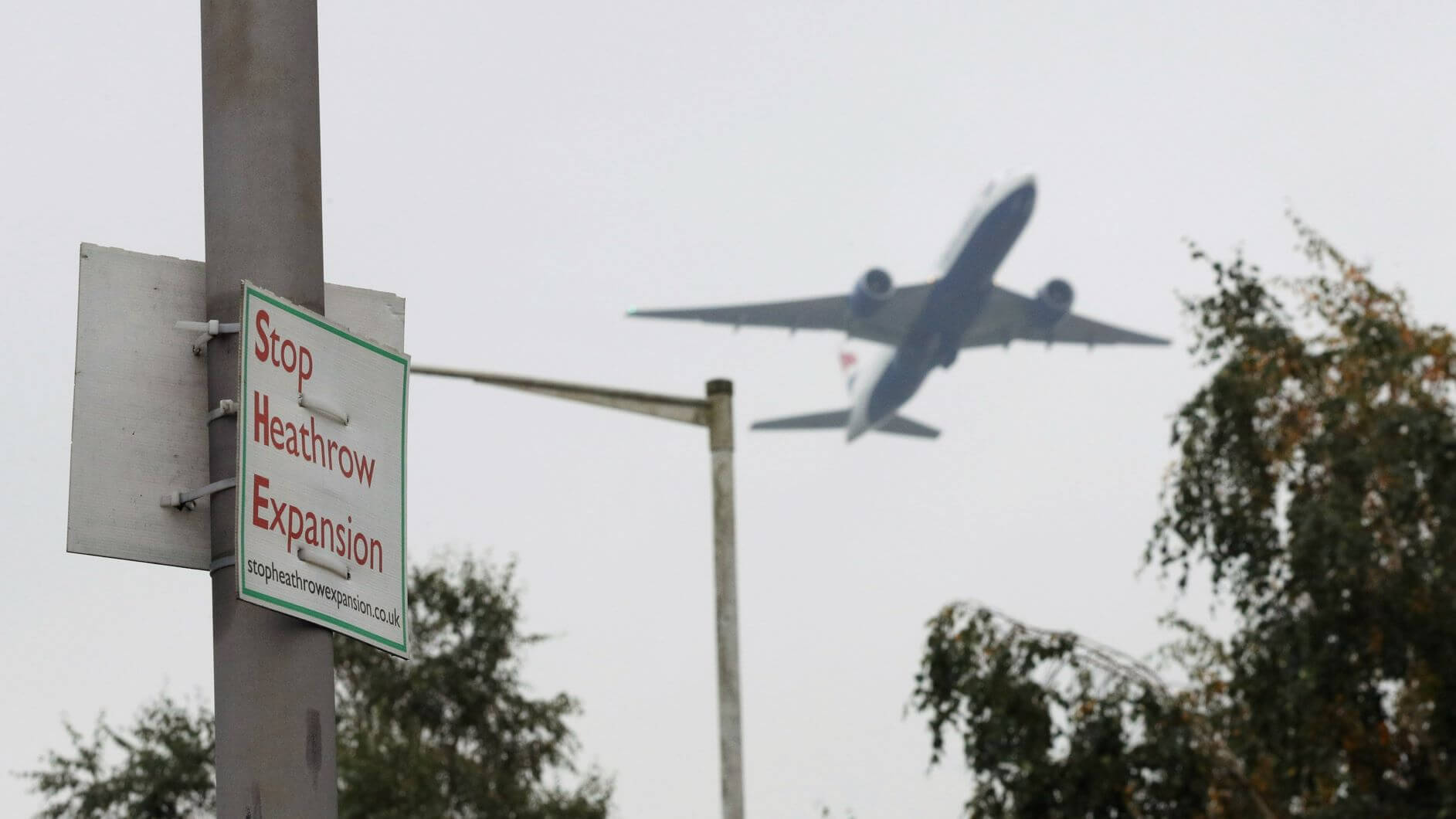 Campaigners trying to block Heathrow’s expansion will on Thursday find out if their Court of Appeal challenge has succeeded.

A group of councils in London affected by the potential addition of a third runway, as well as environmental charities and Mayor of London Sadiq Khan, brought legal action over the Government’s approval of the plans.

Heathrow expansion has been a controversial project for more than a decade.

– Why does Heathrow want to expand?

Both its runways are full and have been operating at 98% capacity for more than a decade.

It wants to avoid being overtaken by rival airports in European cities such as Paris, Frankfurt and Amsterdam.

– What is being planned?

The airport wants to build a third runway, enabling it to handle at least 260,000 additional flights per year.

It claims this will boost domestic routes and create up to 40 new long-haul trading links.

– Wasn’t this agreed years ago?

Gordon Brown’s Labour government gave the project the go-ahead in 2009, but it was scrapped by the subsequent coalition government of the Conservatives and Liberal Democrats in May 2010.

– Who brought the project back?

Theresa May’s Conservative government decided to press ahead with the scheme in June 2018.

It was voted through by MPs during the same month.

– What do environmental groups say?

Heathrow has pledged to introduce a six-and-a-half hour ban on scheduled night flights and offer a “world-class noise insulation scheme” for those living closest to the airport.

– How about air pollution?

Heathrow says it has an “ambitious plan” to treble its rail capacity by 2040, encouraging passengers to avoid travelling to or from the airport by car.

– How much will the third runway cost?

The airport’s latest estimate is £14 billion.

Expansion will be paid for by the airport, but ultimately much of the money will come from passengers through fees levied on airlines.

Some carriers have warned this could lead to an increase in fares.

Heathrow has pledged to keep its per passenger charges “close to current levels”.

– If the Court of Appeal rejects the legal challenge to the third runway, what happens next?

Heathrow says it will submit its final planning application by the end of the year.

– When could the runway open?

The airport says it could open the new runway between early 2028 and late 2029.

– Are there any rival schemes?

Arora Group, the largest landowner at the airport, is preparing to submit its own planning application to build the increased terminal capacity needed for an expanded Heathrow.

It claims it can do this quicker and cheaper than the airport’s owners. 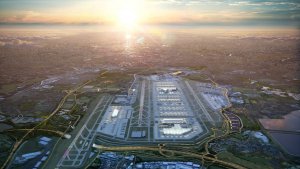